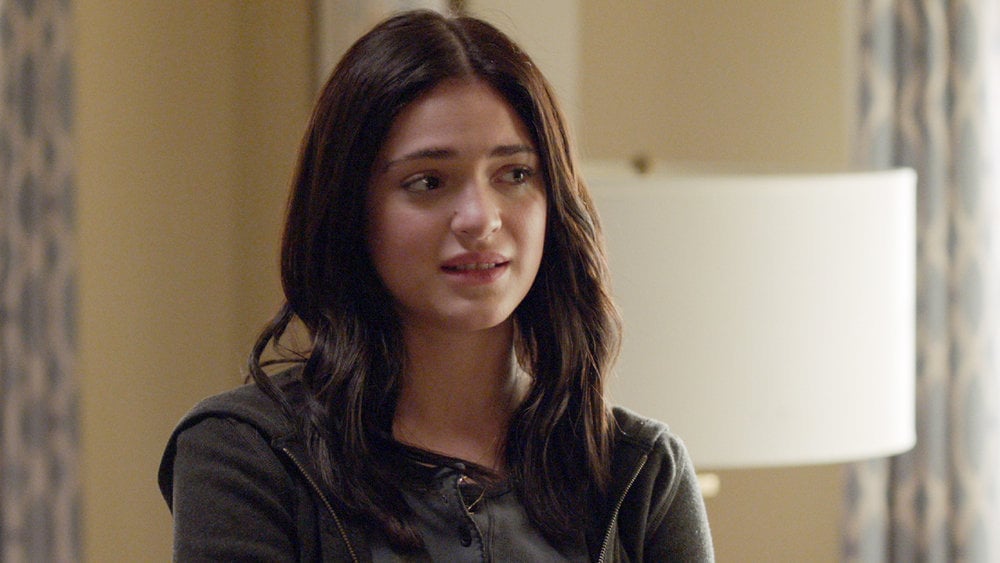 Olive Is Much More Grounded This Season

Manifest has kept us guessing for two seasons now, but it seems like we might get some answers in season three. The latest installment of the NBC show premiered on April 1, and it dove even deeper into the mystery that is flight 898. After a piece of the plane washes up in Cuba at the end of season two, the passengers slowly start to realize there is far more to their disappearance that they have yet to uncover. Did they really survive a plane crash, or were they actually resurrected? To get to the bottom of the mystery, we chatted with Luna Blaise about what’s in store for her character, Olive, and the rest of the Stone family. Spoiler: the 19-year-old actress and new face of UGG’s Feel You campaign confirms it’s going to be pretty intense. Read ahead for all the details she spilled about Manifest season three.

04/05/2021 Entertainment Comments Off on Brace Yourself, Because Luna Blaise Says Manifest Season 3 Is "Dramatic Beyond Belief"
Recent Posts