Adam Levine’s decision to leave The Voice after eight years came as a surprise to many, including Blake Shelton, the only other Voice coach to have appeared in all 16 seasons of the NBC singing competition.

“I didn’t expect it,” Shelton, 43, told Extra. “I didn’t expect Adam to pull the trigger like he did. … We all knew he was getting to the point — it was 16 seasons he had been doing the show, and it’s hard to keep him focused on anything. He was ready to move on. … I was pretty upset that Adam was gone.” 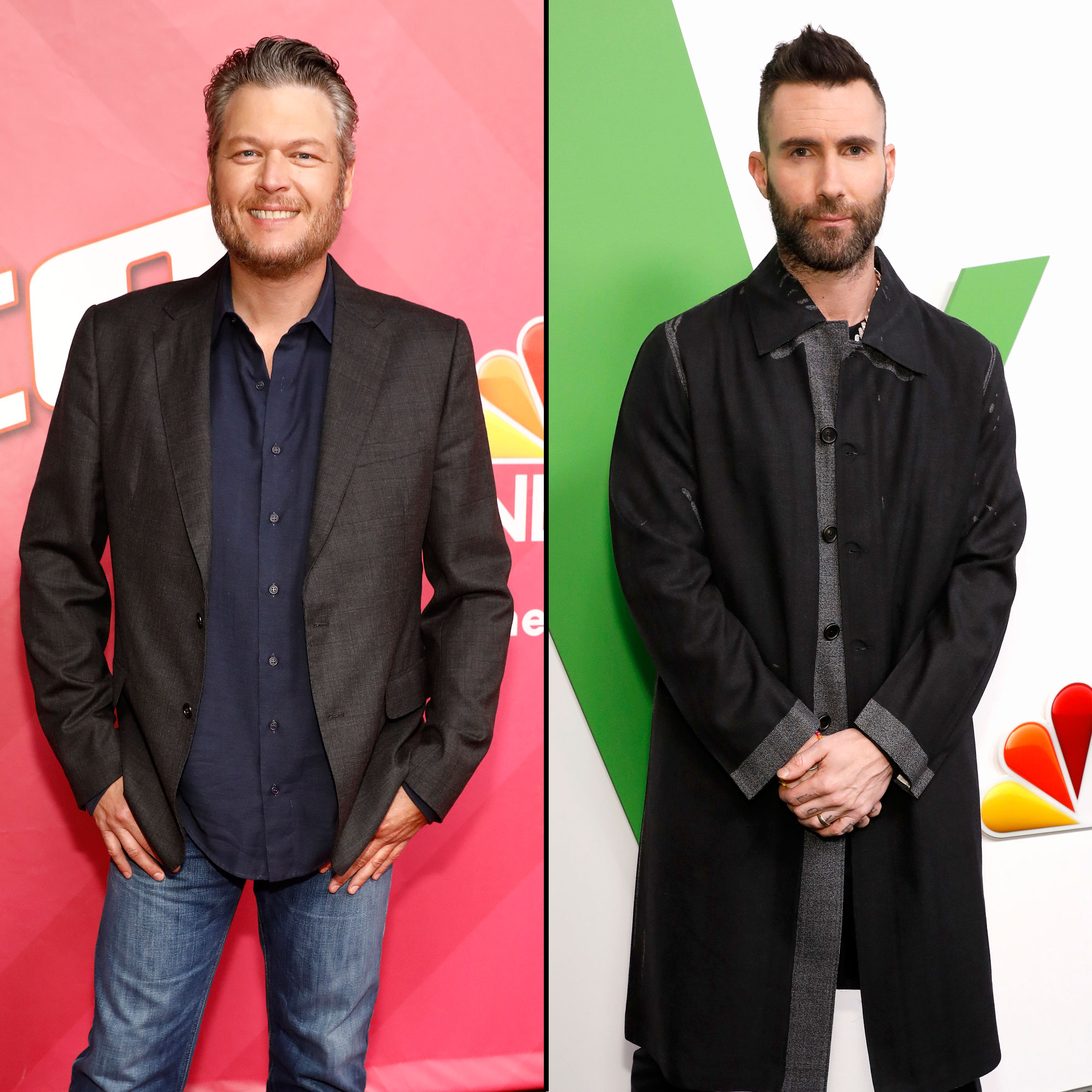 The country star expressed similar sentiments just after Levine, 40, announced his decision in May. “Having a hard time wrapping my head around @adamlevine not being at @NBCTheVoice anymore,” Shelton tweeted at the time. “After 16 seasons that changed both of ours [sic] lives. I only found out about this yesterday and it hasn’t set in on me yet.”

Replacing the Maroon 5 singer in the swiveling red chairs is Gwen Stefani, Shelton’s girlfriend, who coached contestants during three prior seasons of The Voice.

Shelton told Extra that having the 49-year-old on the show again will “soften the blow” of the shakeup, but his dynamic with Stefani is different than the one he had with Levine. “I can’t go head-to-head with Gwen like that,” he explained. 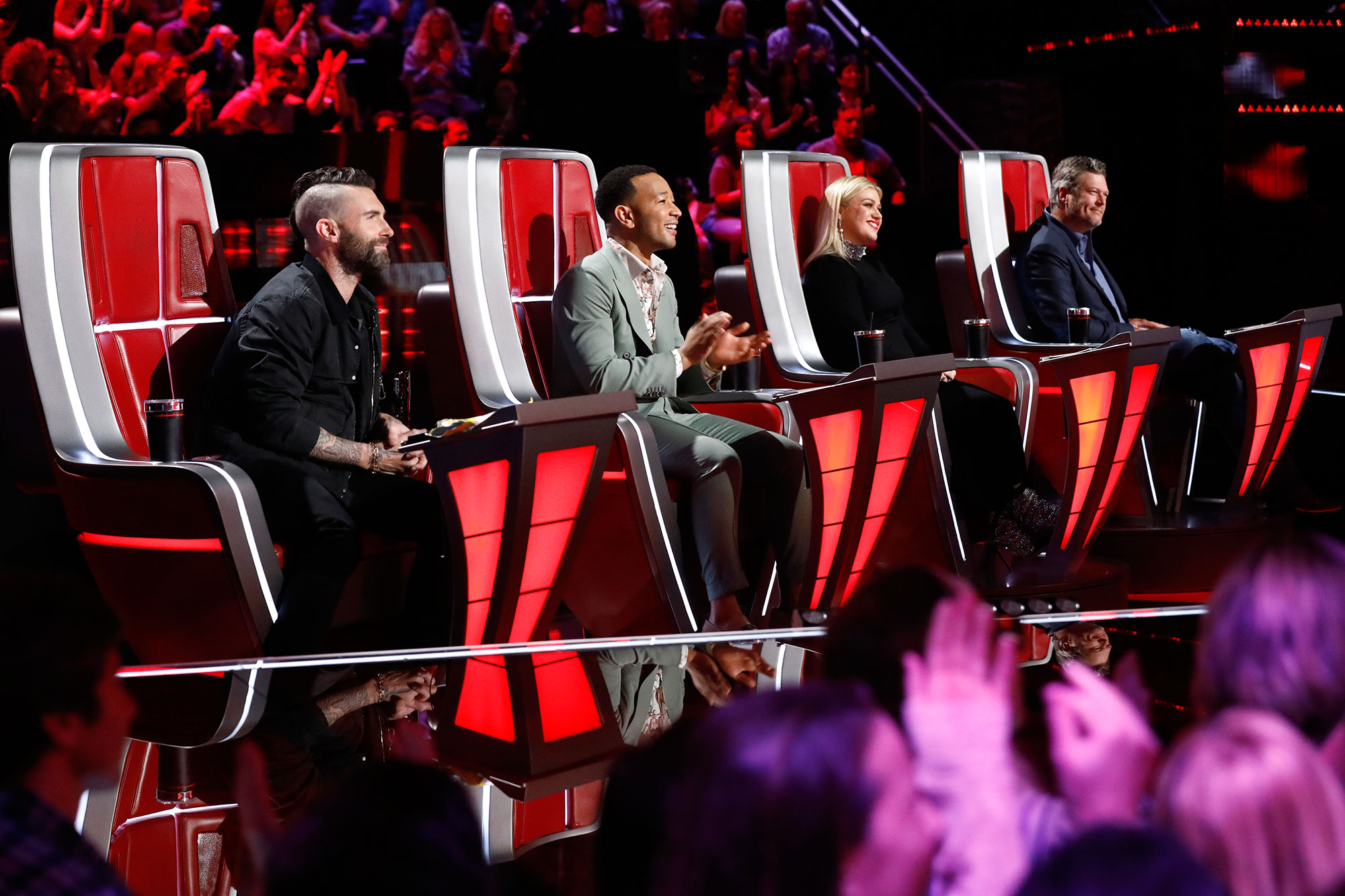 For her part, Stefani will also miss having Levine on the show. “To think that he’s not going to be there, it’s bittersweet,” she said on The Talk earlier this month. “Being between him and Blake and the amount of laughter, I mean, I would have to stop and massage my face because it would hurt.”

The Voice season 17 will premiere on NBC Monday, September 23.