Beyoncé isn’t just the voice of Nala in The Lion King, Disney’s new photorealistic remake of its 1994 animated film — she’s also the executive producer of The Lion King: The Gift, a “musical ode to the classic story,” according to a press release.

For the album, Beyoncé “curated a masterful recording, a robust soundscape bringing together some of her favorite artists with the most talented and important African artists of the day to both pay tribute to the iconic film and bring the authentic sounds of African music to the world,” the briefing states. 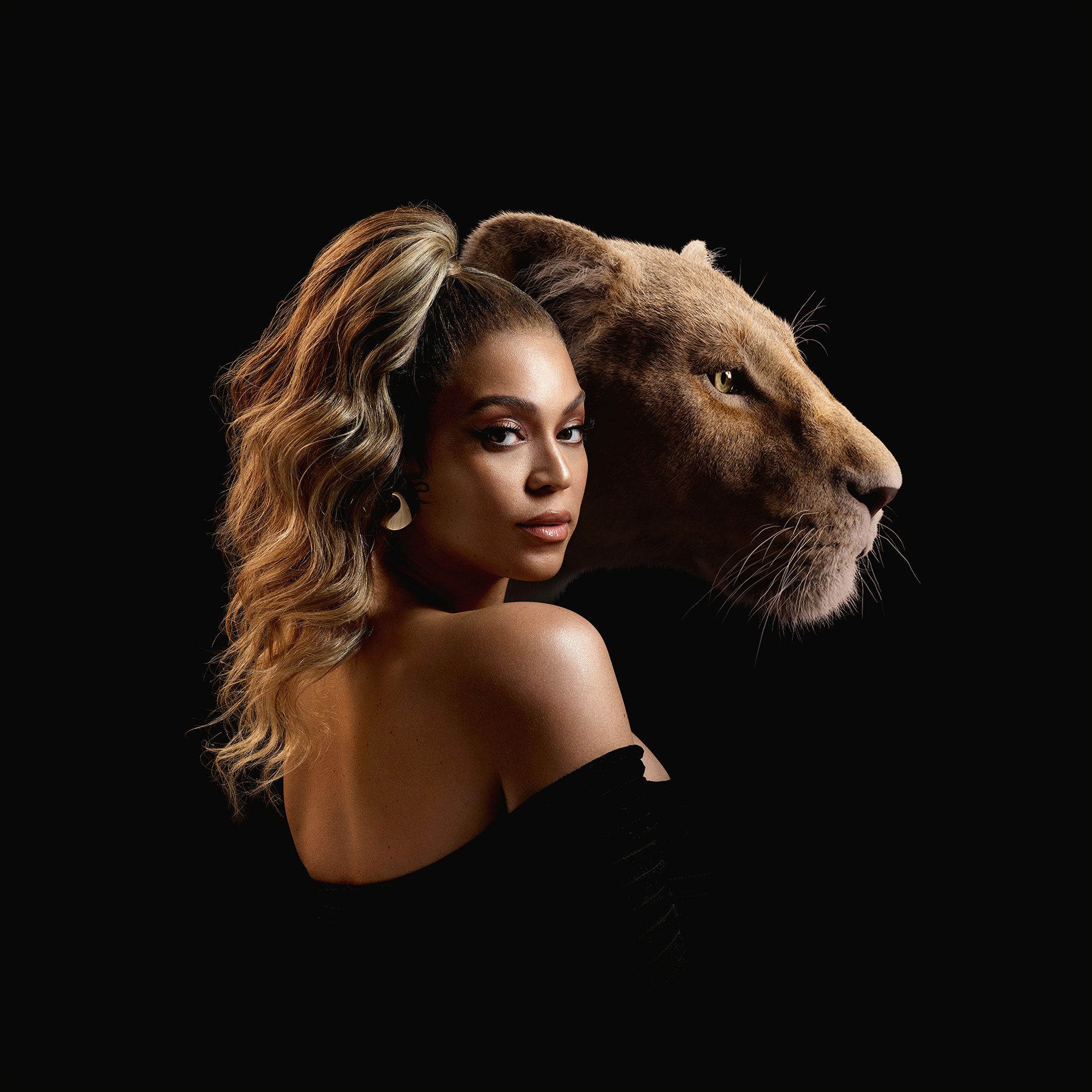 The 23-time Grammy winner, 37, contributed to the album too, singing a song titled “Spirit” to score a pivotal Nala scene. The single was released on Wednesday, July 10, and will be followed by the entire album on July 19. (Beyonce also sings “Can You Feel the Love Tonight” in the film, as Disney previously revealed in a teaser.)

“This is sonic cinema,” Beyoncé says in the press release. “This is a new experience of storytelling. I wanted to do more than find a collection of songs that were inspired by the film. It is a mixture of genres and collaboration that isn’t one sound. It is influenced by everything from R&B, pop, hip hop and Afro Beat.”

She continued: “I wanted to put everyone on their own journey to link the storyline. Each song was written to reflect the film’s storytelling that gives the listener a chance to imagine their own imagery, while listening to a new contemporary interpretation. It was important that the music was not only performed by the most interesting and talented artists but also produced by the best African producers. Authenticity and heart were important to me.”

The Lion King — which also features the voices of James Earl Jones, Donald Glover and Chiwetel Ejiofor — will open in U.S. theaters on Friday, July 19.