When reflecting on her raw performance as Marilyn Monroe in Netflix’s Blonde, Ana de Armas shared one thing that does bother her — even though it was necessary in order to tell Monroe’s story in the way she and director Andrew Dominik needed to.

In an interview with Variety, de Armas spoke about the manner in which Monroe’s emotional state and sexual experience are depicted in the film, and why the rawness and uncomfortability of many scenes was necessary.

“We’re telling her story, from her point of view. I’m making people feel what she felt,” de Armas said. “When we had to shoot these kinds of scenes, like the one with [President] Kennedy [where he forces Monroe to perform oral sex on him while on a telephone call], it was difficult for everybody. But at the same time, I knew I had to go there to find the truth.”

In a way, de Armas sacrificed her body to bring justice and peace to Monroe for the unkindnesses she faced from her lovers and the world at large. The actress admitted, “I know what’s going to go viral, and it’s disgusting. It’s upsetting just to think about it,” she shared in regard to nude scenes in the film.

She reflected on the inevitability of footage of her naked body circulating the world for people’s pleasure rather than as an artistic conduit for telling Monroe’s tragic story, saying, “I can’t control it; you can’t really control what they do and how they take things out of context. I don’t think it gave me second thoughts; it just gave me a bad taste to think about the future of those clips.”

In another recent interview with AnOther, de Armas shared that “the desire of all these men over Marilyn, the way they look at her like meat — like a room service delivery” was part of what fueled her strength in getting so vulnerable and naked in front of the world — literally and metaphorically — in Blonde. Put poignantly by de Armas, she said “I’ve been told by people, oh my gosh this scene is so long! And I think, well, yes, and now you can imagine what she was feeling.” 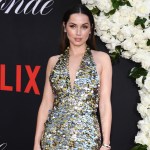 Blonde is available to stream on Netflix starting September 28, 2022.

Before you go, click here to see photos of Marilyn Monroe’s too-short life. 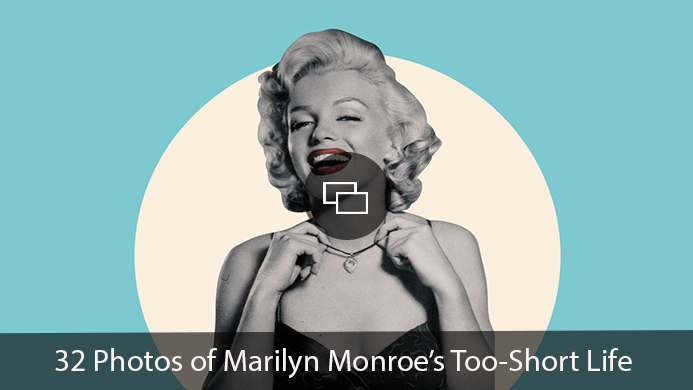 09/21/2022 Entertainment Comments Off on Ana de Armas Already Knows Her Nudes From 'Blonde' Will Go Viral: 'It's Disgusting'
Recent Posts