Alec Baldwin’s life has changed tremendously over the past few years — and he and his family are continuing on that path. After the tragic shooting on the set of Rust last October, Alec, wife Hilaria, and their six kids (with one on the way) retreated to a farmhouse in Vermont. That means they’ve put their fancy Hamptons lifestyle behind them by listing his 10-acre estate in Amagansett, New York that Alec has owned since 1995 when he was married to Kim Basinger.

The $29-million historic residence was built in 1753, but the upkeep is likely too much with their Vermont home and mounting legal bills from the Rust incident. The Hamptons home is updated and modernized but retains the details of what the property looked like in the 1790s. It is 10,000 square feet with four bedrooms, five full bathrooms, and two half-bathrooms. The ultra-private place is bright and light, judging from the interior photos taken by ELLE Décor in 2016, and was renovated several times to accommodate their growing family. 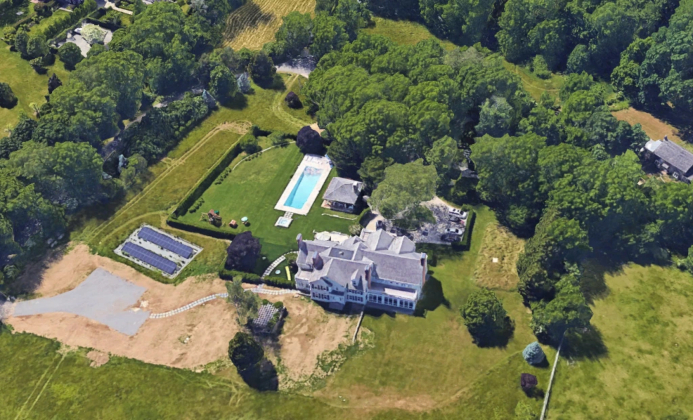 The residence also boasts plenty of A-list amenities, including what the listing describes as “grand eat-in kitchen, dining room, movie theater, wine tasting room, and a private wood-paneled library,” via Dirt. On the grounds, there is a vegetable garden, a 625-square-foot pavilion with a fireplace, and a pool and spa. Some of the land is also designated as an agricultural reserve so it will always remain untouched.

Alec will continue to keep a New York City presence because he and Hilaria have retained their $16 million Greenwich Village penthouse. So it looks like the Baldwins are just giving up their Hamptons life for now while Vermont because their new country home away from home.

Before you go, click here to see which celebrities own the most homes around the world. 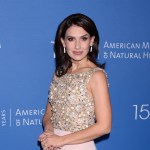 
Hilaria Baldwin Defends Choice to Give Hemp Milk to Her Kids: 'No, It's Not Pot'