Founded in 1669 by Louis XIV, and with a modern-day budget of over 200 million euros, the Paris Opera is one of the oldest and most powerful music-theater companies in the world. But it has struggled to find a successor to Stéphane Lissner, its director since 2014.

An extended search ended on Wednesday, when the company announced that Alexander Neef, the general director of the Canadian Opera Company in Toronto, would take on the position, starting in 2021.

“It’s a pretty emotional day, obviously,” Mr. Neef, who was born in Germany, said in a telephone interview from Santa Fe, N.M., where he is also the artistic director of Santa Fe Opera. “It’s a big honor and a big responsibility.”

Widely admired for his work in Toronto, Mr. Neef, 45, is no stranger to the Paris Opera, where he was casting director from 2004 to 2008, working under his mentor, Gerard Mortier. He also held positions alongside Mortier at the Salzburg Festival and the Ruhrtriennale, and during Mortier’s brief time leading New York City Opera.

“What I really look forward to,” Mr. Neef said, “is reconnecting with the people” in Paris, where he will oversee both the opera and ballet sides of the company.

The appointment was welcomed by many in France. “It is a very good choice,” Christian Merlin, a critic for the newspaper Le Figaro, said in an email.

“For the first time, it won’t be a position for a man at the end of his career,” Mr. Merlin added, saying that Mr. Neef’s relative youth could allow for a long tenure and the implementation of needed reforms.

“The other advantage is that he knows both the European and American systems,” Mr. Merlin said, “so both government subsidies and private finance, which is very useful today in our vulnerable economic context.”

“It’s 2018, and it’s our job to tell these stories,” Mr. Neef said at the time in an interview with The New York Times.

Mr. Neef said on Wednesday that President Emmanuel Macron of France interviewed him for 45 minutes a few weeks ago for the directorship, which is officially a presidential appointment.

“For someone who is running a country, I found it incredible he took so much time,” said Mr. Neef.

He added that it was too early to provide definite plans for his tenure, but that he wanted to expand the company’s work on 21st-century operas and new commissions, and also to explore French operas.

“It's about identity, to really look at the French repertoire,” he said. “Not in an encyclopedic way, but showing the right pieces and the forgotten pieces, to keep that part of the heritage alive.” 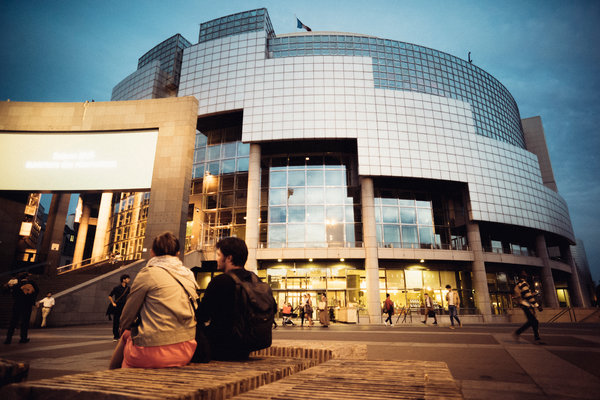 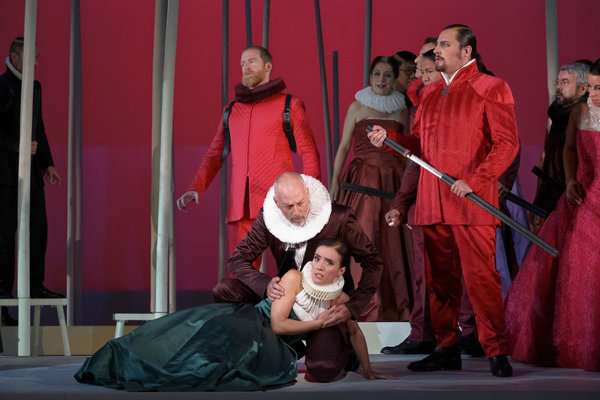 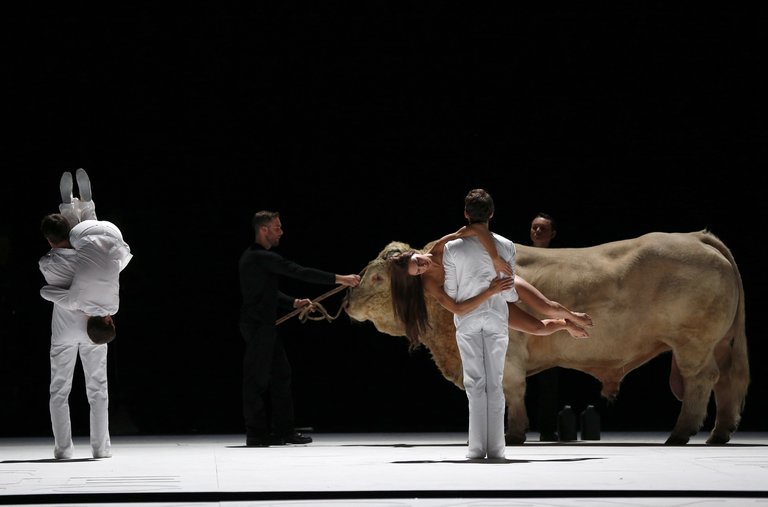 07/24/2019 Entertainment Comments Off on After a Long Search, Paris Opera Names a Director
Recent Posts