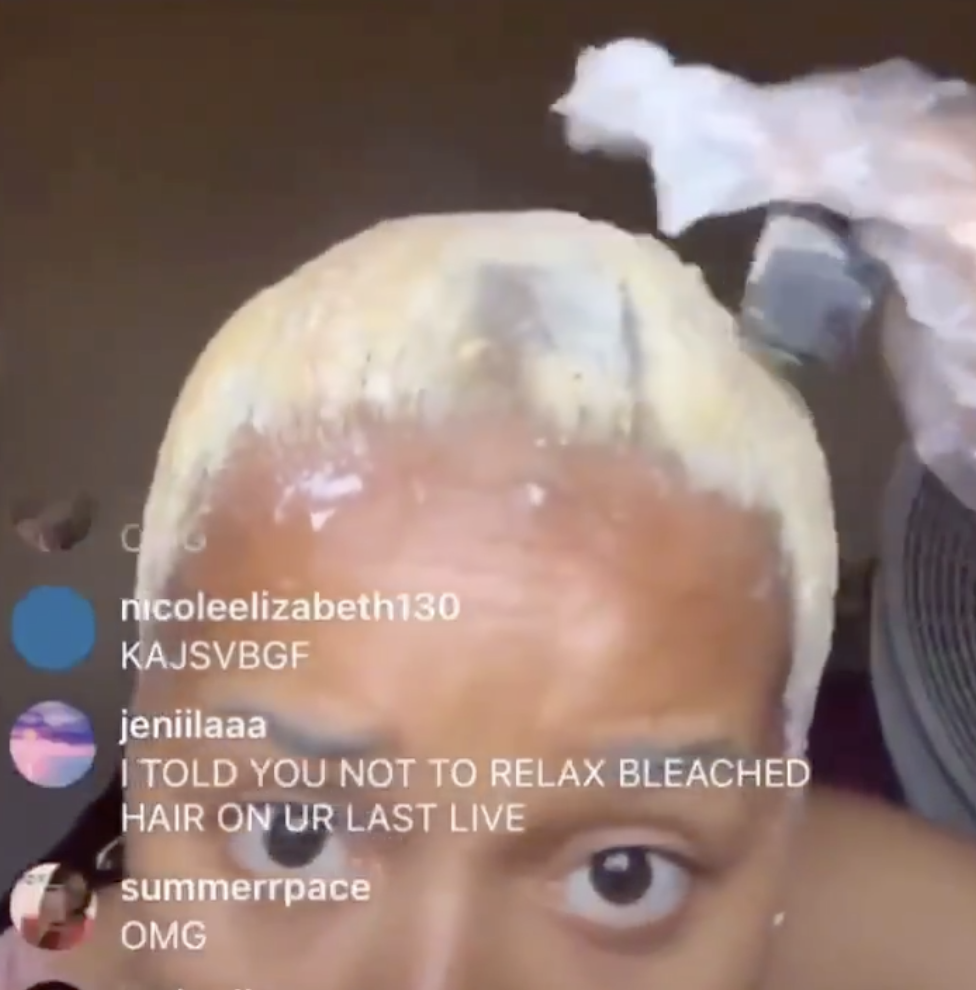 People online aren’t sure whether to laugh or sympathize with a woman who publicized a moment of real panic while accidentally taking out a chunk of her hair on a livestream earlier this week. Loraine Blake, 18, is thankfully in good spirits about it all.

Her unfortunate video, which was first only viewed by 20 people, has now gone viral.

On Thursday, Blake, who’s from the Bronx, told BuzzFeed News she did not hesitate to start livestreaming herself attempting to relax her hair. The critical oversight was that she already had heavily bleached it a few days prior.

“I’m always on Instagram Live whenever I’m doing something new to my hair … [I wanted] to make it straight for finger waves,” she said. 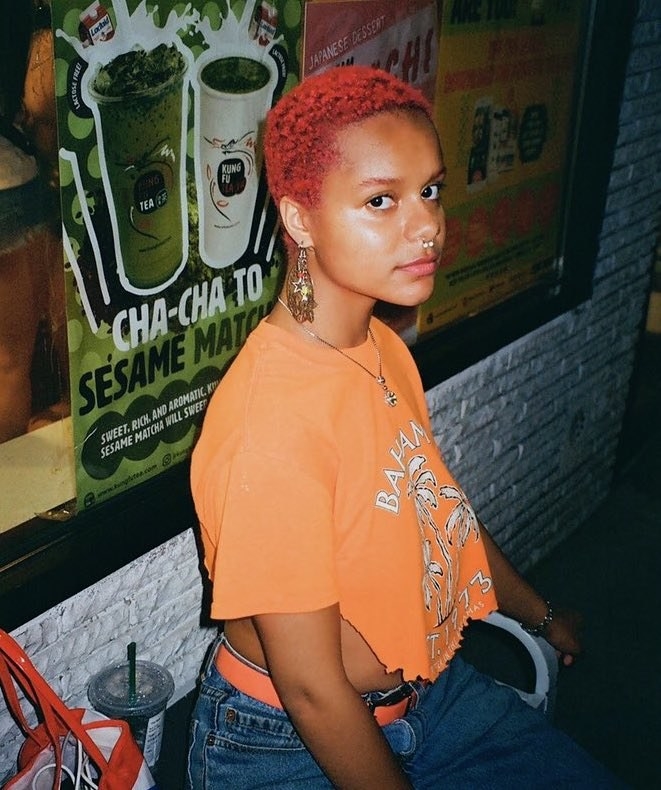 A few seconds into her livestream, Blake is seen going into full-on shock when she realizes clumps of her bleached blond hair is coming off with a comb.

She then begins combing her hair (out) some more because she said she was in “pure shock and sadness.”

Her friends and followers who tuned in began reacting in shock with her. “OMG,” “NO,” “BRO,” they hilariously wrote.

Thankfully (or not, for Blake), one of her friends, Adriana Solis, was watching while on break at work and recorded the video to then share on Twitter. The moment has now been watched over 5.4 million times.

“I was dying — I felt the struggle because I bleached my hair two years ago and at one point it just started falling out, and I kept combing it like her,” Solis told BuzzFeed News of her friend’s stream.

Blake said she couldn’t react fast enough and “didn’t wash it out immediately because I couldn’t believe it.”

“I felt so insecure,” she said, adding that she ran and cried to her mom.

“I was so sad [for Blake] but it’s funny looking back,” said Solis. “She can pull off any look but I don’t think she’s looked better than this for real.”

Despite never wanting to go bald, Blake said her mom helped her shave her entire head and “helped [her] become more confident” with it.

She even had a laugh at her own expense sharing immediate images of her new shaved head.

Yes, people laughed at her. And hard. People had jokes.

But Blake has been overwhelmed with how many encouraging and positive responses she’s heard from the millions of strangers who watched her make a huge mistake in real time.

“Everyone on social media has been so nice to me, complimenting me on how it looks good,” she said. 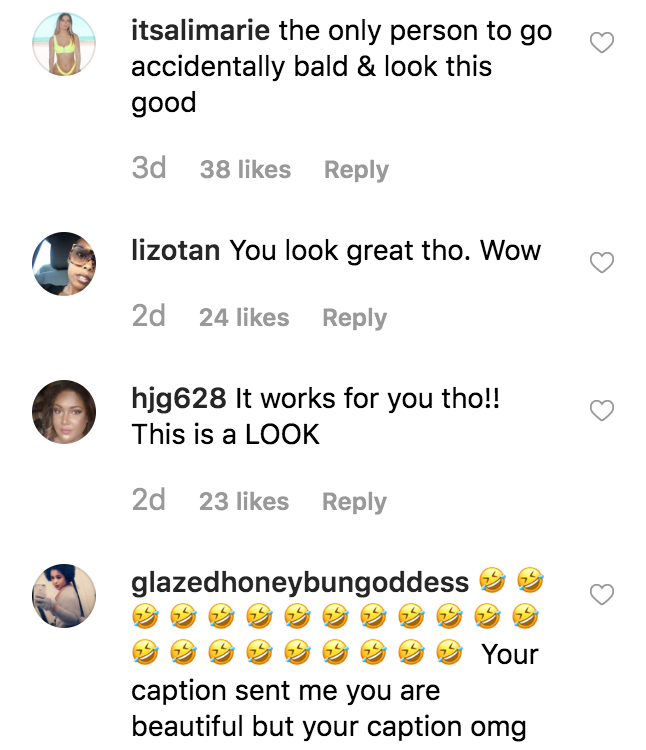 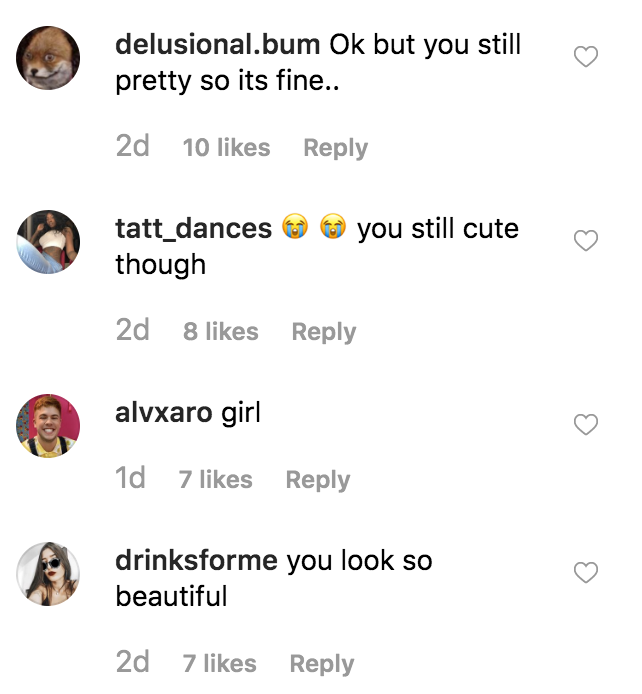 Blake is now more shocked by all of the attention surrounding it (Nicki Minaj apparently liked Solis’ tweet.)

“It was a beautiful accident,” Blake said.