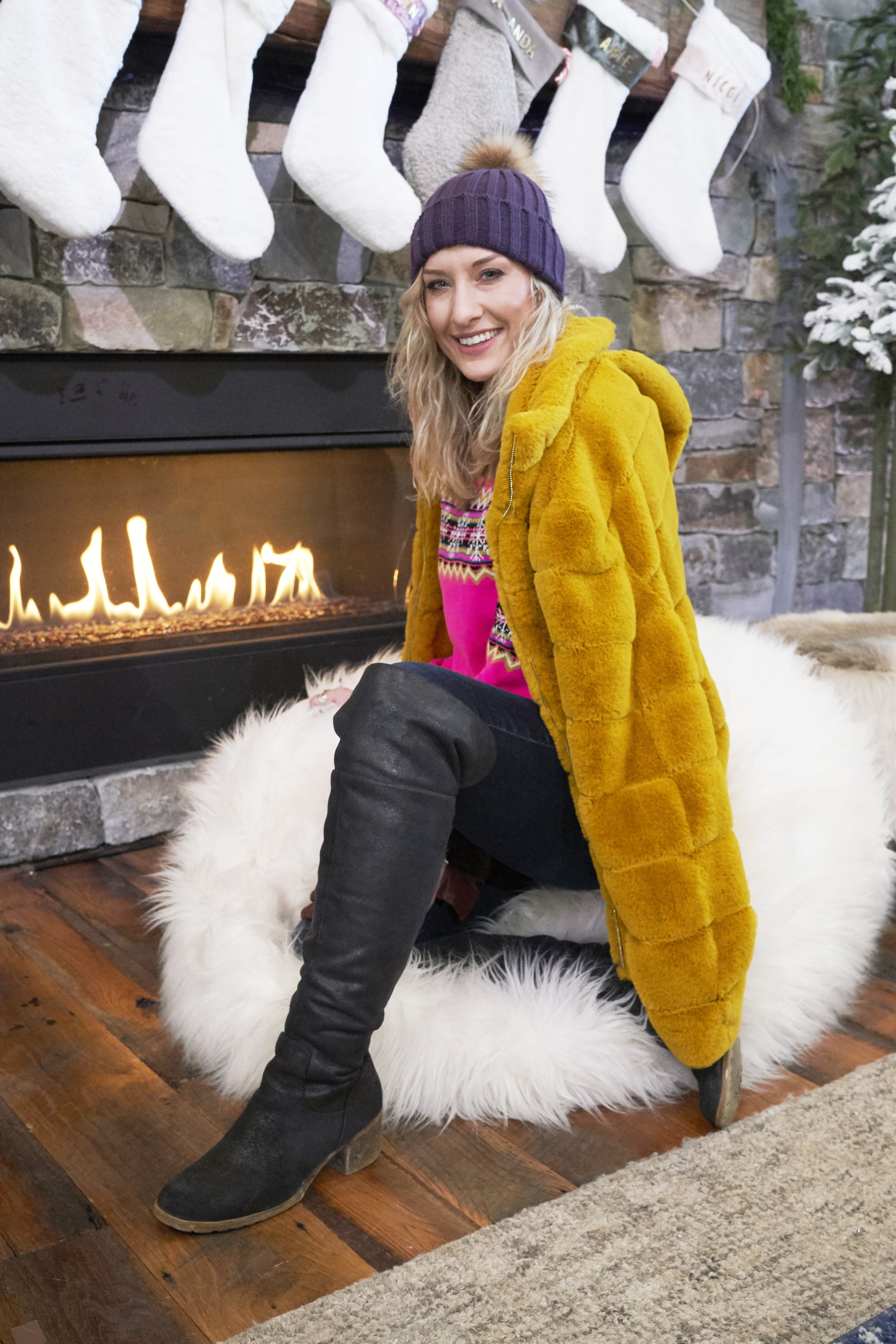 Do you hear those sleigh bells jingling, ring ting tingling, too? If so, it’s probably due in part to HBO Max’s 12 Dates of Christmas airing Nov. 24, or in particular, its contestant, Mandi Horning, jingling all the way to your TV screen. Mandi, who infamously labels herself as the “Christmas girl” on HBO Max’s 12 Dates of Christmas, is one of 24 contestants on the nine-episode holiday dating show. Created by the mastermind of Netflix’s Love Is Blind, Sam Dean, the festive show centers around three diverse singles whose mission it is to bring someone home to meet their families for the holidays. While Mandi can’t quite share if she’s found love for the holidays through the show, she was able to give us some fun insight on what to expect (and what not to expect) throughout it all.

One What Her Time Was like Before the Show

“[Leading up to the show] everything was very unknown,” she told POPSUGAR. “You just didn’t know if you were going to be a lead or if you’re going to be on the cast or even when your flight was going to be. And then they finally offered me the role of being a dater on the show, and I was so excited, I said yes.” Mandi at the time lived in a small town in New Hampshire and knew she was ready for a change. “I actually was coming out of a concussion from a really bad car accident. So I was just like, redefining my life on so many different levels.”

Finally, Mandi packed her bags to fly out to Tahoe where she was quarantined for 14 days, and then ultimately, entered the show’s fantasy lodge. “It is the most magical winter Christmas land that you can think of,” Mandi said about the lodge. “I mean, the elements of this show and the way that the production team and the creative team put this together, I just think it’s so stand out.” 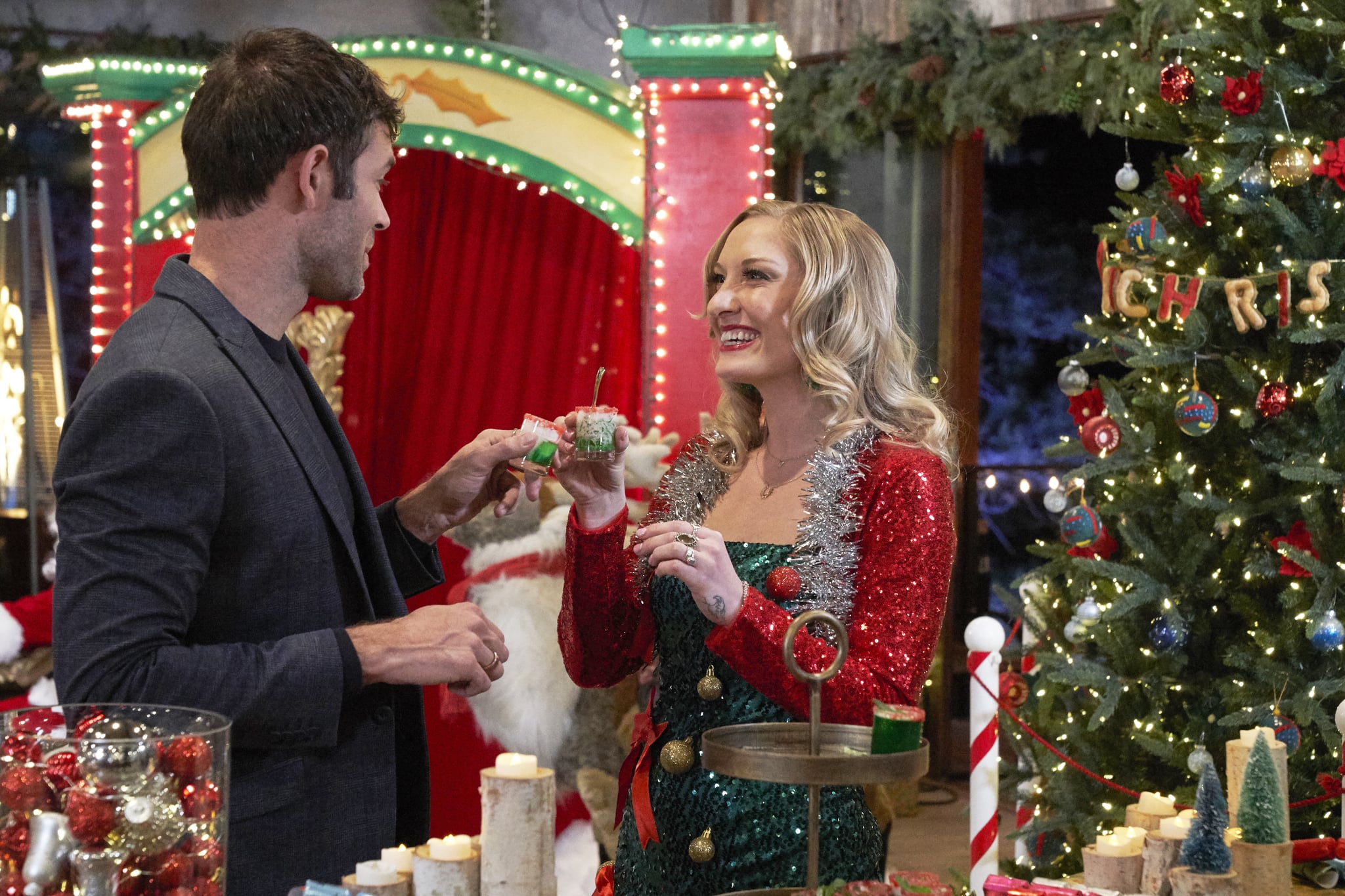 On Her Ideal Date to Bring Home For Christmas

Being a Christmas-lover herself, Mandi was most excited to figure out how her single lead spends his holidays and if he could fit in with her small family back home. “For us, Christmas is about being so goofy, almost like coming back to a childlike state . . . the person that I bring home for Christmas is somebody that is there to celebrate family and be themselves.” With Mandi’s strong love for Christmas, it was no surprise she gave herself an infamous label. “Everyone loves Christmas in the house. But I guess, like, I was the Christmas girl.” She laughed.

On What to Expect From the Show

As for what to expect from the cast as a whole? It wouldn’t be a holiday dating show without some drama! “OK, so, you put a bunch of people in the house, there’s gonna be drama, of course.” She continued, “There are things that happen where it’s kind of shocking and you don’t really know what to expect, and I just tried to hold space for all of it as it was going on and do my best to work through those moments. But what I love about the cast is that we all know that we’re all different and we’re not going to like everyone — that’s life — but by the same token, we were all in this experience together.”

As for if Mandi wins over one of the leading singles hearts? That’s for us to find out later on, but ultimately, she was able to find her Christmas miracle. “I know it was a dating show, but for me, the way that HBO Max gave me my Christmas fairy tale was epic.”

Tune into 12 Dates of Christmas on HBO Max this Thursday, Nov. 24.