Meghan Markle stepped out for a solo appearance on Tuesday to attend the One Young World Summit’s opening ceremonies at Royal Albert Hall in London.

Meghan previously worked with One Young World, which calls itself a global forum for young leaders, when she was still an actress. The charity’s website lists Meghan as a counselor at the organization’s 2014 summit in Dublin and 2016 convention in Ottawa.

It marked her first public outing since the Duchess of Sussex’s candid interview with ITV for “Harry & Meghan: An African Journey,” which premiered on Sunday. 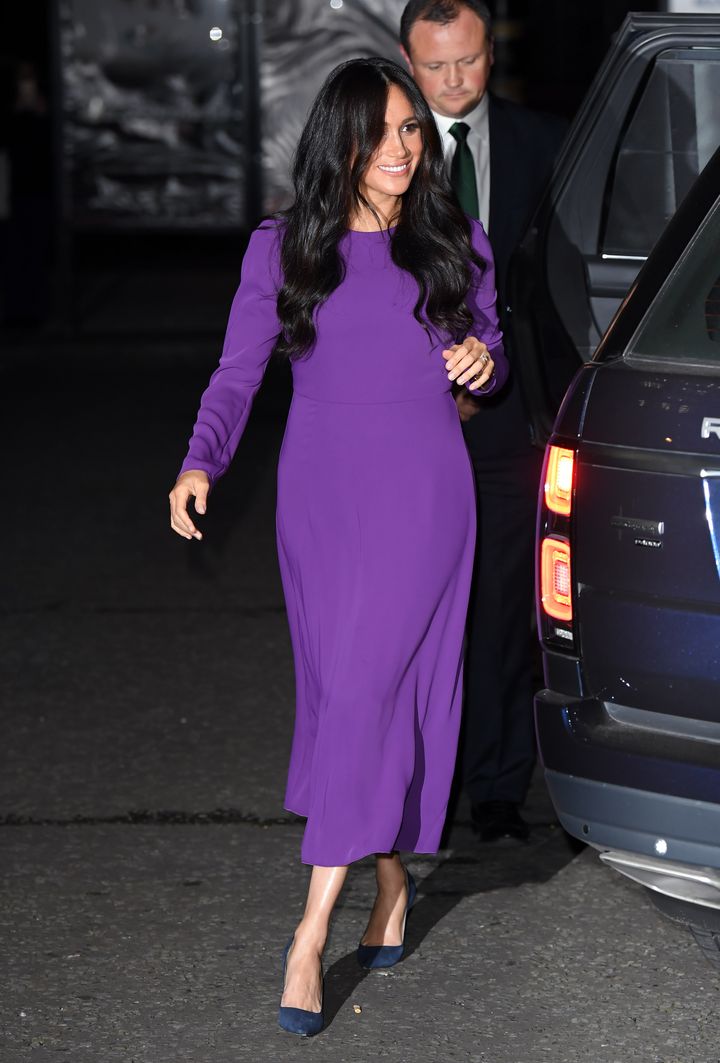 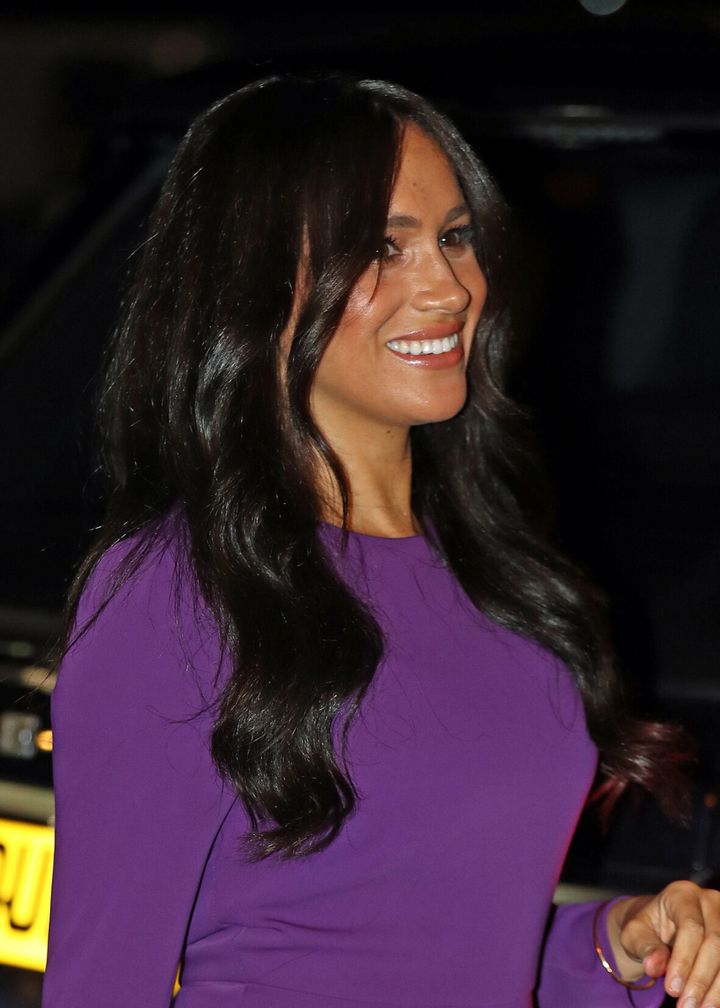 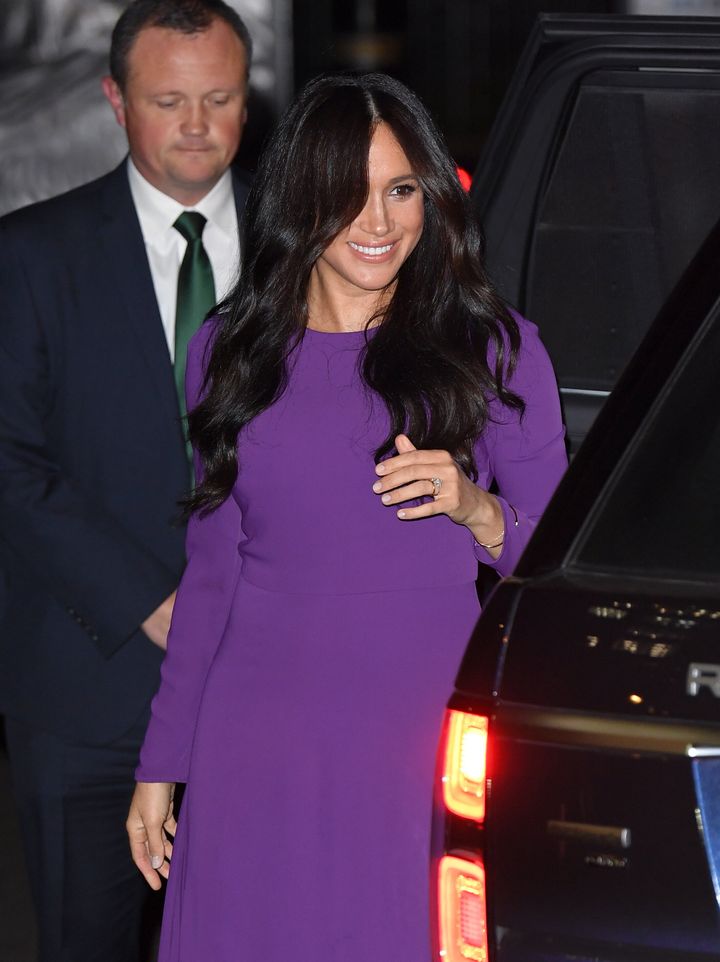 In an interview that resonated with many moms, Meghan spoke openly with ITV News at Ten anchor Tom Bradby about the challenges she faces as a new mother.

“Look, any woman, especially when they are pregnant, you’re really vulnerable and so that was made really challenging,” she told the journalist. “And then when you have a newborn — you know… especially as a woman, it’s a lot. So you add [media attention] on top of just trying to be a new mum or trying to be a newlywed…”

Meghan also thanked Bradby for his question concerning her health.

“Also thank you for asking, because not many people have asked if I’m OK. But it’s a very real thing to be going through behind the scenes,” she added.

Subscribe to HuffPost’s Watching the Royals newsletter for all things Windsor (and beyond).

Related posts:
10/22/2019 Entertainment Comments Off on ​Meghan Markle Makes First Appearance Since Powerful Interview
Recent Posts
We and our partners use cookies on this site to improve our service, perform analytics, personalize advertising, measure advertising performance, and remember website preferences.Ok