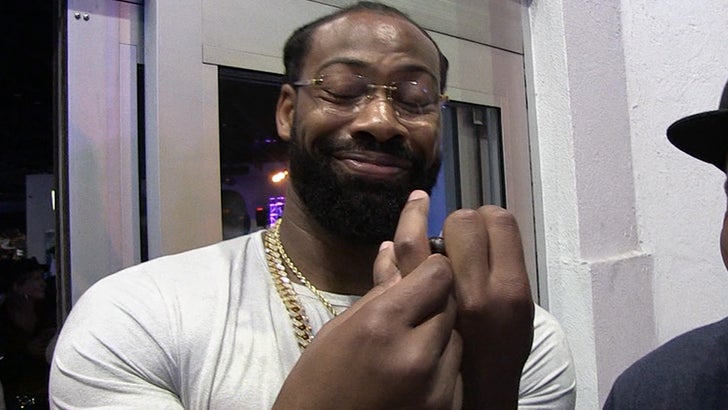 “Look, 12, I know I’m on TMZ,” Smith hilariously told us out at Super Bowl festivities in Miami on Wednesday … “But, man, most definitely, you should marry that lady!”

Rodgers and Danica have been dating for over two years … and things are definitely SERIOUS between the two. 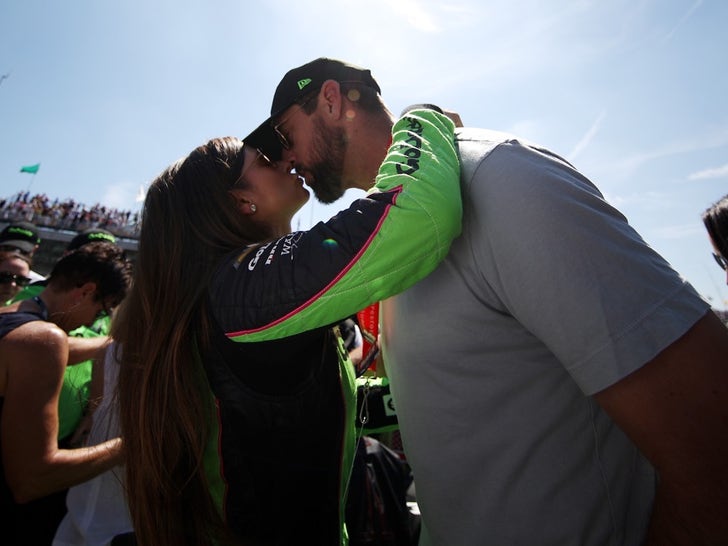 They’ve publicly said “I love yous” … she’s rooted him on at Packers games, despite being a Bears fan … and the two even just bought a $28 MILLION mansion together in Malibu.

But Rodgers has yet to bend the knee and pop the question … and Za’Darius tells us his QB needs to change that.

In fact, Smith says he thinks Rodgers giving Danica a ring could elevate the QB’s game … telling us his own career really took off once he committed to his GF during his Baltimore Ravens days.

“She kept me locked in,” Smith said.

As for Rodgers’ future in Green Bay … Smith says with or without Danica, Aaron’s going to play for a long time — guaranteeing Rodgers has at least 10 MORE YEARS left in him!!!

Related posts:
02/09/2020 Celebrities Comments Off on Za'Darius Smith Pressuring Aaron Rodgers To Marry Danica, Put A Ring On It!
Recent Posts
We and our partners use cookies on this site to improve our service, perform analytics, personalize advertising, measure advertising performance, and remember website preferences.Ok