Pretty much everyone couldn’t help but envy Kit Keenan from the moment she stepped on Matt James’ season of The Bachelor. Homegirl was simply OOZING high fashion from her bones! Never thought that anyone would dare to wear a pink feathered mini dress on the first night, but Kit’s got guts, which likely stems from the fact that her mom—designer Cynthia Rowley—is a very respected person in the fashion industry. The apple clearly doesn’t fall too far from the tree, so let’s get to know all the nitty-gritty details about Kit’s momma, shall we?

Cynthia grew up surrounded by the arts.

Cynthia was raised by her parents, Ed and Clementine Rowley, in Illinois—her dad was a former science teacher, but her mother’s side of the family dabbled in the arts…which likely inspired her love for fashion design. “My mom’s whole side of the family were painters. My grandmother did a lot of self-portraits like this [upstairs] painting,” Cynthia told The New York Times. “She always wore Chinese dresses like that, even though she was 100 percent Italian. It was a very eccentric upbringing, with theme rooms and stuff.”

Cynthia made her first piece of clothing—a dress—at the age of seven. (I was literally playing with my Barbie dolls and watching Totally Spies at that age, it’s fine.)

Cynthia studied at the School of the Arts Institute of Chicago (SAIC) and graduated in 1981. It wasn’t without its ups and downs, though—in Cynthia’s junior year, she actually got kicked out of an art show because she wanted to attach wings to her designs. By Cynthia’s senior year, SAIC had granted her fellowship that allowed her to move to New York City (where she is now based).

She sold her first collection before graduating college.

Call it fate, but Cynthia crossed paths with a woman who worked for Marshall’s Field— a Chicago based department store that was later acquired by Macy’s—literally while traveling to SAIC. Here’s what happened, in Cynthia’s own words:

You love all the nitty-gritty deets on The Bachelor. So do we. Let’s overanalyze them together.

Her first fashion show was a major flop.

In 1983, Cynthia designed her first collection with $1,000 that her grandmother gave her as seed money. After completing the pieces, Cynthia then invited the top fashion editors and influencers that NYC had to offer. No one showed up!

“I started having shows in a completely naïve, fake-it-till-you-make-it-way,” she told Chicago Splash. “I was just so naïve that I [thought], ‘Of course they’ll all want to come!’ Coming to New York was a double slap in the face. It was jarring, shocking and hard — but in a good way.”

Her first taste of true success came in 1995.

Cynthia’s fall/winter ’95 show contained quite a few household names at the time—Tyra Banks, Beverly Peele, Milla Jovovich, and Molly Ringwald all walked in the show. 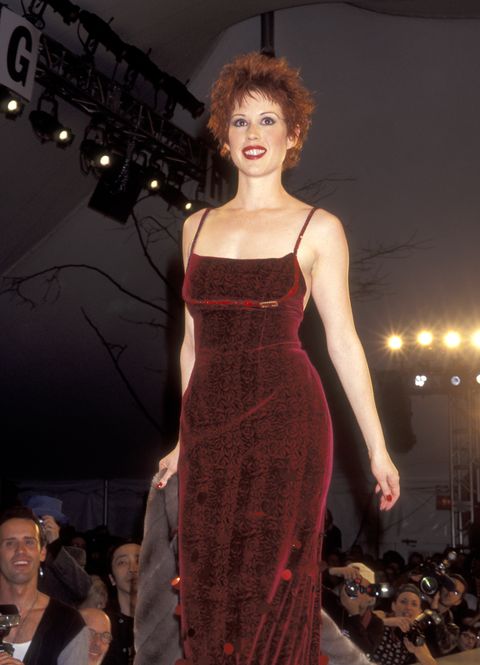 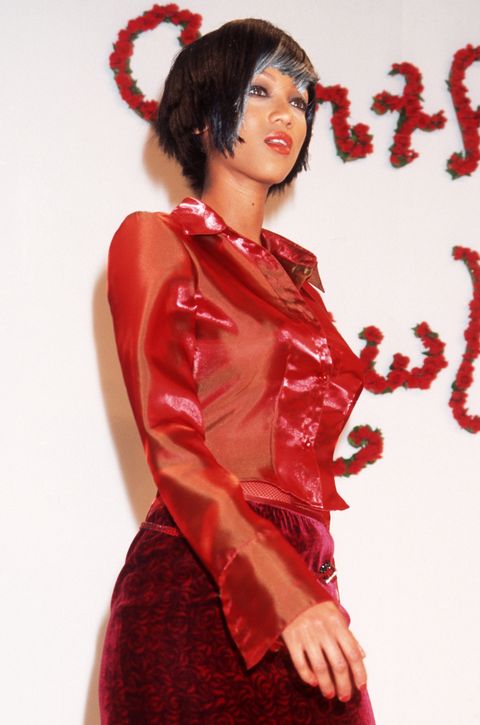 And if you want some delightful throwback footage from the show, hit the play button below:

In January 1995, The Council of Fashion Designers of America also honored Rowley with a Perry Ellis Award for New Fashion Talent for her work in 1994. By June, she opened up her second store front in Chicago, with the first located in NYC.

She sells all types of apparel.

A quick visit to cynthiarowley.com shows that Cynthia sells a full range consisting of, but not limited to: Tops, bottoms, dresses, shoes, children’s clothing, eyewear, home goods, and more! I truly cannot wait to spend my hard earned dollars on her ridiculously gorgeous designs.

02/02/2021 Celebrities Comments Off on You Def Need the 4-1-1 on Cynthia Rowley, aka Kit Keenan's Fashion Designer Mom
Recent Posts