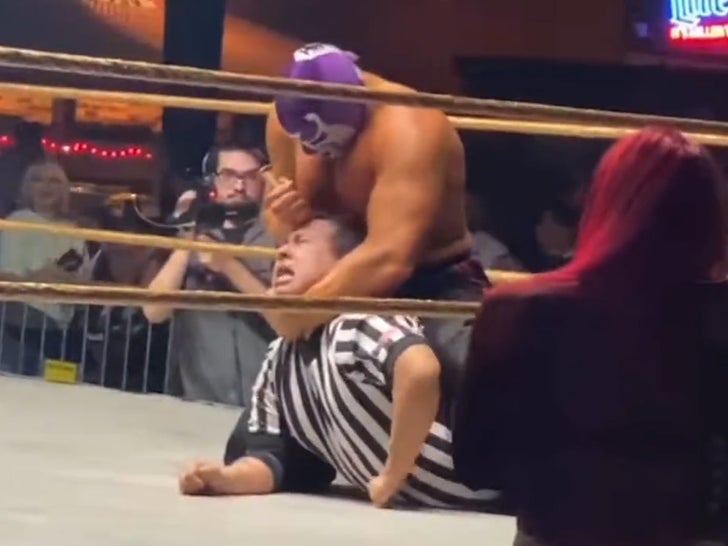 4:16 PM PT — Nicholson is breaking his silence on the incident … claiming the ref was “hired to bleed” — adding that the man never gave him any indication that he was in pain during the stabbing.

Nicholson spelled it all out in a video message Monday … saying he had no idea Deltoro was actually hurt during the match.

“What happened,” Nicholson said, “this referee was supposed to bleed from razor blade cuts. I assume he actually cut himself with the razor blades.”

Nicholson says he thought he had covered the tip of the spike with his hand — and simply believed Deltoro was putting on a show for the crowd as he pounded the guy’s forehead.

“If he had told me he was getting hurt,” Nicholson said, “I would have stopped.”

Nicholson claims he apologized to Deltoro on Sunday over it all … and says the ref told him “we were cool.”

“He knows that I didn’t mean to hurt him,” Nicholson said.

Nicholson also claims TMZ Sports did not attempt to reach him for comment. That’s not true — we reached out to the email address listed on his YouTube account’s page at 8:21 AM PT, and never received a response.

A wrestler took things way too far during a match over the weekend … stabbing a referee in the head with an iron spike so violently, the man was forced to go to the hospital.

The horrifying scene all went down at a World Class Pro Wrestling event in Irving, Texas on Saturday … when Devon Nicholson — AKA “Hannibal” — was taking on “Carlito.”

Nicholson — who runs a popular YouTube page that has over 300,000 subscribers — and Carlito put on a show for several minutes … with Nicholson eventually pinning his opponent and winning the match. 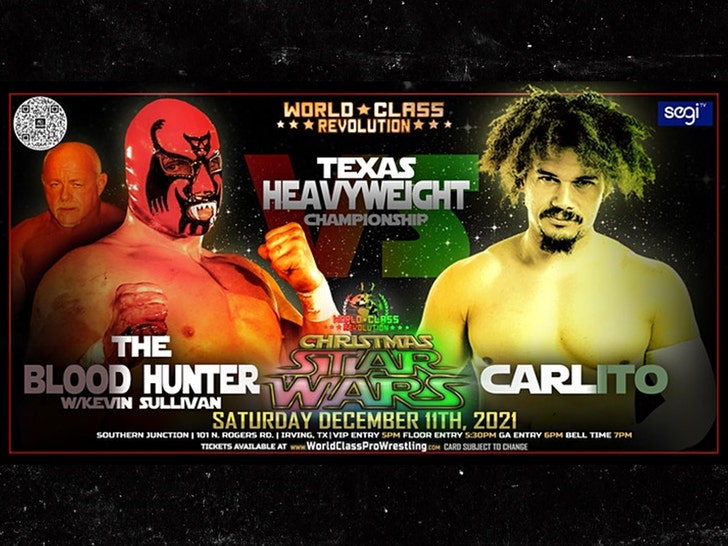 Nicholson, though, did not leave the ring immediately — and, instead, he began fighting with a referee inside the squared circle. 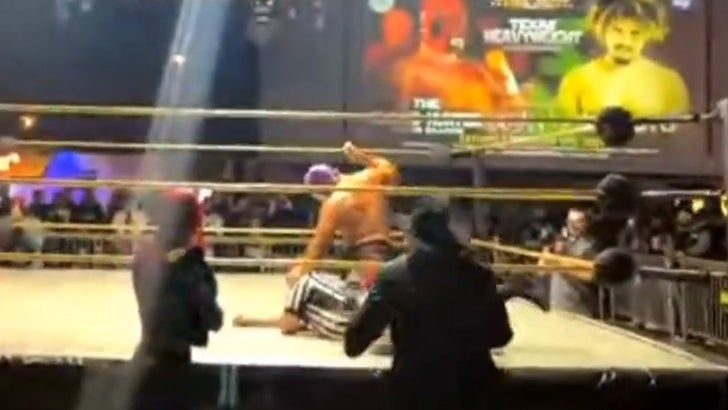 The full video of the match shows Nicholson stabbed and scraped the man with the sharp object over a dozen times — leaving him in a pool of blood in the ring.

Eventually, another wrestler pulled Nicholson off the ref — and video from the event shows a public address announcer actually asked for a doctor in the crowd to help the ref. 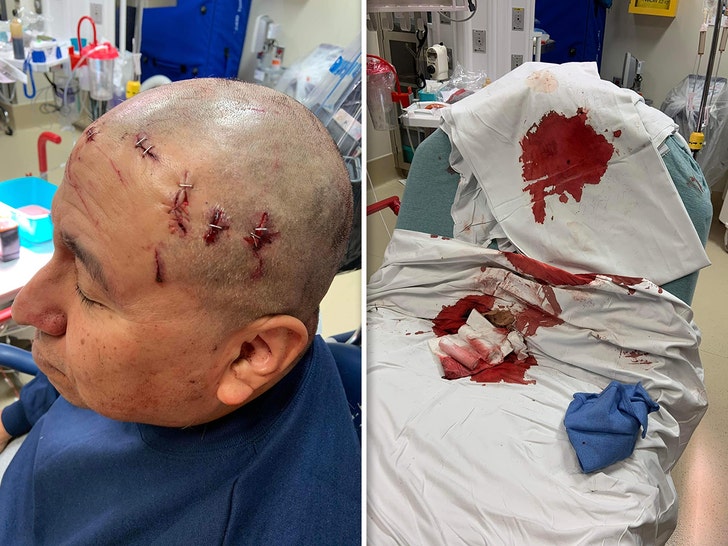 The ref — Lando Deltoro — was ultimately taken to the hospital and required sutures to close his wounds.

Somehow, according to a statement on Deltoro’s social media pages, he’s expected to make a full recovery.

“Recovering at home,” the ref said on his Twitter page. “Still a bit fuzzy and pain, yes lots of pain. But I’ll live. Thanks you all for the outpouring of love and support.” 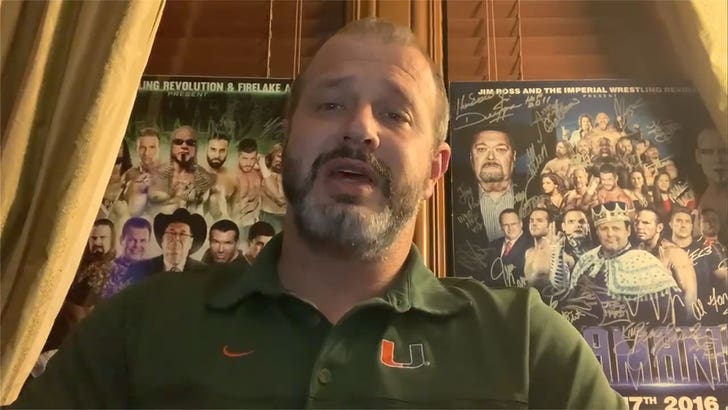 World Class Pro Wrestling owner Jerry Bostic, meanwhile, said in a video message Sunday that he found Nicholson’s actions appalling — and announced the wrestler is now banned from all of his future events.

“World Class moving forward will not be associated with Devon Nicholson,” Bostic said. “I cannot and will not condone what happened last night.”

We’ve reached out to Nicholson for comment, but so far, no word back yet.