GOT7 is officially parting ways with JYP Entertainment. After debuting under the label in January 2014, the group quickly became one of the biggest K-pop acts around with hits like "Just Right," "Lullaby," and "You Calling My Name." Weeks before their seven-year-long contract with the agency was set to expire this January, a few members reportedly began talking with other companies, setting off rumors they were splitting with JYP. On Jan. 10, the move became official, making fans wonder what GOT7 will do after leaving JYP Entertainment. There’s no need to worry because the guys appear to already have plans.

Fans first speculated the news was coming when Jinyoung reportedly started meeting with different agencies in December 2020. Fans knew the group’s contract with JYP was expiring in January 2021, so they took it as a sign GOT7 was planning on leaving the company. On Jan. 6, reports claimed Yugyeom was seeking different opportunities outside of JYP as well, further solidifying their theory. The same day as the report, JYP’s CEO, J.Y. Park, reportedly unfollowed several GOT7 members on Instagram, including Bambam, Jinyoung, and Mark, causing fans to believe there was drama behind the scenes. 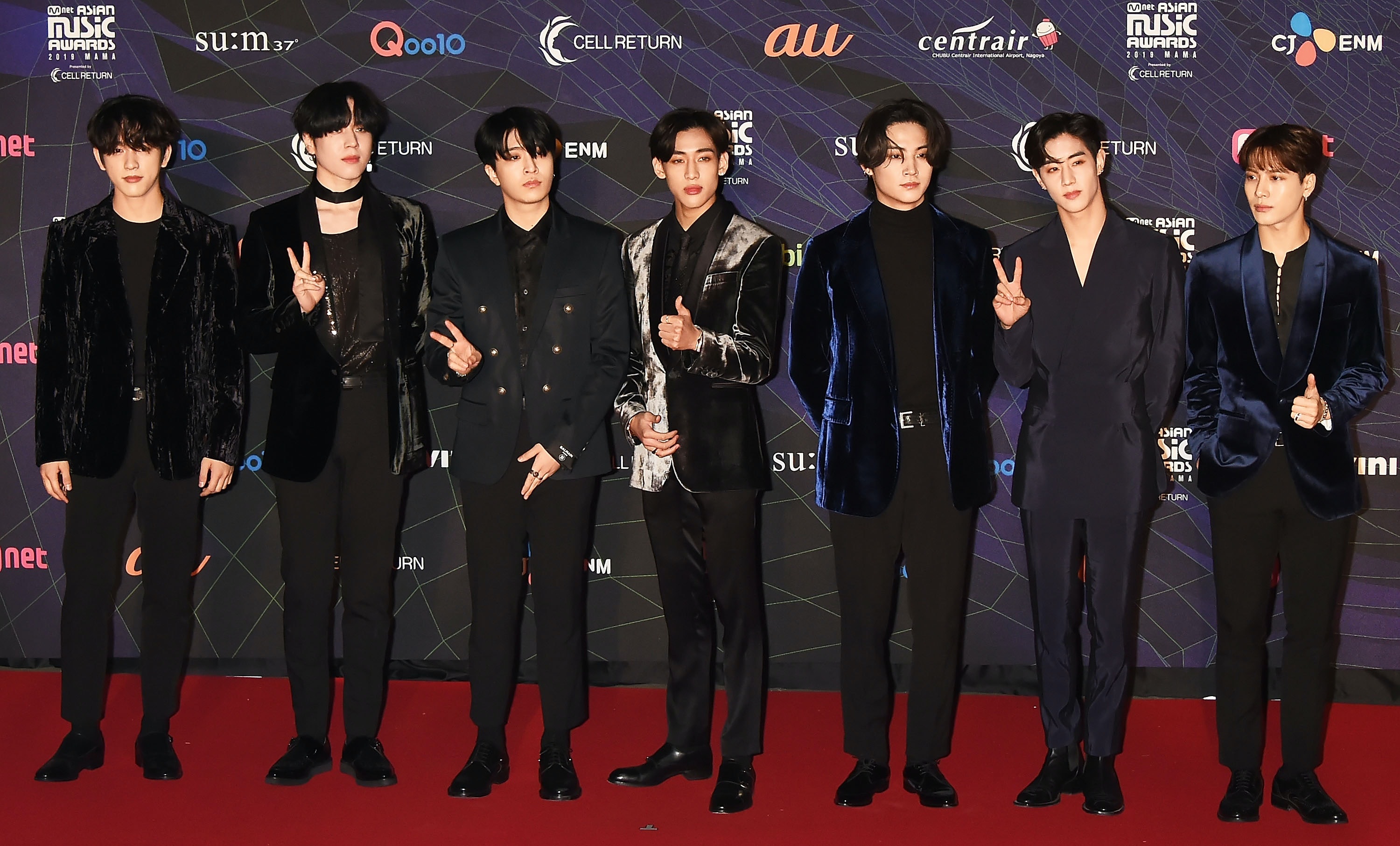 Now, the only question left remaining is what will GOT7 do after leaving JYP Entertainment? It seems there’s a lot in store for fans.

According to the Korean media outlet Dispatch, Jinyoung has finished final discussions with acting agency BH Entertainment, while Yugyeom has wrapped up final meetings with Jay Park’s hip-hop label AOMG. Jackson will reportedly continue his global activities under his label Team Wang, but will promote in Korea through a separate agency. Sublime Artist Agency is apparently interested in teaming up with Youngjae and MakeUs Entertainemt has eyes on BamBam, who will reportedly promote in Thailand and Korea.

Meanwhile, JB has reportedly received offers from two major labels, one specializing in hip hop and the other focusing on global activities. Finally, it seems Mark will return to Los Angeles, where he’ll spend time with his family before opening a YouTube channel and working on solo music in the United States.

Following news of their departure, the group tweeted the hashtag, #GOT7FOREVER, hinting they could also be planning on signing with another label together.

Like Mark said, "Nothing is coming to an end. This is just the beginning," so stayed tuned for what GOT7 does next, Aghases!

01/11/2021 Celebrities Comments Off on What Will GOT7 Do After Leaving JYP Entertainment? They’ve All Got Plans
Recent Posts
We and our partners use cookies on this site to improve our service, perform analytics, personalize advertising, measure advertising performance, and remember website preferences.Ok