Joss Whedon is a well-known name in the world of geeks. Whether it’s Buffy the Vampire Slayer, Serenity, The Avengers, or others, Whedon has helmed or written for several genre-defining works. Unfortunately, Whedon’s personal life and behavior are coming back to bite him, despite the feminist image he’s built for himself. In fact, Joss Whedon’s ex-wife, Kai Cole, suggests that these same behaviors were a massive part of why the couple divorced.

Joss Whedon’s ex-wife opens up about his infidelity 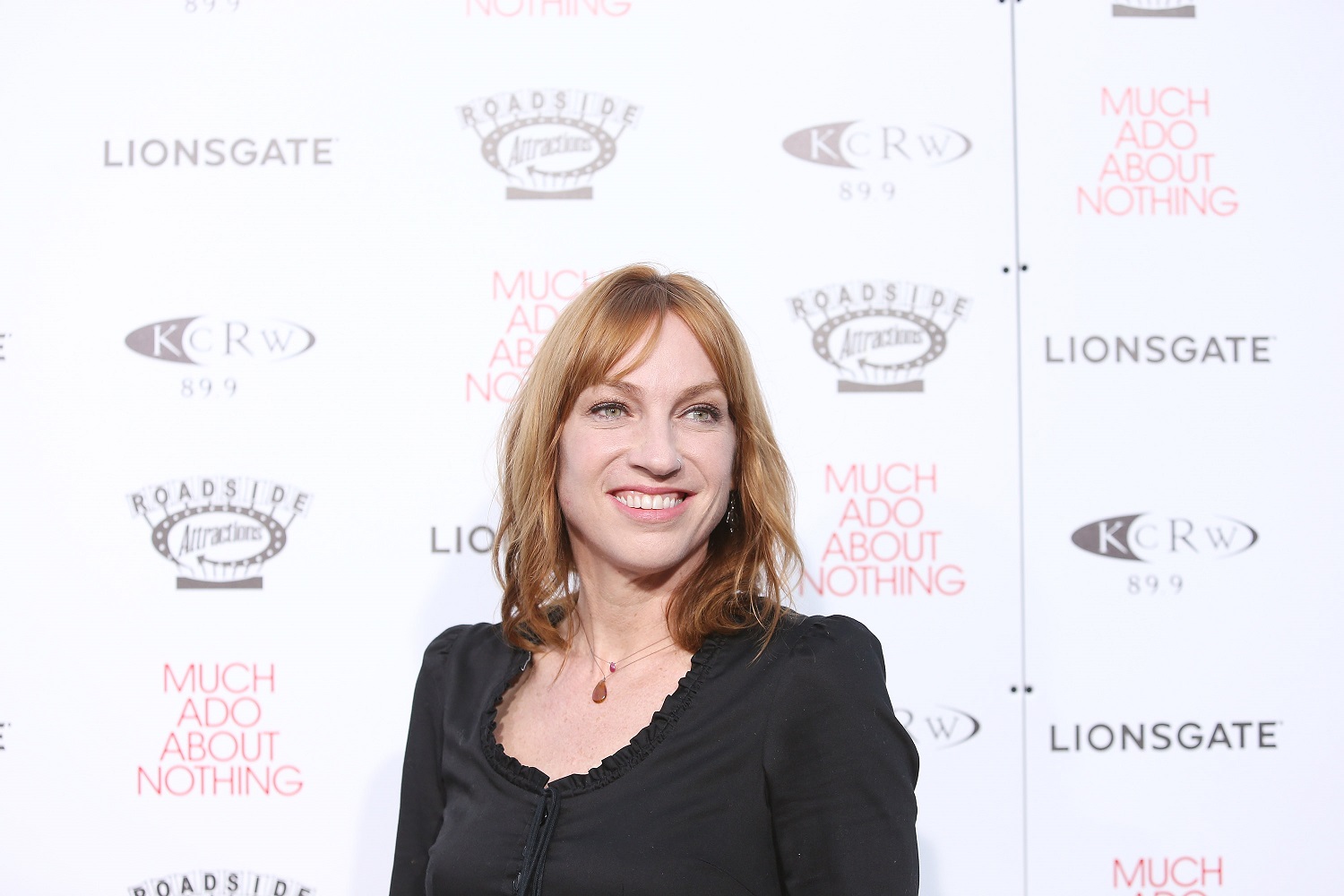 Joss Whedon and ex-wife Kai Cole were married from 1995 to 2016, though they separated in 2012. Since then, Kai Cole has come forward about their relationship and the ways in which Joss Whedon was unfaithful.

“There were times in our relationship that I was uncomfortable with the attention Joss paid other women. He always had a lot of female friends, but he told me it was because his mother raised him as a feminist, so he just liked women better,” wrote Cole for The Wrap.

“I believed him and trusted him. On the set of Buffy, Joss decided to have his first secret affair.”

She went on to add that Whedon later admitted that he had numerous affairs, both physical and emotional, during the remainder of their marriage.

“Joss admitted that for the next decade and a half, he hid multiple affairs and a number of inappropriate emotional ones that he had with his actresses, co-workers, fans and friends, while he stayed married to me,” she explained. 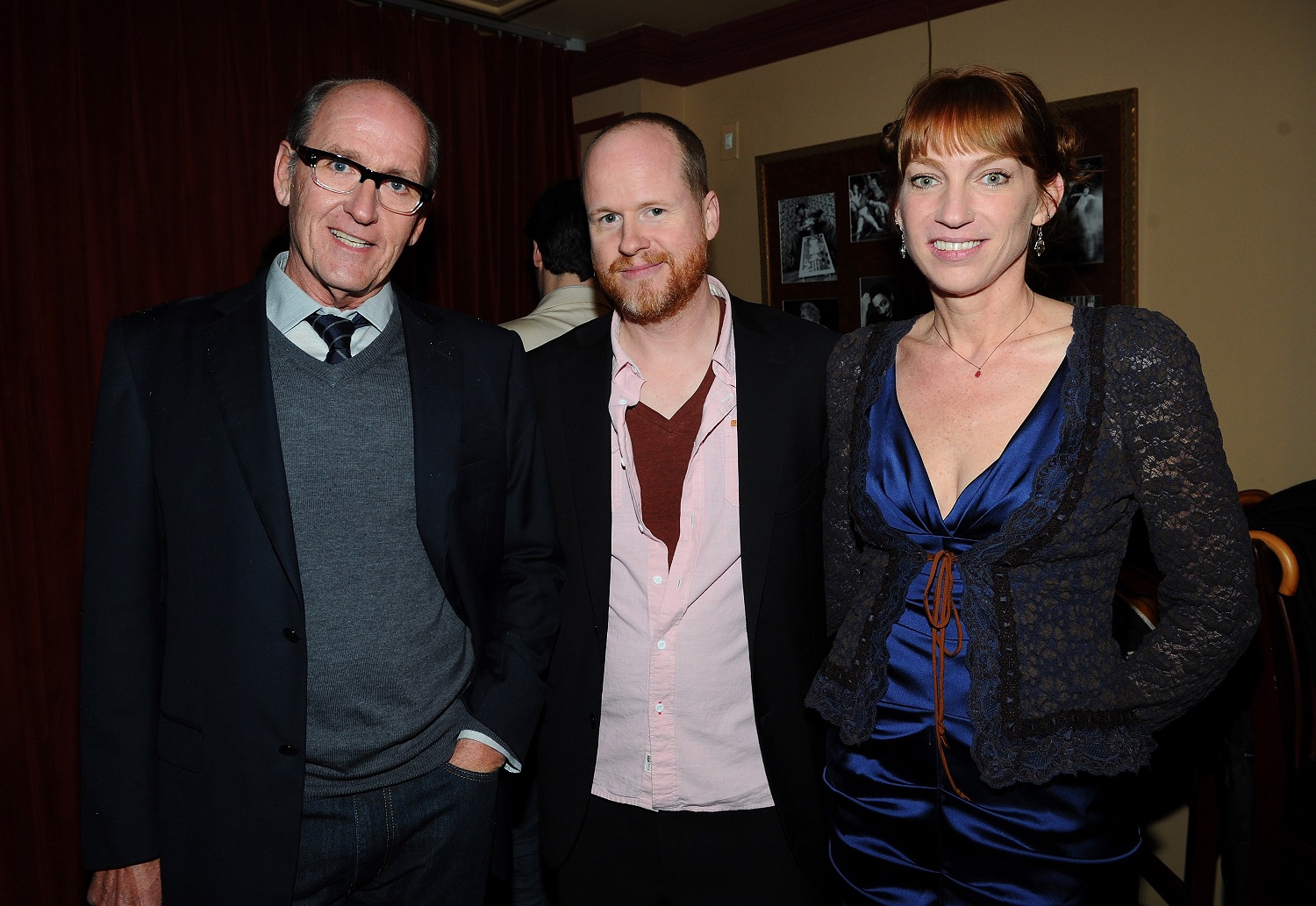 Joss Whedon continued to champion himself as a woke male feminist after his multiple affairs and years of lying to Kai Cole. Cole wrote that she believes he used his relationship with her as a shield, building up his socially acceptable persona.

“Despite understanding, on some level, that what he was doing was wrong, he never conceded the hypocrisy of being out in the world preaching feminist ideals, while at the same time, taking away my right to make choices for my life and my body based on the truth,” she wrote.

“He deceived me for 15 years, so he could have everything he wanted. I believed, everyone believed, that he was one of the good guys, committed to fighting for women’s rights, committed to our marriage, and to the women he worked with.”

Kai Cole now sees their relationship as more of a disguise or some sort of cover that Joss Whedon hid behind.

“But I now see how he used his relationship with me as a shield, both during and after our marriage, so no one would question his relationships with other women or scrutinize his writing as anything other than feminist,” she explained.

Kai Cole releases a warning for other women 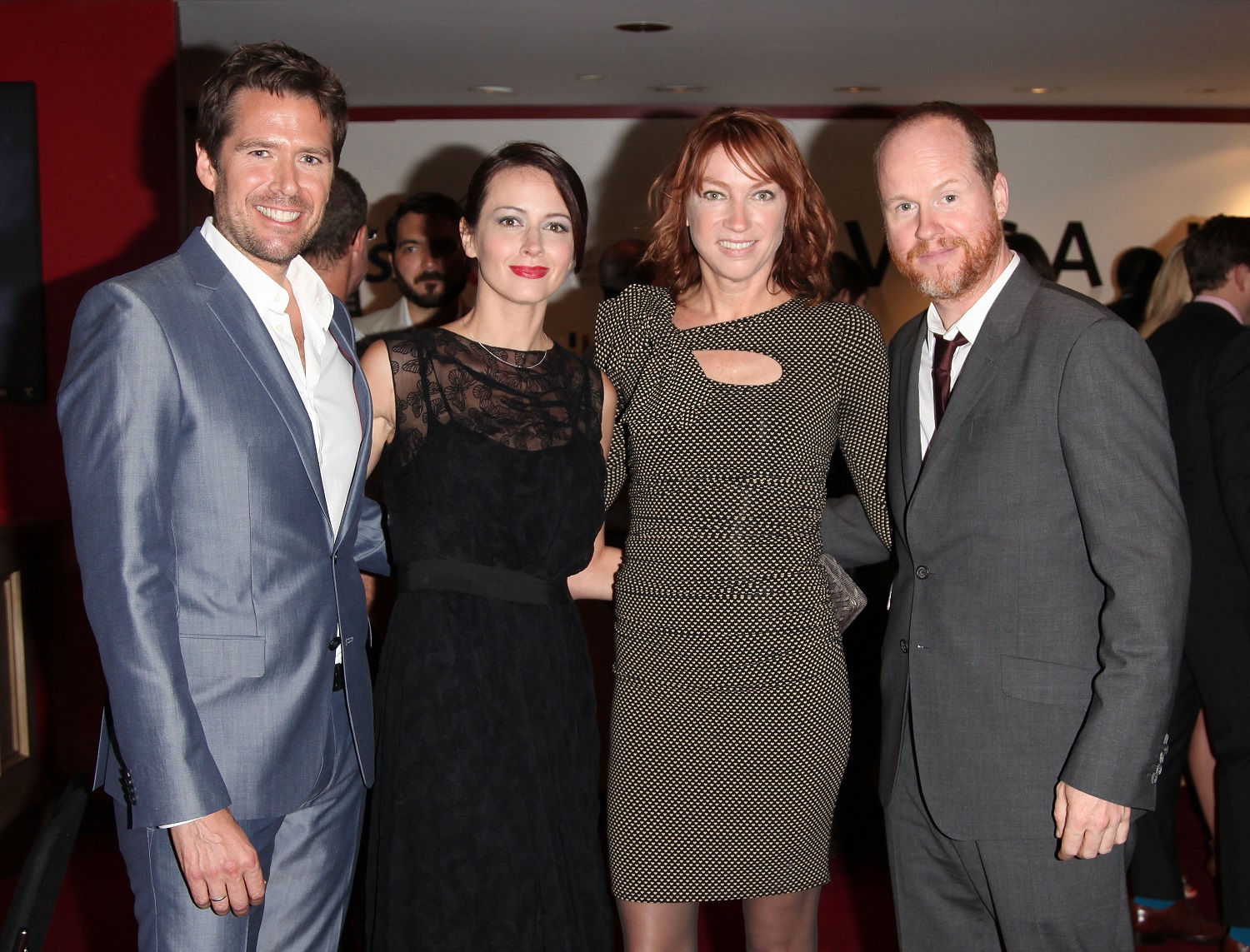 Joss Whedon’s ex-wife went on to write that she hopes her comments on their marriage and Whedon’s behavior could serve as a warning signal for other women.

“It has not been easy, because even though in my personal life I have been completely open about what happened, publicly people only know his superficial presentation of us: him as the lovable geek-feminist and me in the background, as his wife and supporter,” wrote Kai Cole.

“Until recently, Joss was still letting the illusion of our marriage stay intact. Now that it is finally public, I want to let women know that he is not who he pretends to be,” she added.

“I want the people who worship him to know he is human, and the organizations giving him awards for his feminist work, to think twice in the future about honoring a man who does not practice what he preaches.”

02/10/2021 Celebrities Comments Off on What Happened Between Joss Whedon And Ex-Wife Kai Cole?
Recent Posts