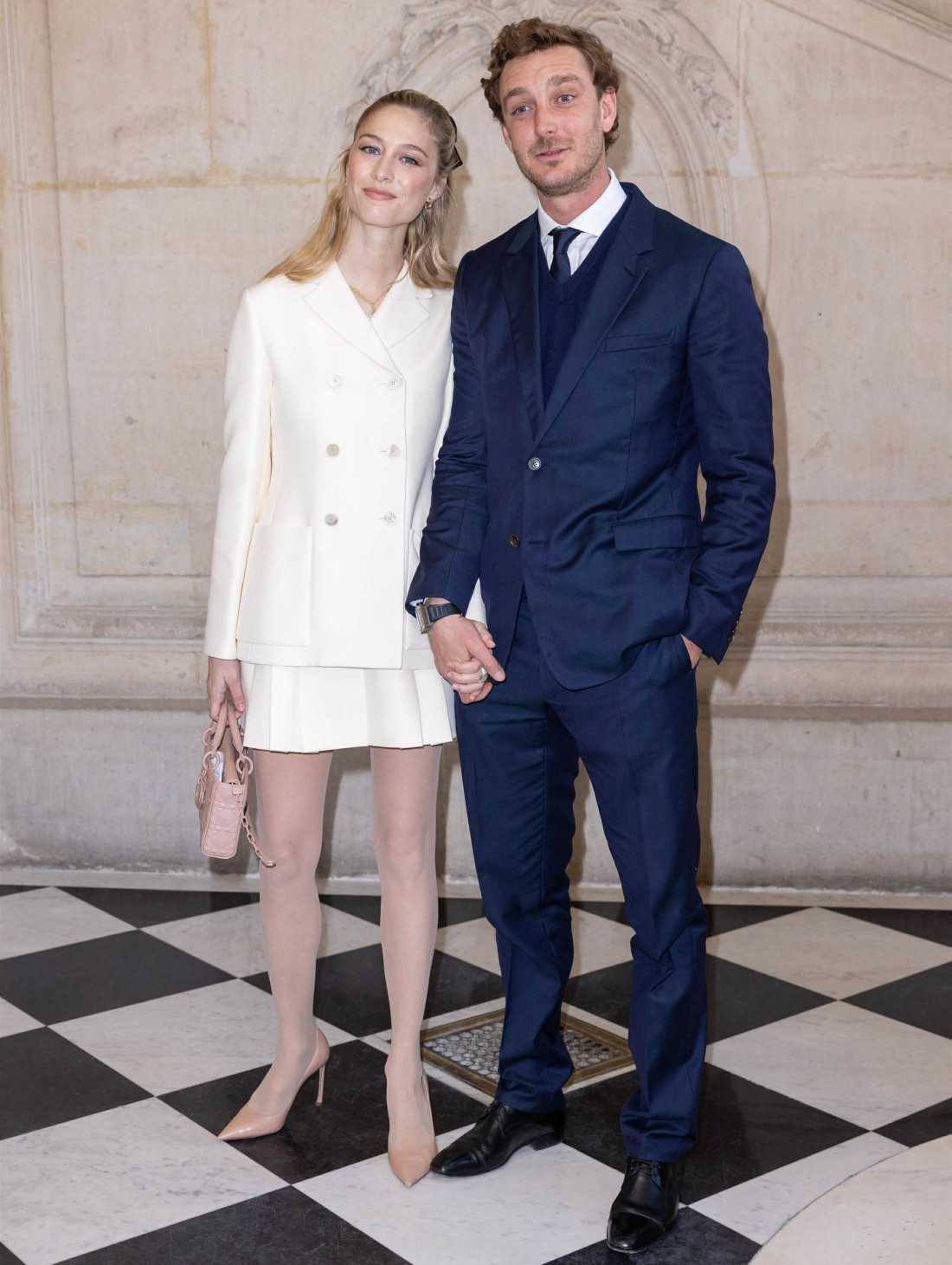 Sometimes I just like to go through the photos of the major Paris Fashion Week shows to see which celebrities came out and how the designer/house dressed them. When we’re talking about Dior, usually the biggest contractually-obligated appearance is from Jennifer Lawrence, but J-Law is heavily pregnant (or perhaps she’s already given birth), so she didn’t travel to Paris. Tons of other people did travel, and almost no one wore masks. Considering France’s new rules/laws for vaccinations, I would assume that everyone attending PFW probably has to show proof of vaccination & boosters? But I have no idea.

Anyway, my favorite look from the Dior show was Beatrice Borromeo and Pierre Casiraghi. They married in 2015 and they have two children. Yes, she still looks like that after two kids. She’s such a swan, and she looks great in pretty much everything. Dior did this thing with the nurse tights though – Beatrice and several other women wore too-white tights/hosiery. It’s such a weird look. Beatrice was actually made one of the brand ambassadors for Dior last year. 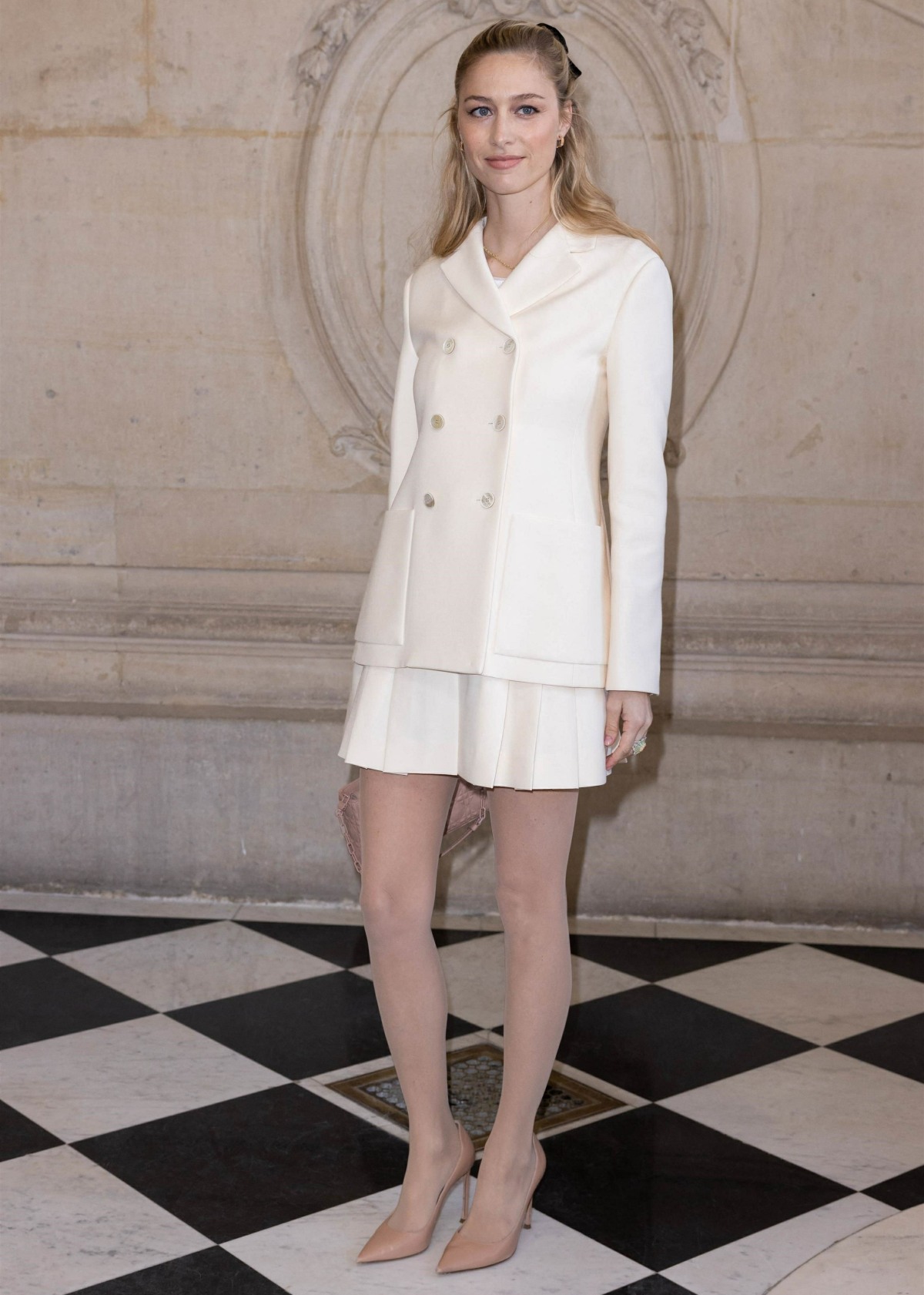 I was totally taken aback by Claire Foy’s whole look! I’m so used to seeing her in character as these mostly prim, put-together women in period pieces. She looks so modern just with her hair kind of fluffy and blown out. 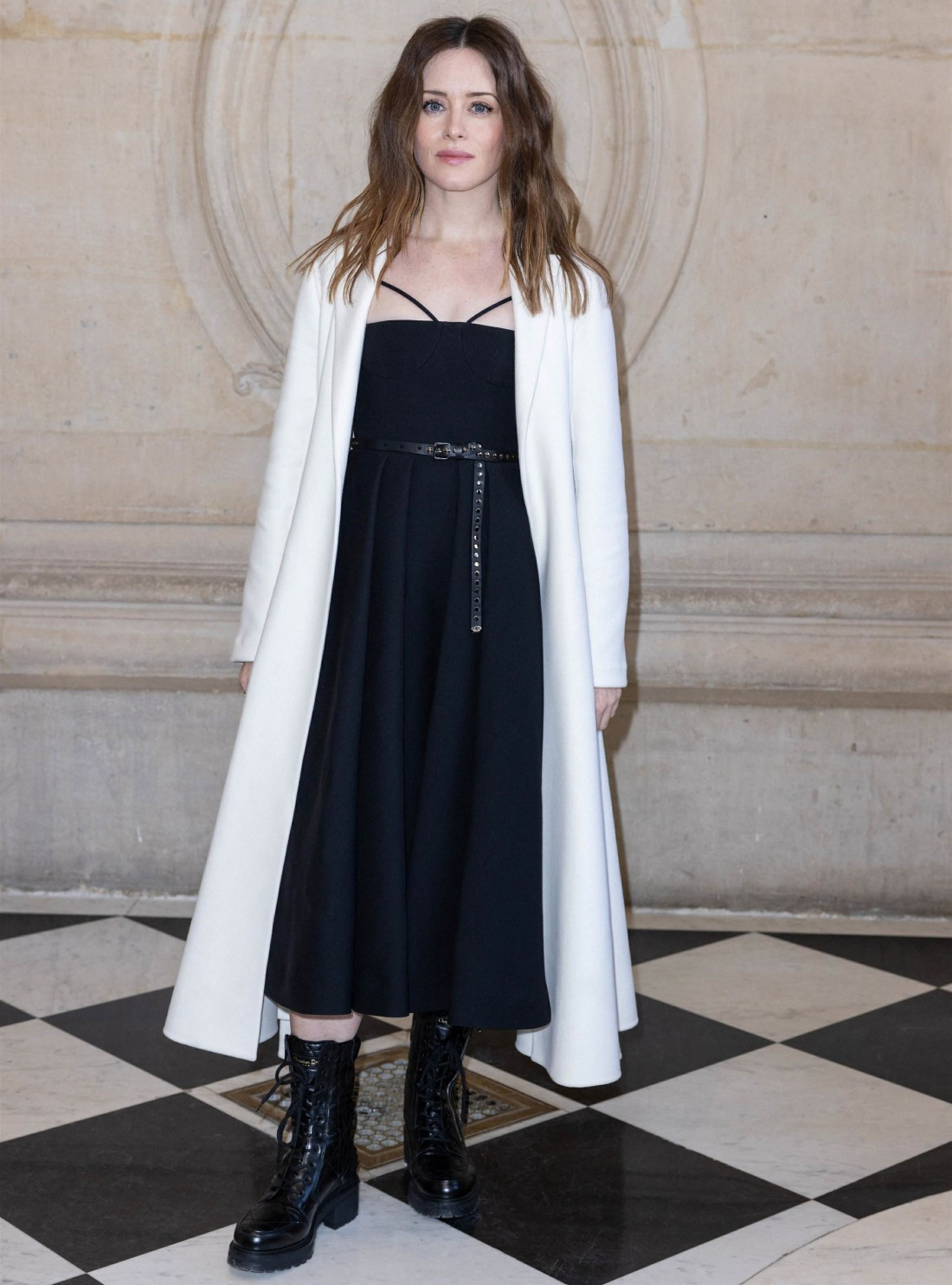 Here’s Natalia Vodianova, who was there with her husband Antoine Arnault. They did get married in a small civil ceremony in 2020 after canceling their big fancy wedding during the pandemic. They have two children together, and she has three kids from her first marriage. Russian drama! I wonder if the diamonds are hers or whether she borrowed them. 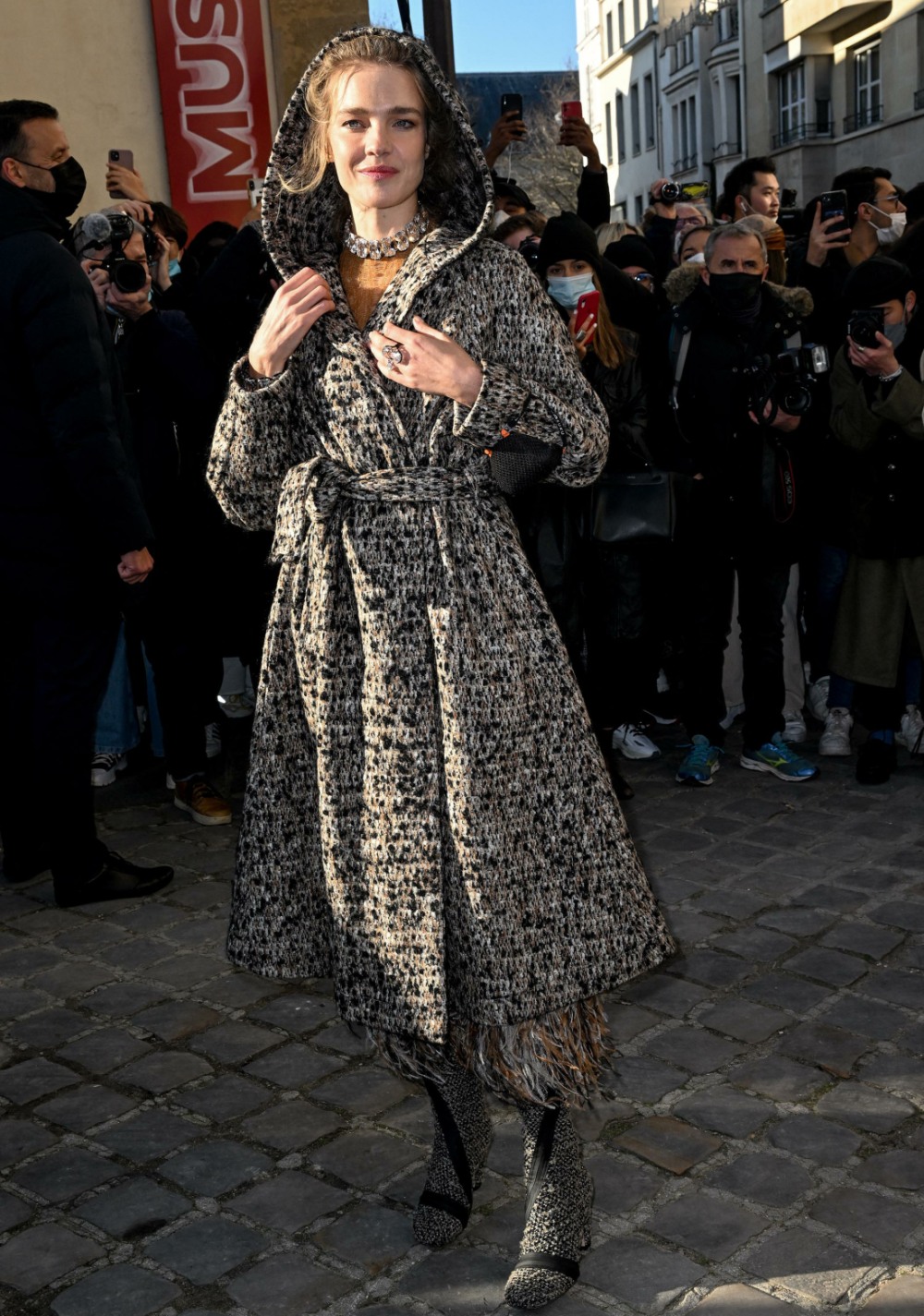 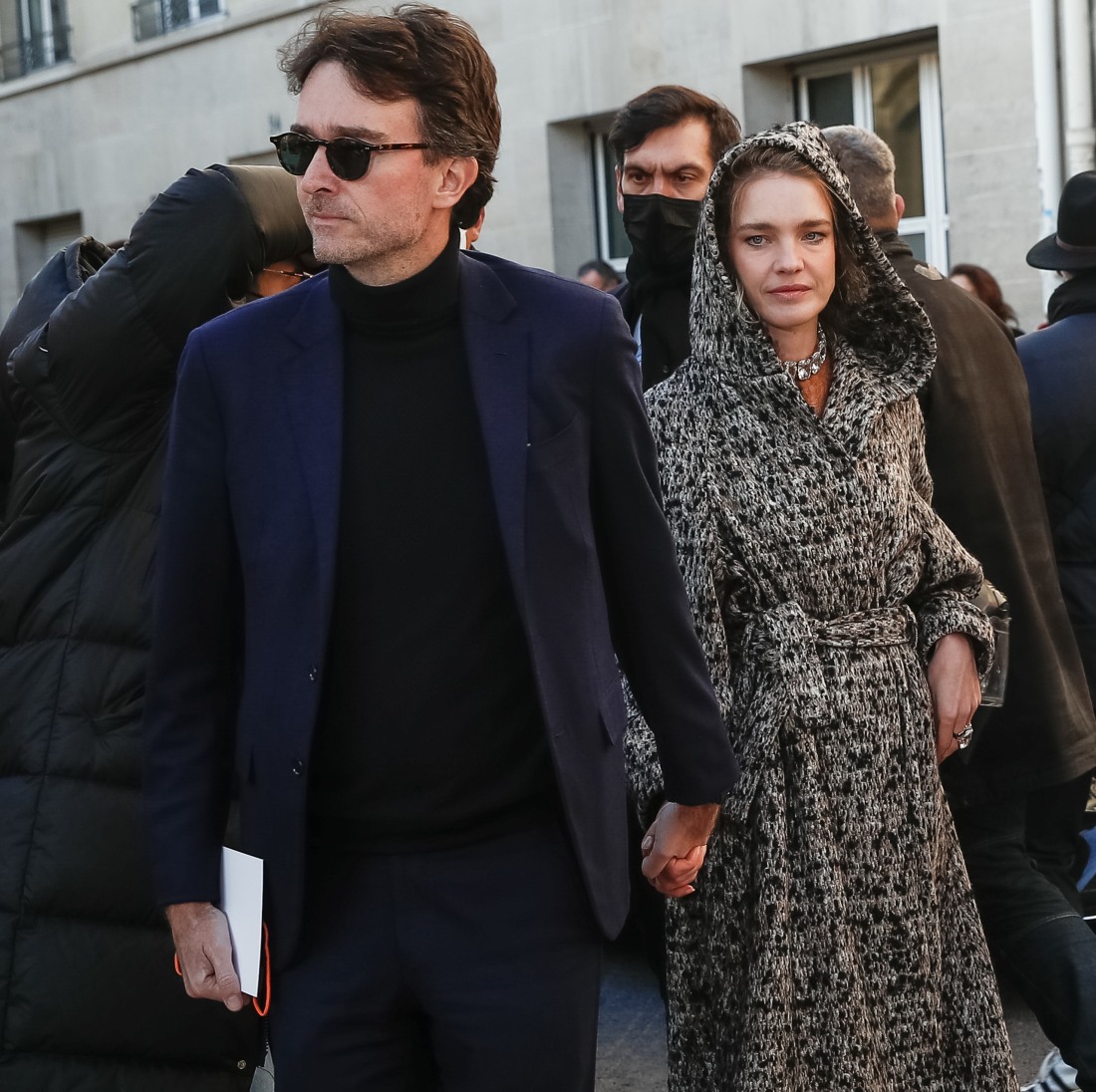 Rosamund Pike just has the weirdest damn style, I can see her having her choice of all of these Dior frocks and she was like “no, I want the one which looks like a repurposed down comforter, I’ll wear it with a netted fascinator.” 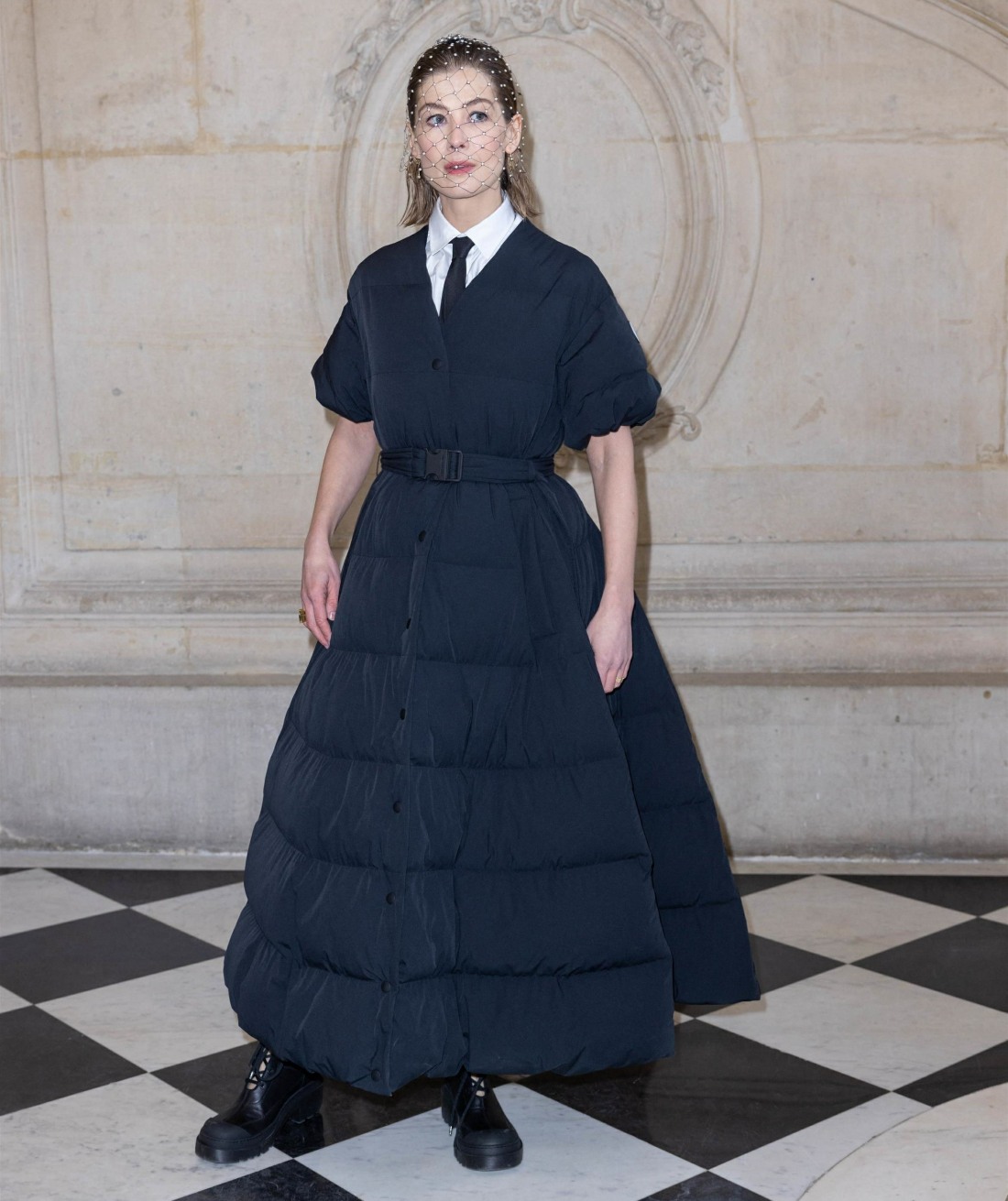 I can’t believe little Stella Banderas is all grown up! She’s in her 20s now and she’s so lovely. I can see the Griffith/Hendron genes, but she doesn’t look like a carbon copy of her mom. Look at the horrible nurse tights! 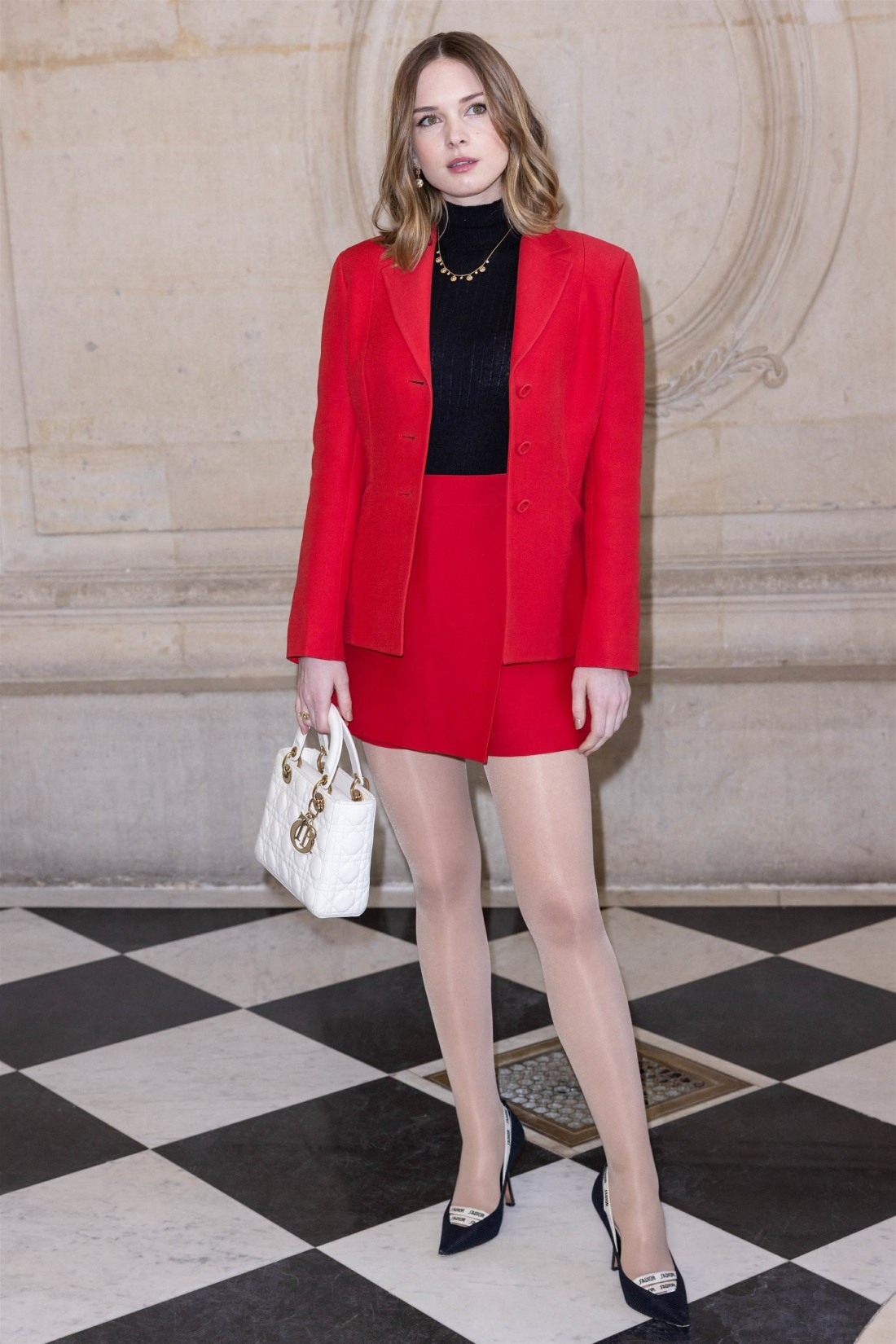 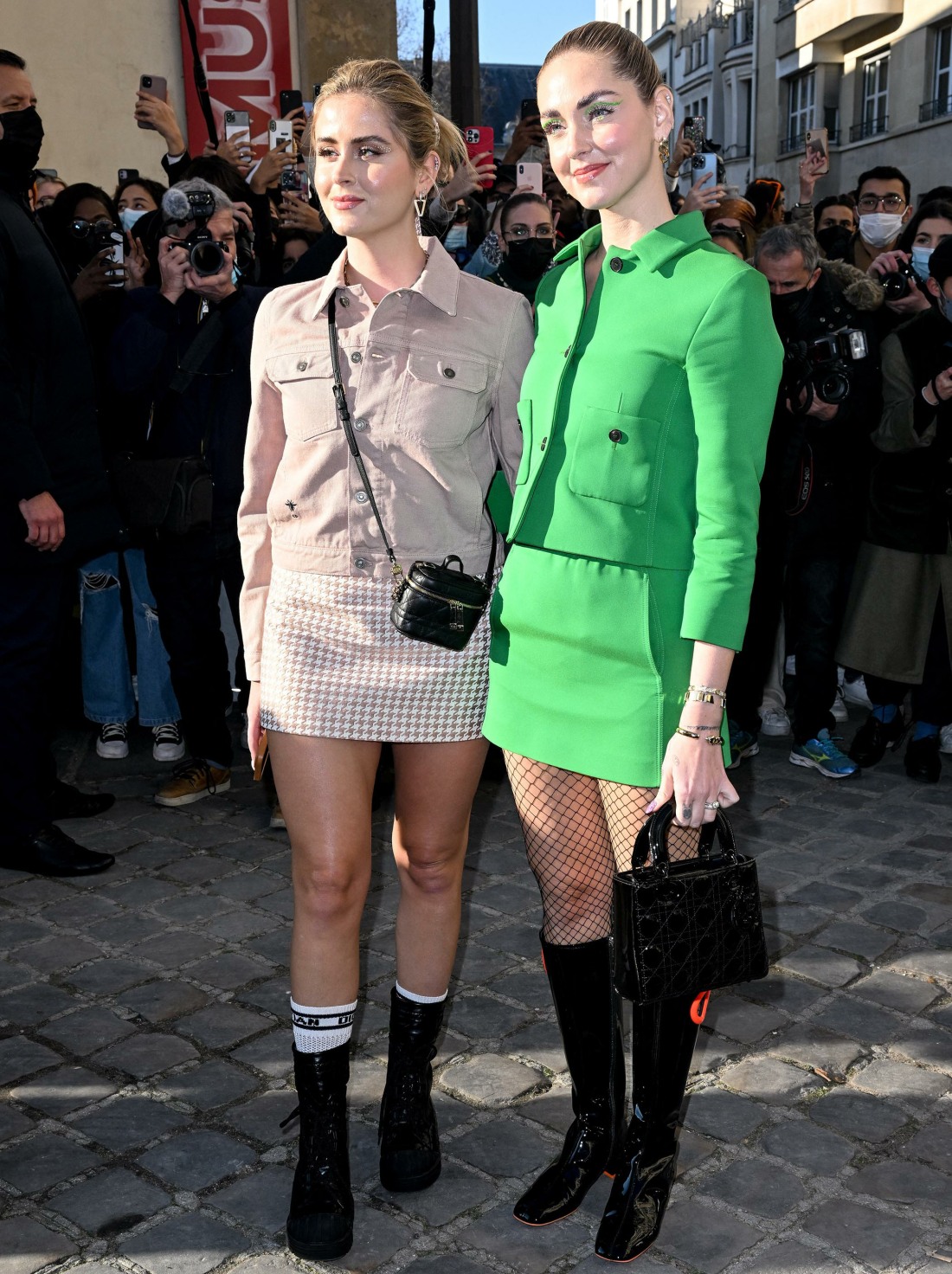 01/26/2022 Celebrities Comments Off on Was Beatrice Borromeo the best-dressed at the PFW Dior show?
Recent Posts