Victoria Beckham, 45, and Stella McCartney, 48, are reportedly at war after David Beckham’s wife made the designer’s nanny a “lucrative offer to jump ship”. The former Spice Girls star is also said to have irritated the daughter of Paul McCartney by “trying to recruit” a member of her fashion team.

According to The Sun, the former friends have unfollowed each other on social media amid their spat.

A friend reportedly told the publication: “Victoria is distraught.

“She wants the best for her family, and heard on the playground grapevine that Stella’s nanny was one of the best in town.

“She got her number and made her a lucrative offer to jump ship. When Stella found out, she went nuclear.” 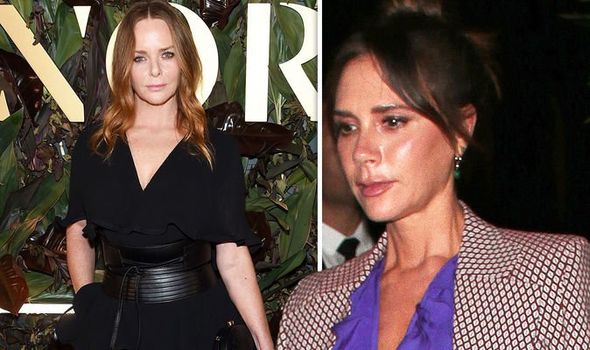 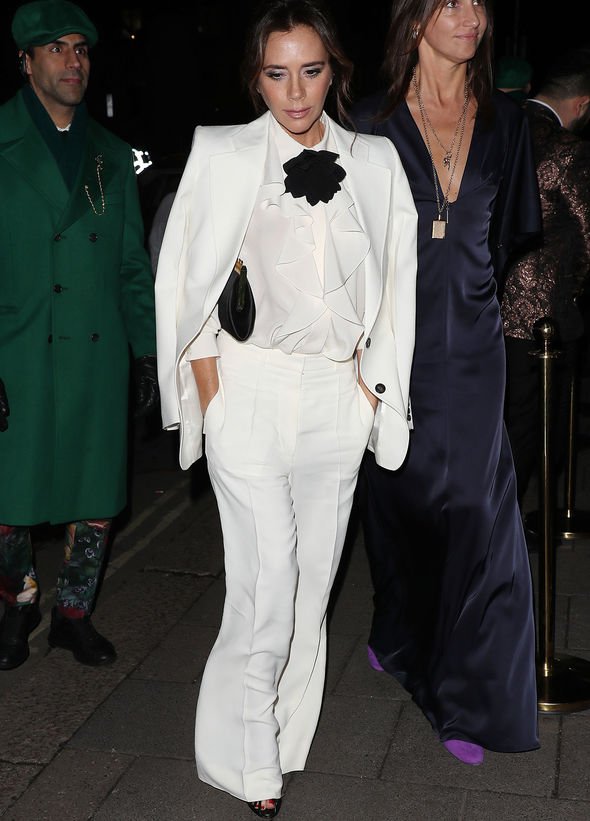 The insider went on to claim Stella and her husband Alasdhair Willis rescinded an invite they had sent to Victoria to attend their family party.

They added: “The final nail in the friendship coffin came when Victoria tried to recruit Stella’s head of studio.

“After this, an invite to a family party Stella and her husband Alasdhair Willis had organised was rescinded.”

According to the source, Victoria is concerned she will become a “pariah” in the celebrity world due to Stella’s influence and “friends in high places”. 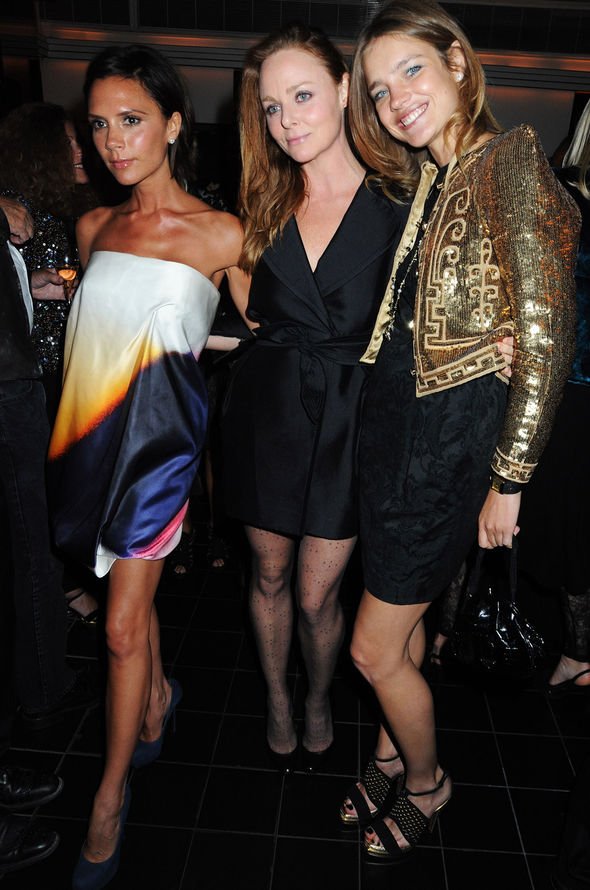 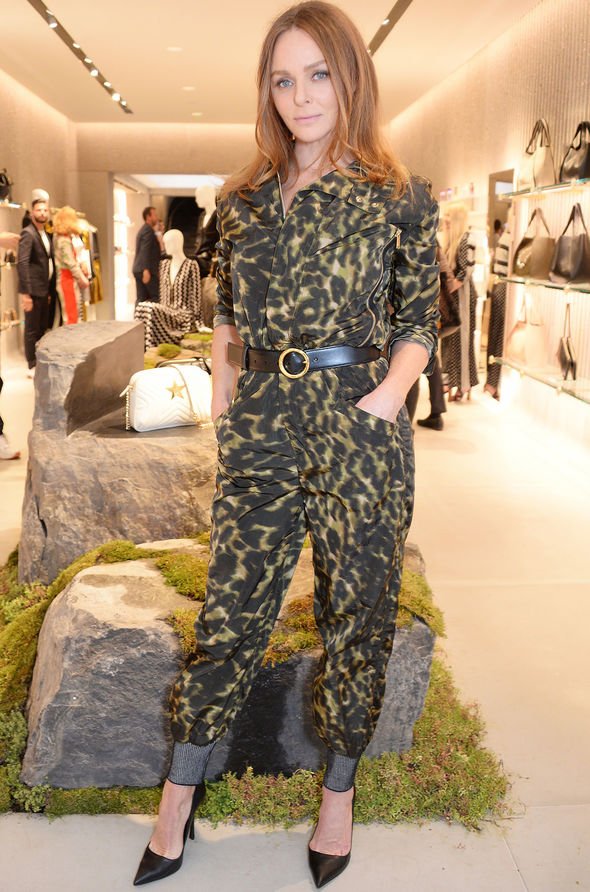 Her worries have prompted Posh to apologise in the hopes of restoring the friendship between their two families.

The insider continued: “She sent an email apologising, and asking that their personal row should not be allowed to affect their families’ friendship.

“Her daughter Harper is good friends with Stella’s daughter Reiley, and she’d hate for that to become an issue.”

The fashion designers also fell out in 2017 when Stella discovered the Beckham’s had posted photos of her youngest child Reiley online.

She was pictured in a group photo with Victoria and David’s daughter Harper, eight, and Princess Eugenie at Buckingham Palace, during a trip organised by Prince Andrew and his ex Sarah Ferguson.

Stella will not be attending Victoria’s London Fashion Week show, which takes place on Sunday.

Stella and Victoria’s representatives declined to comment when contacted by Express.co.uk.

Former Manchester United star and Victoria’s other half David previously hired Stella’s spouse Alasdhair as a style consultant in 2010 in an attempt to rebrand his image.

Elsewhere, Victoria opened up about her “heartbreak” after her late friend Ed Filipowski passed away at the age of 58 last month.

In view of her 27 million followers, Victoria wrote alongside a black and white portrait of the late PR executive: “This is heartbreaking. So deeply saddened to hear that Ed Filipowski passed away today. He was the kindest man and an incredible force in the industry.

“I am so lucky he was an integral part of my extended VB team family for many years. RIP Ed. I will miss you. Sending love to his family and all at @kcdworldwide x.”(sic)

02/14/2020 Celebrities Comments Off on Victoria Beckham: David Beckham’s wife ‘distraught’ amid war with rival Stella McCartney
Recent Posts
We and our partners use cookies on this site to improve our service, perform analytics, personalize advertising, measure advertising performance, and remember website preferences.Ok