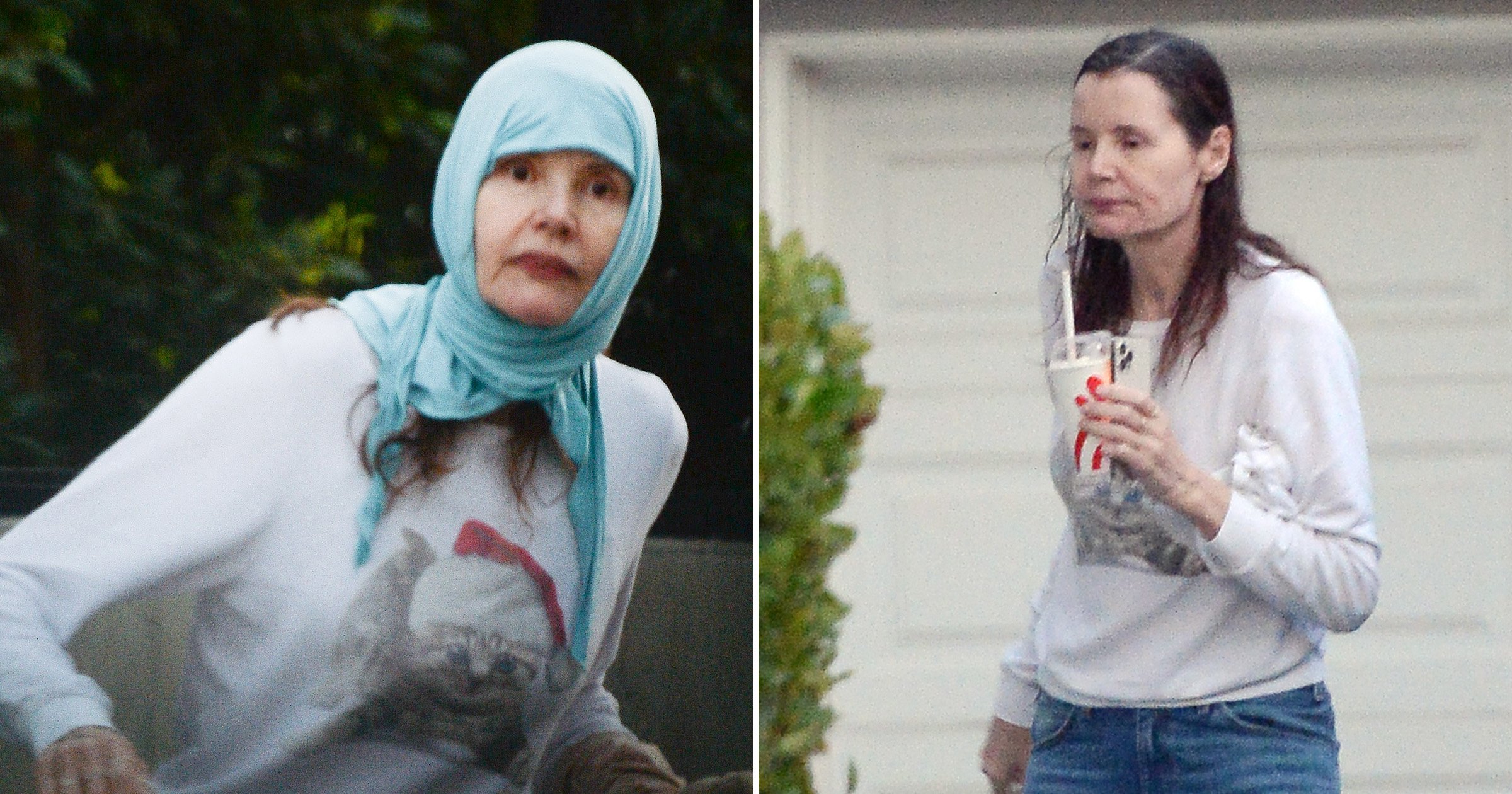 Thelma and Louise star Geena Davis has been spotted out and about in Los Angeles, with the actress rarely being photographed in recent years.

The star, who’s best known for playing Thelma in the 1991 hit movie, looked relaxed as she headed out in LA.

She donned bell bottom jeans and a jumper, wearing a headscarf and clutching her phone as she stepped out of her car.

Geena, 65, keeps a fairly low profile nowadays, previously making a public appearance in June to celebrate the 30th anniversary of Thelma and Louise with her co-star Susan Sarandon, 75.

The iconic pair attended a drive-in screening to celebrate the occasion, and even recreated a scene.

Meanwhile, Geena has still been taking on acting roles, including in the popular series GLOW in 2019 and, most recently, the film Ava in 2020.

After 30 years, the Ridley Scott directed Thelma and Louise is still incredibly beloved, with the actresses speaking out this year on how needed it was, especially considering the backlash from male critics upon its release.

‘I completely underestimated that we were backing into territory held by white heterosexual males,’ Susan said at the anniversary event.

‘They got offended and accused us of glorifying murder and suicide and all kinds of things. It didn’t seem like a big deal, it seemed like it was unusual that there would be a woman that you could be friends with in a film.’

Meanwhile, Geena is quoted as saying: ‘The reaction from women was so strong and nothing I’d ever seen before. It made me realise how few opportunities we have for women to come out [of] a movie feeling empowered by the female character.’

As well as her illustrious career, Geena is also a mum of three.