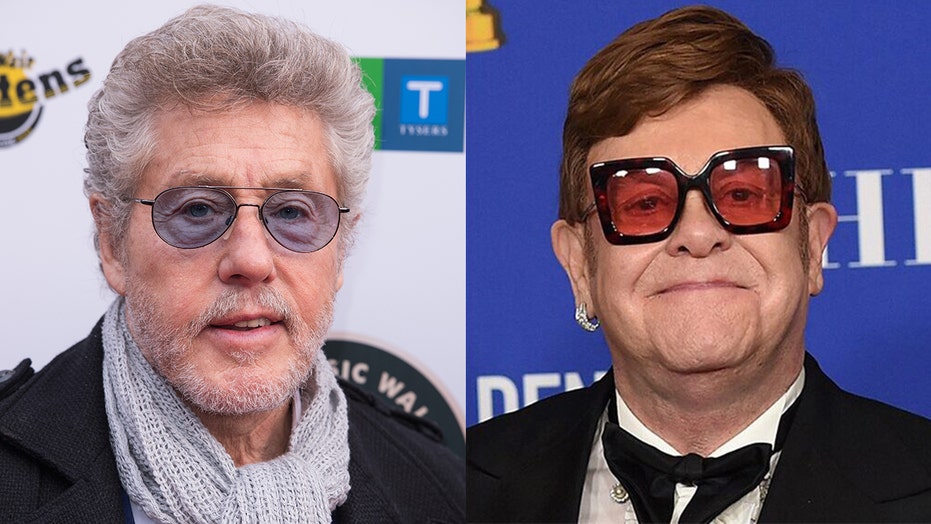 Roger Daltrey is reigniting a feud with Elton John over the latter’s alleged refusal to participate in a charity event.

Two years ago, Daltrey told The Mirror that he’s tried to contact John to participate in a show he does for the Teenage Cancer Trust but said all of his calls and emails have gone unanswered by the “Rocketman” singer.

“I have done his charity three times, it’s about time he did one for me,” The Who frontman said at the time, referencing the Elton John AIDS Foundation.

A spokesperson for John noted that he was “perplexed” by the accusation at the time, saying Daltrey had indeed contacted John’s management about a charity performance three times prior, but scheduling conflicts prevented him from appearing. John’s rep told The Mirror this had been communicated to Daltrey all three times. John’s people further alleged they had no recollection of Daltrey ever performing at one of John’s charity events.

In a new interview with the outlet, Daltrey seemed to reignite the feud between the two rockers by criticizing John’s response. 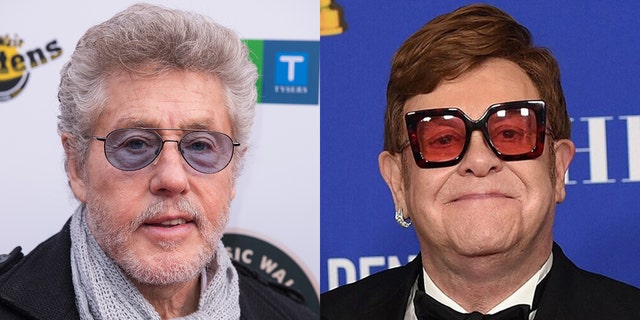 “I wasn’t making a big deal out of it but then Elton got a—y about it,” he told the outlet.

He went on to echo comments he made in his initial interview, stating John is difficult to get a hold of thanks to his celebrity status.

“I’ve had the same number 40 years. But when you get to Elton’s status as a monstrous, massive star… It’s not easy to get hold of these guys,” Daltrey said.

He went on to reiterate his claim that he’d participated in charity shows for John despite John's reps saying otherwise. 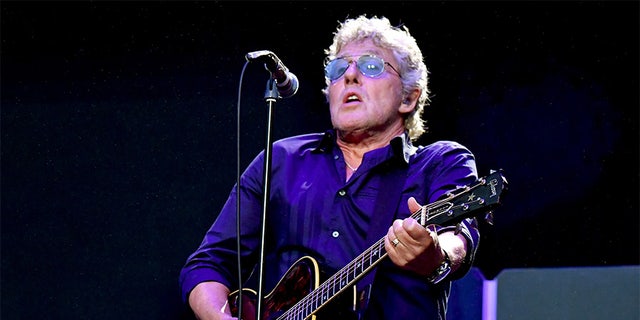 “I’ve done a couple for his AIDS charities and foundation,” he said. "Without the support of teens, neither Elton nor The Who would have had the careers or lives they have had.”

Daltrey also took the opportunity to call on The Rolling Stones to do their part for charity, explaining that he’s tried to reach out to them for years and hoped a new public cry for support would help.

On Dec. 15, Daltrey will participate in a charity Christmas show for The Nordoff Robbins musical therapy charity alongside other artists.

11/18/2020 Celebrities Comments Off on The Who's Roger Daltrey calls out Elton John for allegedly not responding to calls for charity events
Recent Posts
We and our partners use cookies on this site to improve our service, perform analytics, personalize advertising, measure advertising performance, and remember website preferences.Ok