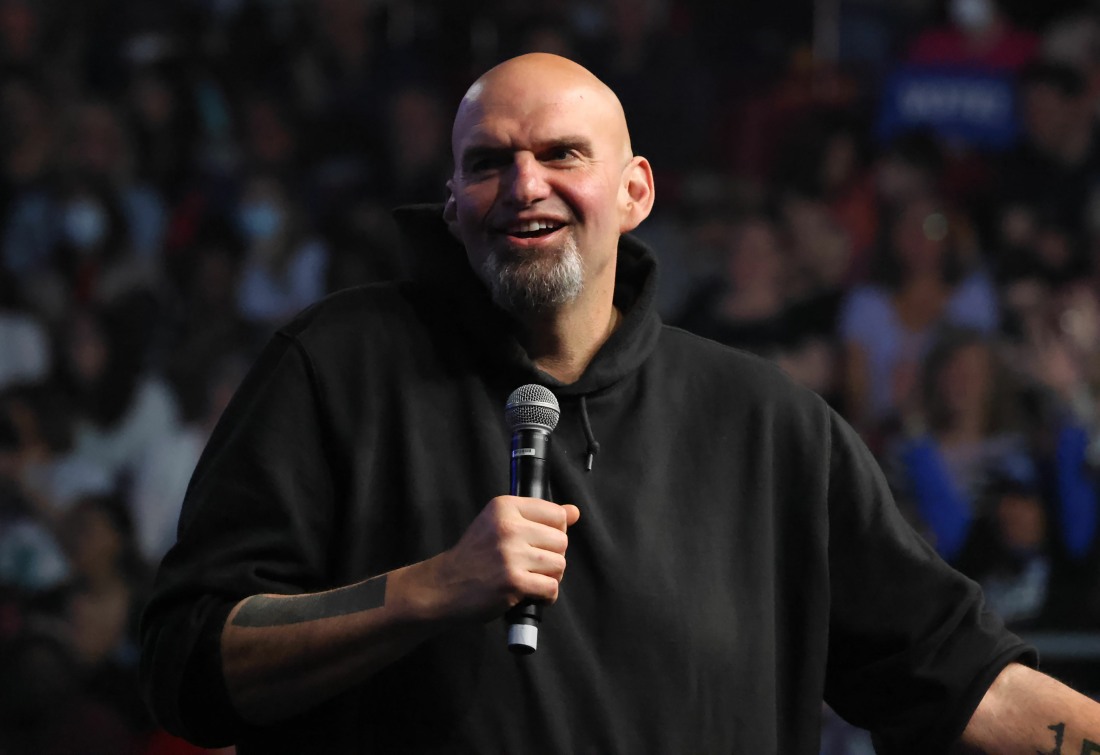 There are a lot of races still in the air and a lot of votes left to be counted in this election cycle. It’s not all bad news for Democrats nor is it all good news. The best news is that the Republicans were trying desperately to will the “red wave” narrative into fruition and it fell flat. There was no red wave. If – a big if – the GOP gets control of the House, it will only be by a slim margin, and Kevin McCarthy is far from a sure thing as Speaker. It would actually be really f–king bad for Republicans if they did get control of the House, because it means an outsized empowerment of the Lunatic Terrorist Insurrectionist Coalition.

It’s more than likely that Democrats won the Senate. John Fetterman won the Senate seat in Pennsylvania. Raphael Warnock has a slim majority in Georgia, but there will probably be a runoff election. Democrat Maggie Hassan won the Senate seat in New Hampshire. Tammy Duckworth won reelection. Democrats won their elections for Senate in Colorado, Maryland, California, Oregon and Washington. Mark Kelly is probably going to win in Arizona. Nevada and Wisconsin look like they’re going to Republicans, but it’s close and votes are still being counted. Marco Rubio – a moron – won reelection.

So, yeah… a mixed bag. Not a blue wave, not a red wave. Considering how midterm elections usually go – with a sweep for the party which doesn’t hold the presidency – I think President Biden can chalk this up as a win for the most part. Dems didn’t get routed. Some of the narratives already percolating: many of the Republicans who cozied up to Donald Trump were the ones who lost their races. Abortion was a huge issue driving voter turnout among women and young voters. SCOTUS is historically unpopular, and the Court’s approval of explicit gerrymandering on party lines affected many races in the South. We’ll get into more of these narratives in other posts. 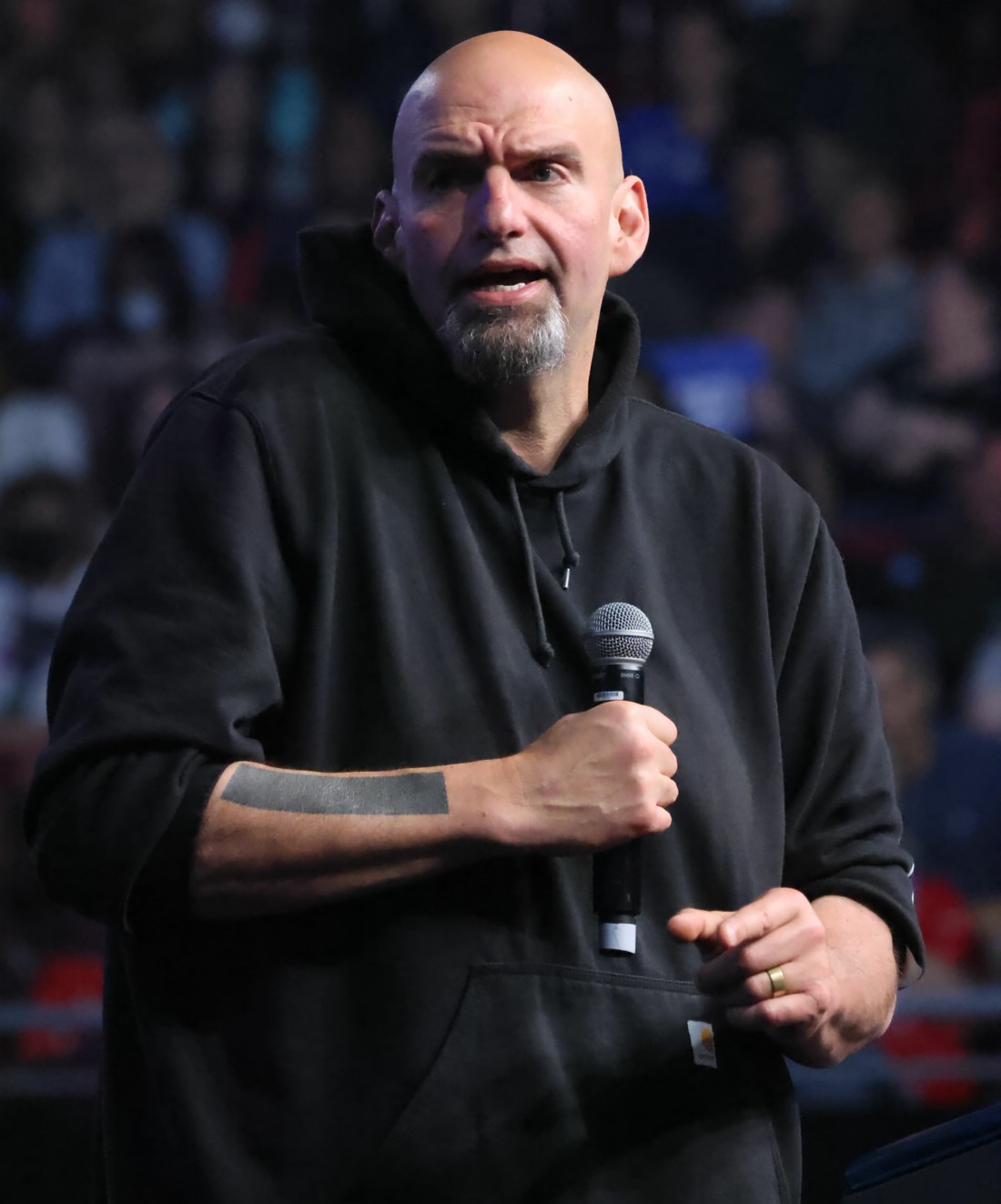 11/09/2022 Celebrities Comments Off on The red wave didnt appear in the midterms, Democrats won some big races
Recent Posts