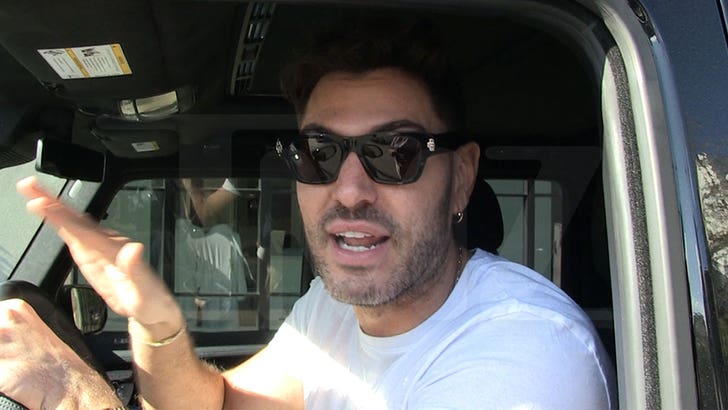 “The Real Friends of WeHo” star Joey Zauzig is clapping back on behalf of his co-star Todrick Hall … urging folks not to judge a book by its cover, despite calls to boycott the new MTV show over Todrick’s casting. 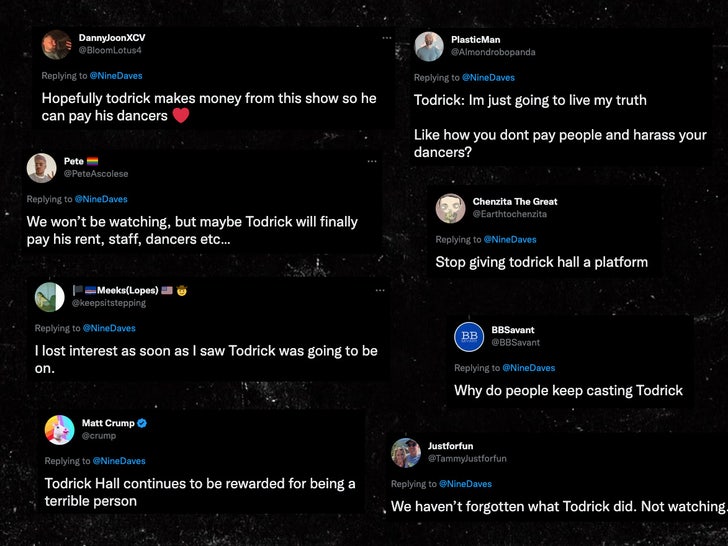 We got Joey out in L.A. Friday and asked him about Todrick, who’s under fire for allegedly not being a good guy. Todrick’s been accused in the past of not paying rent on his houses and stiffing former employees on money owed to them. People on social media are calling for a boycott of the show because of these accusations.

Joey tells us anyone boycotting the show because of Todrick’s participation is simply a “sore loser.” He says the best folks were chosen for the show … and that includes Todrick.

Joey acknowledged the controversy surrounding the former “Celebrity Big Brother” contestant … saying there could be some truth to everything but he chose to give Todrick a clean slate after filming the show with him and he has no regrets about it.

Joey doubled down saying … Todrick even has receipts to prove all the accusations aren’t what people claim. He says everyone else should give him a clean slate and he believes that’ll happen once folks get to see him in a different light on the new series.

According to Joey, it’s all BS … in his own words, don’t judge a book by the cover. “The Real Friends of WeHo” Fridays at 9 PM ET/PT on MTV.