Paulina Porizkova is bravely sharing details of the final moments she had with her late husband Ric Ocasek of The Cars.

As you know, the rockstar passed away in 2019 at age 75 in his sleep — he suffered from a cardiovascular disease and pulmonary emphysema. On Wednesday’s episode of Red Table Talk, the supermodel opened up about the day her husband of 28 years passed to host Jada Pinkett Smith. She told of how Ric was recovering from surgery due to having stage 0 lung cancer — the two of them both believed everything was going well, and despite going through with a divorce at the time, she stuck by him through his battles:

“So had just had surgery — they had found stage zero lung cancer. So it was kind of good news, you know? He had gone in for a CAT scan just to be sure because he was a heavy smoker. A rockstar, you know? They found it super early and were like ‘Hey this is great, we’re finding it before it makes any trouble whatsoever.’”

Porizkova even recalls ensuring her partner everything was going to be fine:

The 57-year-old said she and their two sons Jonathan and Oliver were there throughout the whole process — making their beloved dad dinner and making sure he was doing well. And everyone seemed optimistic:

“He was recovering really well. He was up walking around. He was starting to feel much better, he was sleeping better.”

Sadly, things weren’t as fine as the family had hoped…

One night the Anna star went out for a friend’s birthday and made sure her sons were there to take care of Ocasek. On her way home she bought warm cookies to share, but when she got home she didn’t know this would be the last moments she had with her husband:

“When I got home he was sitting in his chair in the living room where he always sat. And I went over to him and said ‘Hey honey I brought you some warm cookies.’ And he said ‘You know what, I’m feeling kind of tired. Can you save them for me tomorrow?’”

Tomorrow would never come for Ric…

Paulina said it wasn’t abnormal for the rocker to sleep in due to his crazy schedule when touring, but she became concerned when it got later in the day and he still wasn’t awake:

When she got up to his room she emotionally recalled how he seemed to be asleep:

“He just looked like he was sleeping. So I sat the coffee down next to him and that’s when I saw his face. I saw his eyes. And they didn’t look like eyes anymore.”

It was in this moment the model went into a state of shock and passed out — as anyone would in such a horrifying situation:

The actress said the only thought running through her mind in that moment was her children and how she needed to get to them. She said she was in such a panic she couldn’t walk so she crawled down three flights of stairs on her elbows:

“I couldn’t use my legs. It was like my body shut down … My boys witnessing my pain was probably the worst thing that’s ever happened to me.”

Porizkova is such a brave soul, though, because only a few moments after her emotional confession she smiled and said:

We can only imagine the pain Paulina went through and still suffers with every day. It’s so good to see her be able to talk about it and still stay smiling. Sending her so much love.

You can watch the full interview here (starting at timestamp 15:52): 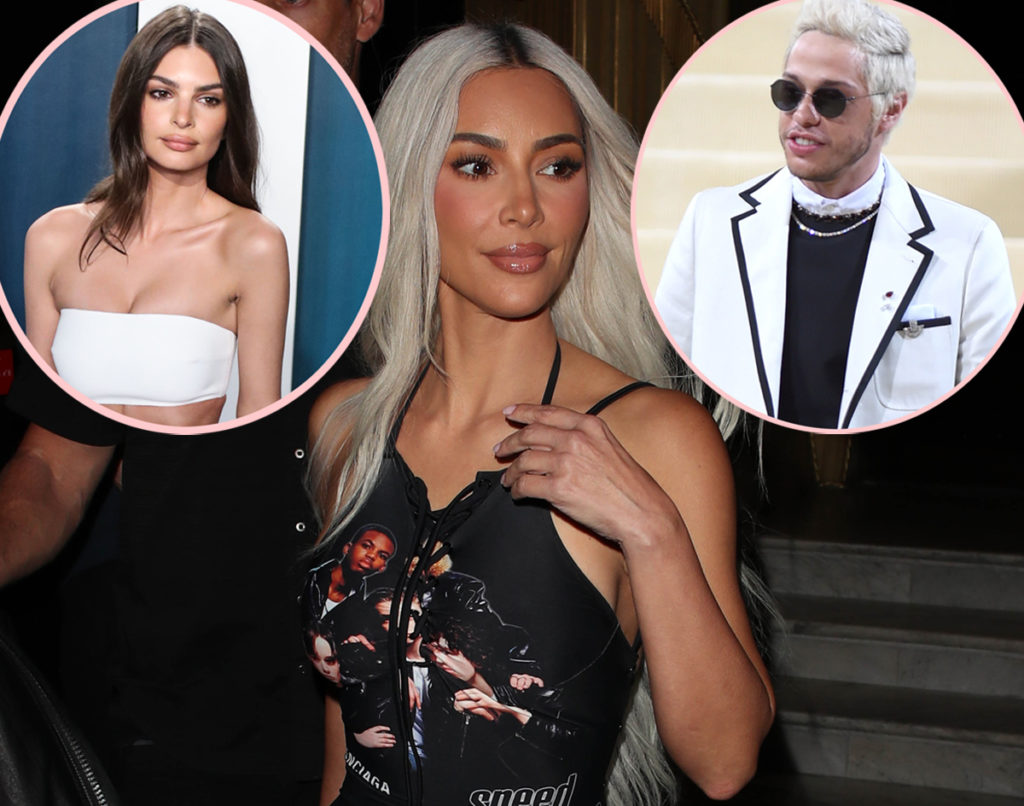 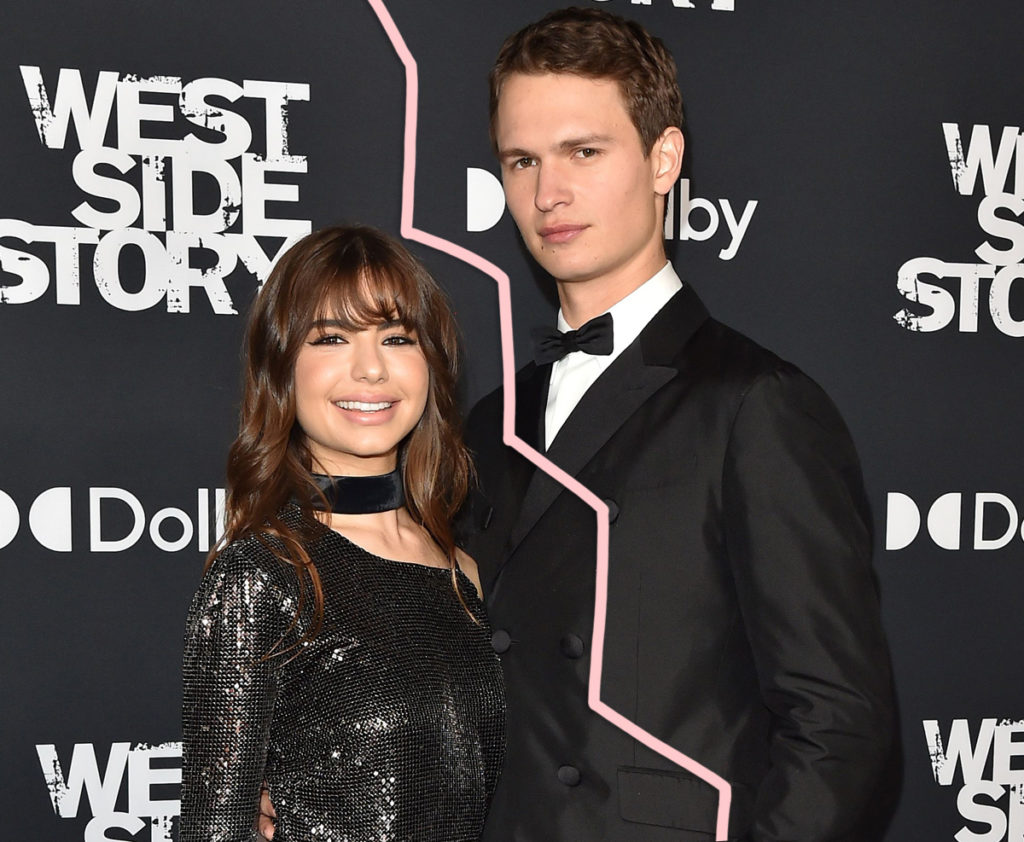 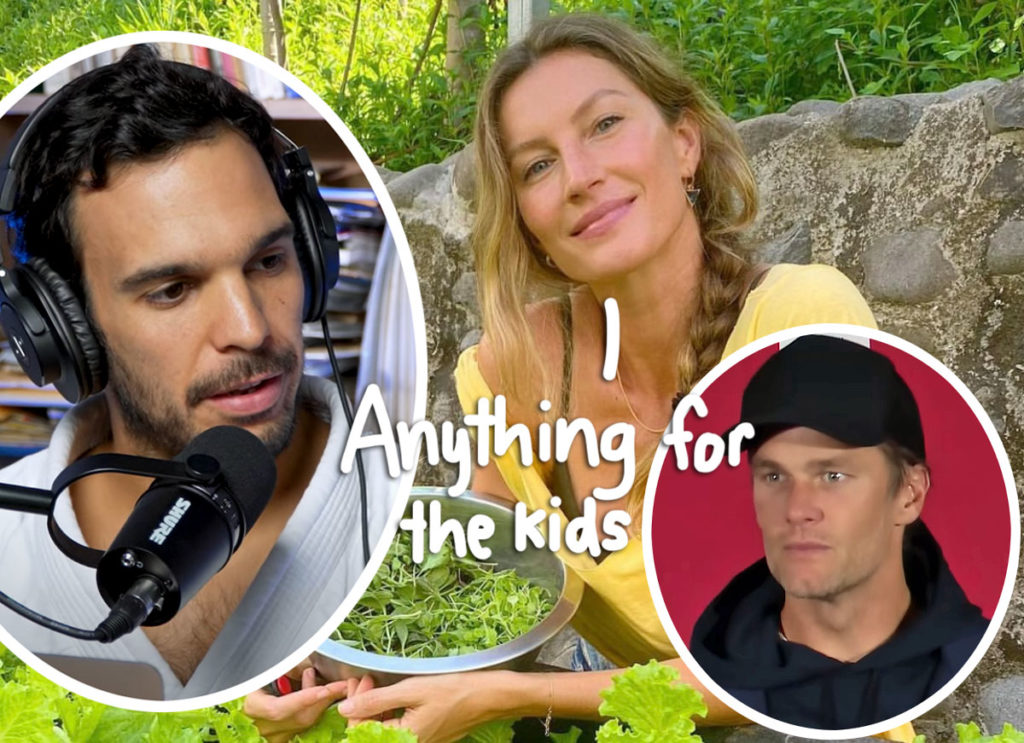 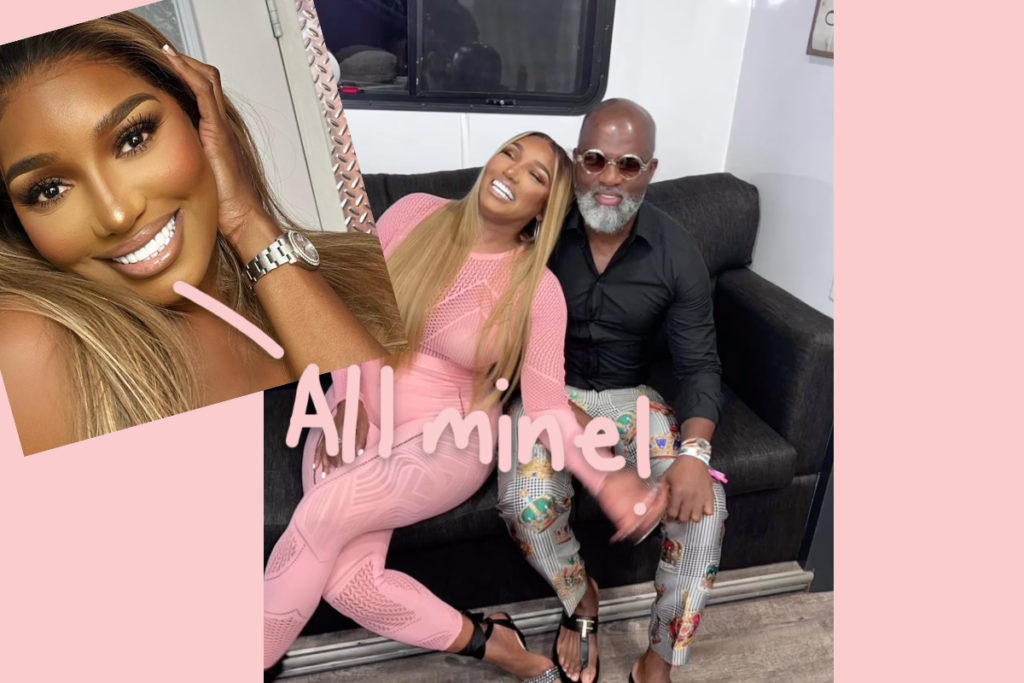