Tess Daly, 50, has taken to Instagram to speak candidly about her husband Vernon Kay, 46, who is taking part in the current series of ITV’s I’m A Celebrity… Get Me Out Of Here! 2020. The Strictly Come Dancing host admitted that she was “missing” her other half and has since taken to digging out old keepsakes.

Tess, who tied the knot with Vernon in 2003, took to the picture-sharing site where she shared a throwback snap of themselves from 17 years ago.

The mum-of-two voiced her pride over a challenge he completed in the show.

The sweet snap of the couple saw Tess cuddling up to her spouse on a sun lounger.

In view of her 570,000 followers, Tess penned: “So proud of Vernon in his first trial last night on @imacelebrity, he aced it! 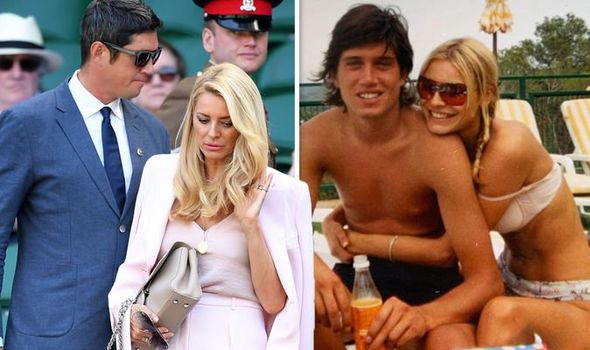 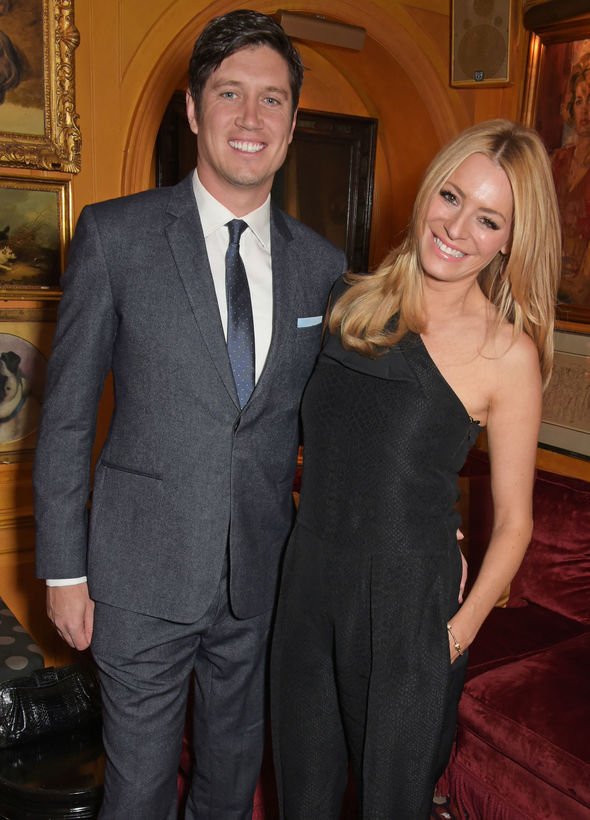 “No idea how he managed to clear his plate though!

“Missed him today and looked through old photos. Found this from a trip to Ibiza probably about 17 years ago… He’s still got the same hair! GOOD LUCK TONIGHT @vernonkay #teamvernon #imaceleb.”

Tess’ heartwarming message comes after Vernon’s successful food challenge, which saw him eat a deer’s testicle among many other gruesome offerings.

The Strictly host expressed her “relief” after Vernon was not chosen for another Bushtucker Trial. 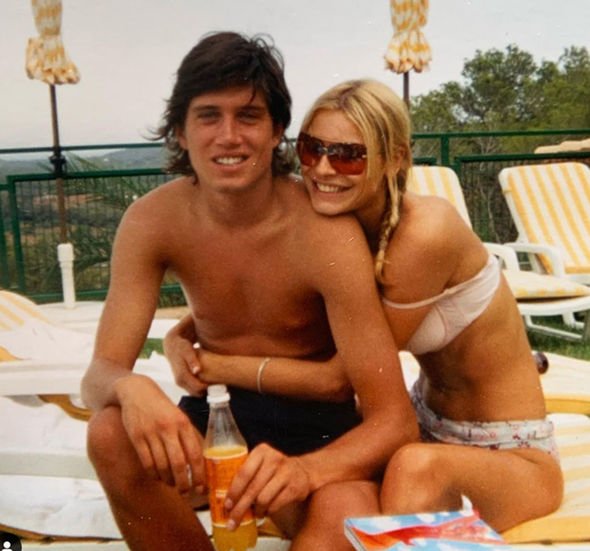 Sharing a screenshot of her beau, Tess penned: “No trial tonight. The face of relief.”

Vernon has moved away from his wife and their two daughters Phoebe, 16, and Amber, 11, to appear in the latest series of the ITV reality show in North Wales.

Tess previously swooned over her husband when he stripped off for a shower in a recent episode of the show.

The presenter uploaded a cheeky snap of her scantily-clad other half as she watched at home. 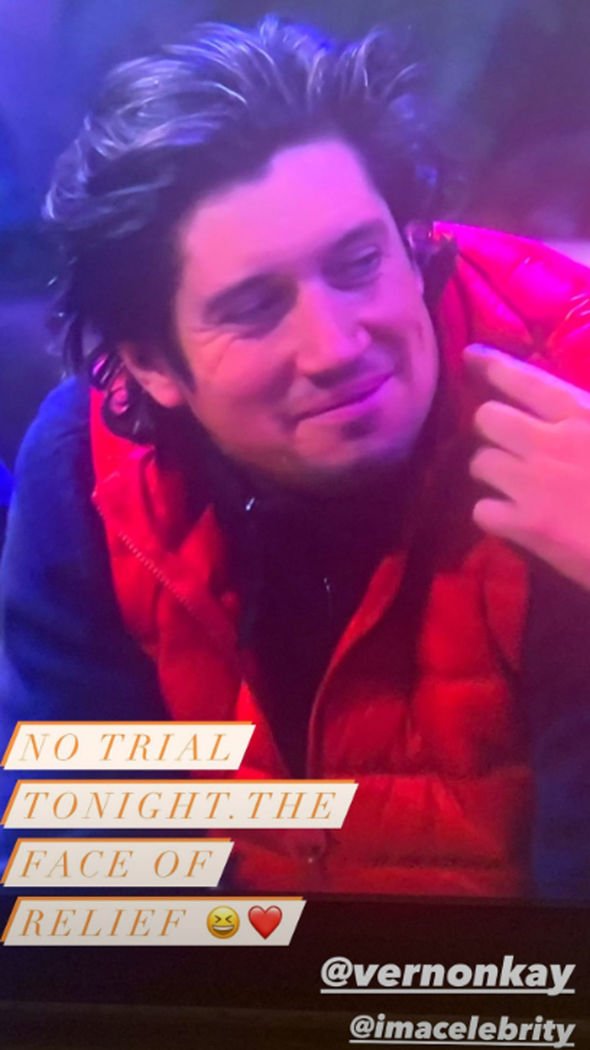 The stars met in 2001 and tied the knot two years later in Horwich, near Vernon’s home town of Bolton in Greater Manchester.

Tess has spoken candidly about their marriage, admitting it has been a “work in progress”.

“All marriages have their moment,” Tess explained to the Mirror.

“Marriage is a work in progress. Vernon and I are just people, at the end of the day.”

Meanwhile, Tess is keeping busy while he is away, fronting the BBC dance competition.

As one half of the Strictly presenting duo, she and co-host Claudia Winkleman made history when they became the first two female stars to front a prime time show.

Strictly Come Dancing airs tonight on BBC One at 7.15pm.