Strictly Come Dancing host Tess Daly, 51, discussed her husband Vernon Kay’s time on I’m A Celebrity… Get Me Out Of Here! and revealed she missed certain characteristics she had taken for granted during their marriage. Vernon, 46, came in third place after spending a month away from home for the show last year.

“I really enjoyed watching him because he’s got all these lovely characteristics that you sometimes take for granted when you live with him,” she admitted.

Giving an example, she added: “Like, the big Vernon bear hugs that he gives because he’s a big man.

“So when you get those hugs, you know about it they’re brilliant.

“And, just to see him handing out those hugs and just him being compassionate and very gentle and calm. 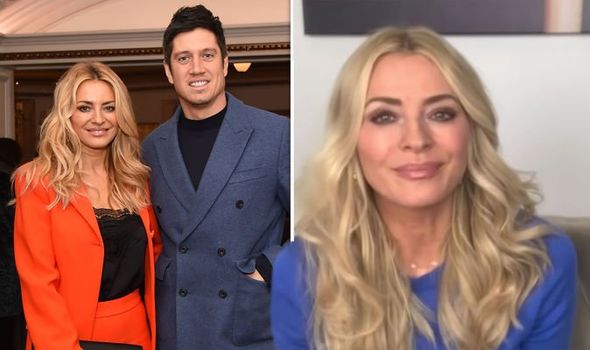 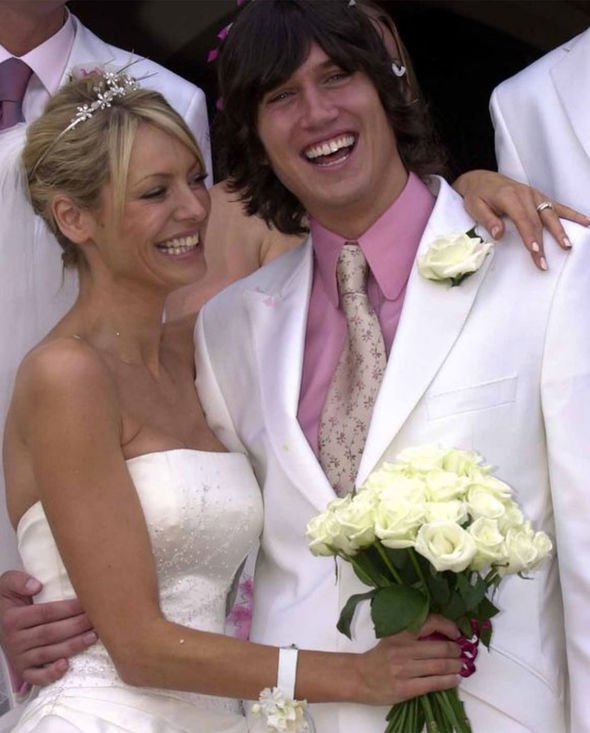 “He’s the calm one, I’m the one in our house I’m the one who vibrates at a much higher frequency like a blue bottle in a jar, no not really.

“But he’s the calm one and it was lovely seeing those qualities and enjoying him sharing that, that compassionate side he has.

“It was lovely actually, it made me appreciate all this.”

Podcast host Gaby Logan went on to say she found Tess’ husband “handsome” during the show, to which Tess laughed. 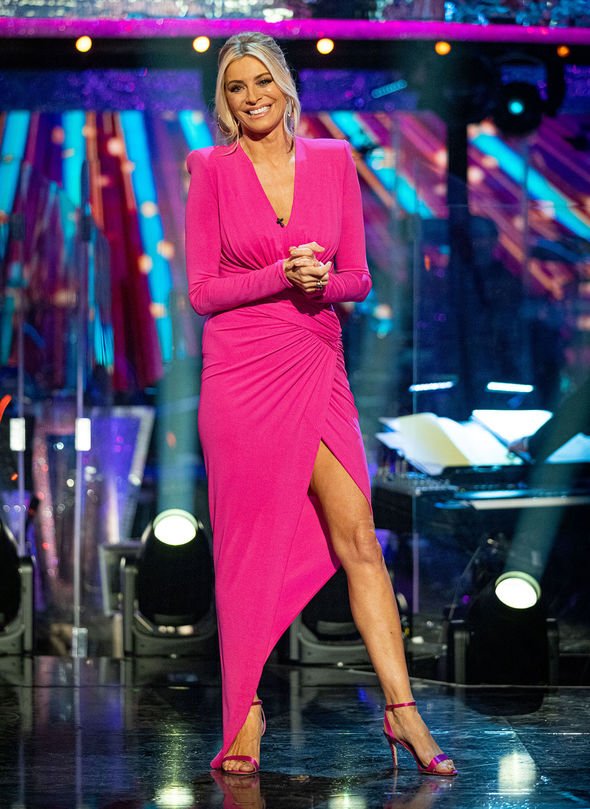 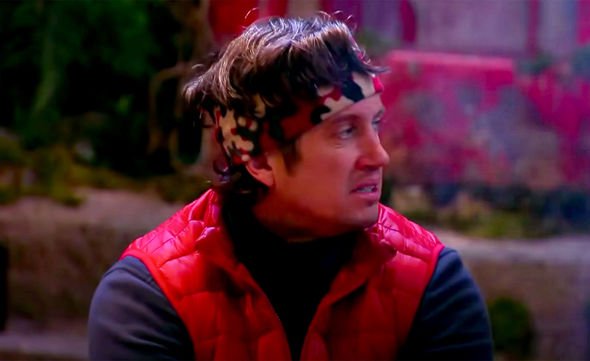 The Strictly host went on to say she did fancy him even more while he was in camp, but didn’t like his bandana.

“I would say to Phoebe [her daughter] ‘Your dad, doesn’t he look handsome there?’

“I did totally fancy him in there but not when he had that bandana,” she added on The Midpoint podcast.

Vernon regularly discussed his family life during his time on the show.

At one point, the ex Family Fortunes presenter discussed the moment he proposed to Tess.

“On Christmas Day it was, it was the last present under the tree.

“While she was so consumed by the ring, I was on one knee.

“She was like that [pulls shocked face]. It was awesome,” he added.

The pair renewed their vows on their 10th anniversary in 2013.

Vernon surprised his wife with the ceremony during a holiday in France.

After he discussed the surprise in the castle, she shared a rare snap of them and their daughters from the special day on Instagram.

She commented: “So sweet listening to Vernon recount the story of surprising me with renewing our vows. Here’s a picture from that special day @vernonkay @imacelebrity.”