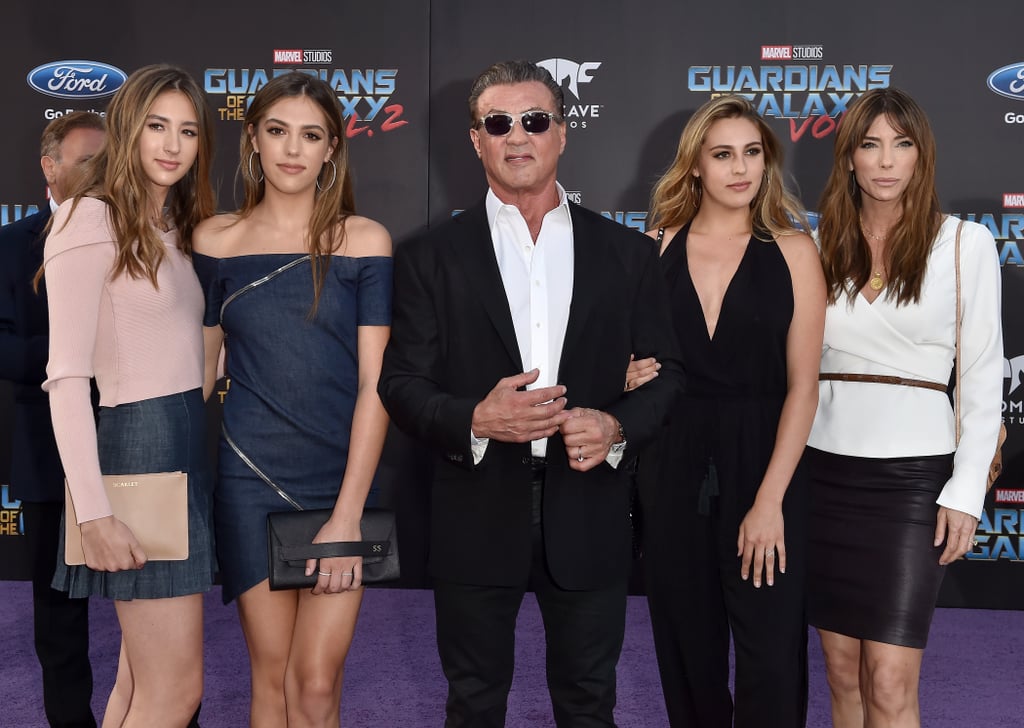 Sylvester Stallone Is a Dad of 5 — Meet His Kids

Sylvester Stallone is one of the most recognized actors in the industry. His breakout role came in 1976 when he starred in “Rocky.” The film was such a big hit that it received 10 Oscar nominations and went on to inspire a whole film franchise. It also led Sylvester to land his role as John J. Rambo in “First Blood.” Similar to “Rocky,” the 1982 action film resulted in a number of sequels that turned Sylvester into a pop culture icon. Even decades later, he’s still dominating the acting industry with his roles in the “Creed,” “Expendables,” and “Guardians of the Galaxy” films.

Sylvester’s family is super supportive of his acting career. His wife, Jennifer Flavin, who is a successful model and entrepreneur, frequently attends Sylvester’s movie premieres, and so do the couple’s three daughters, Sophia Rose, Sistine Rose, and Scarlet Rose Stallone. But whenever the trio isn’t joining their parents on the red carpet, they’re off pursuing their own acting and modeling projects.

The “Escape Plan” star’s oldest son, Sage Moonblood Stallone, whom he shared with first wife Sasha Czack, also dabbled in acting and filming before he died in 2012. While four of Sylvester’s kids have been in the spotlight, his second son, Seargeoh Stallone, whom he also shares with Czack, has lived a quiet life out of the public eye.