Susie Dent, 55, is the resident lexicographer on Countdown alongside presenter Nick Hewer, 75, and mathematician Rachel Riley, 34. The Channel 4 star has opened up about the reason why she decided to become a vegetarian.

Susie is known for her love for words – a passion she has shared for 27 years in Countdown’s Dictionary Corner.

She has since opened up about her journey into being a vegetarian which admittedly was not for “health reasons”.

The small-screen star recently chatted with Express.co.uk for McDonalds’ The Word campaign, where she expressed her appreciation for the food chain having introduced vegan options this month.

Speaking about teaming up with McDonald’s, Susie explained: “It may seem a bit strange because I’m a vegetarian. But for me that was the whole point because some of the offerings on the My McDonalds App and promotion are going to be vegetarian and also for Veganuary. 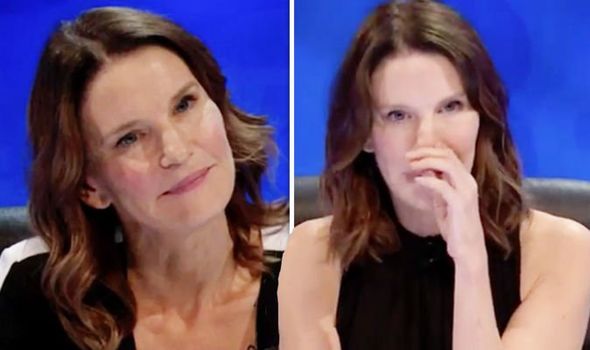 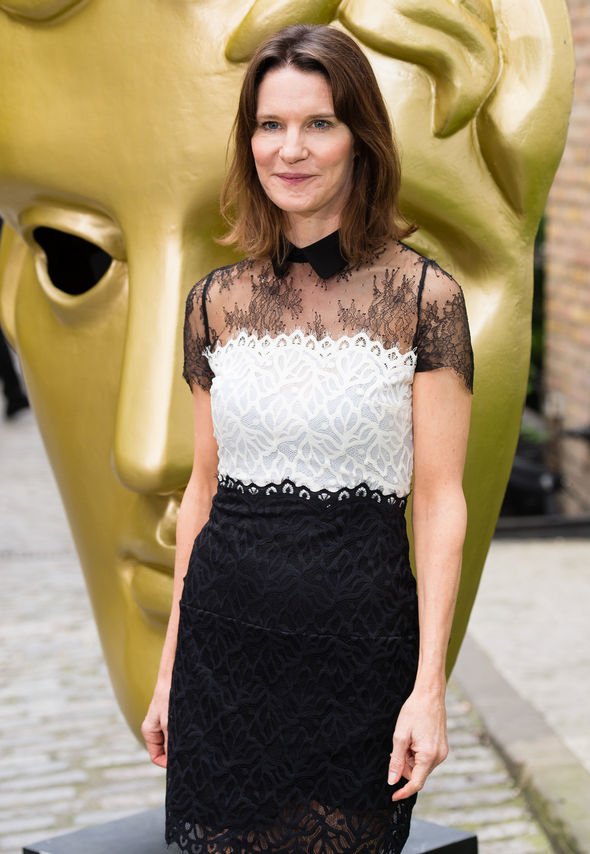 “So vegan offerings as well. That’s a huge step and a really pleasing one because I think it shows that vegetarian and particularly vegan offerings are going mainstream and that’s key. I’m just pleased that McDonalds are leading the way and their upping their offerings for non meat eaters.”

When discussing why she decided to make the choice to become a vegetarian, Susie admitted it was mainly for “ethical” reasons as opposed to a healthier lifestyle.

“Not for health reasons but more an ethical choice for me,” Susie remarked. “The catalyst for me was driving past a lorry of really cold animals on the motorway and just seeing them really frozen and thinking I don’t have to eat animals.”

She continued: “And to be honest I’ve never been a massive meat eater. I’ve always loved fish and I’ve even liked the vegetarian meat options, like the Quorn’s of this world, so it wasn’t a massive step for me.” 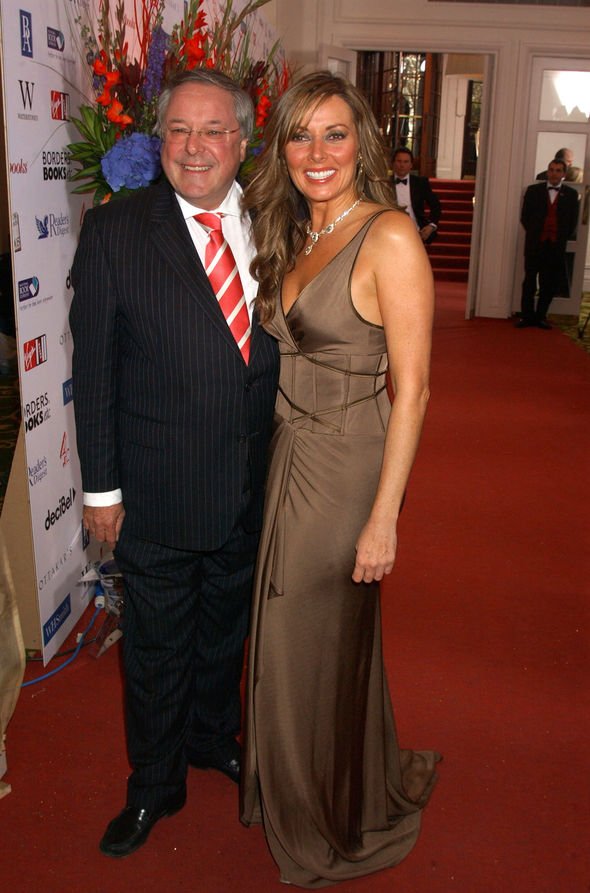 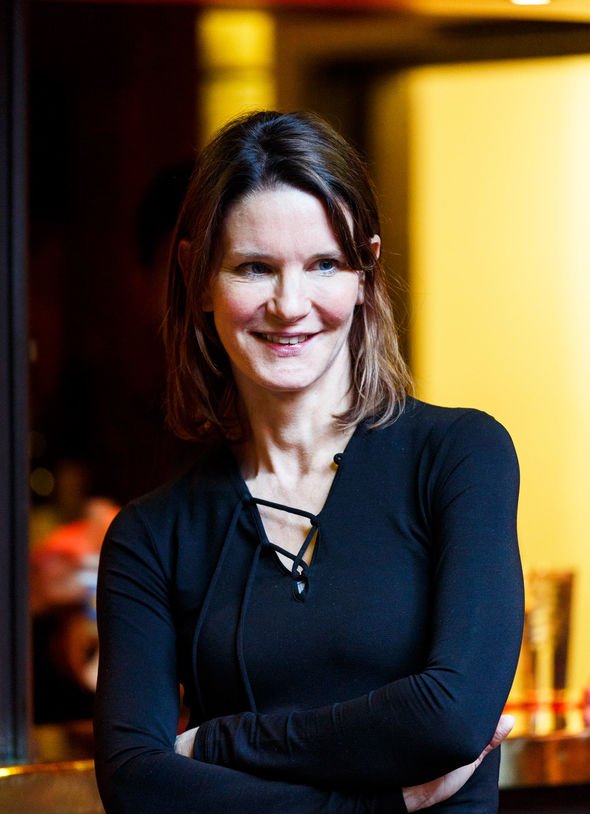 The small-screen star has been a vegetarian for the past 10 years and her co-star Rachel has also become a vegan in the past couple of years.

Susie has admitted she has no regrets for making a diet change but admitted it’s not something she pushes her family to partake in.

She explained: “So I can honestly say I’ve never regretted it. But obviously I’ve been a vegetarian for over a decade and when I first started it there weren’t actually many possibilities.

“We still see it as a really alternative step even a decade ago. Fast forward today with a company as huge as McDonalds saying ‘Yes, we need to reflect these choices of our customers.’”

The Channel 4 favourite said: “My daughter likes McDonalds and I still will cook meat for the rest of the family. So I won’t impose that on them. I want it to be their choice as they get older.

“But I can not say I’ve experienced any downsides I recommend being a vegetarian heartily. Especially now where there’s so much available.”

She added: “Even now, you can find restaurants that offer fantastic vegetarian food. It’s so different. The landscape is so different and I think it’s only going to get better as this campaign improves.”

Elsewhere, Susie opened up about her late co-star Richard Whiteley, who died following an operation in 2005.

He was taken into hospital in 2005 with pneumonia where he went on to make a slow recovery.

However, doctors discovered problems with his heart and carried out an emergency operation for endocarditis.

The operation was not successful and two days later on June 26, the presenter died aged 61.

The resident lexicographer divulged that the Countdown team still pay tribute to Richard in the form of a memorial trophy.

“At the end of each series, we give the champion The Richard Whiteley Memorial trophy to remember him,” Susie remarked.