And the star welcomed Steph McGovern, 37, “to the preggo club”, after Steph announced her pregnancy at the weekend.

Rachel told the BBC Breakfast star, who is having her first child with her girlfriend, she will “love it”.

The Countdown favourite tweeted to the BBC Breakfast business reporter: “Welcome to the preggo club. You’ll love it, we have biscuits!”

I am now with child

Steph, who has recently said she’s had a “rough start” in her pregnancy journey, replied: “Ah thanks Rachel. #lovebiscuits.”

Their fans commented back: “Lovely sisterhood on view!”

Another issued advice and said: “Ginger biscuits, everywhere! Brilliant for the sickness.”

Steph was inundated with congratulation messages by many other stars, including Good Morning Britain presenter, and former BBC Breakfast newsreader, Susanna Reid.

Susanna wrote: “Huge congratulations Steph – so excited for you.”

“Thanks lovely. Have a fab summer,” Steph replied back. 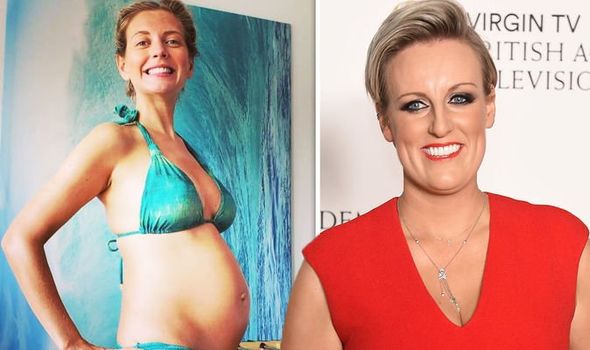 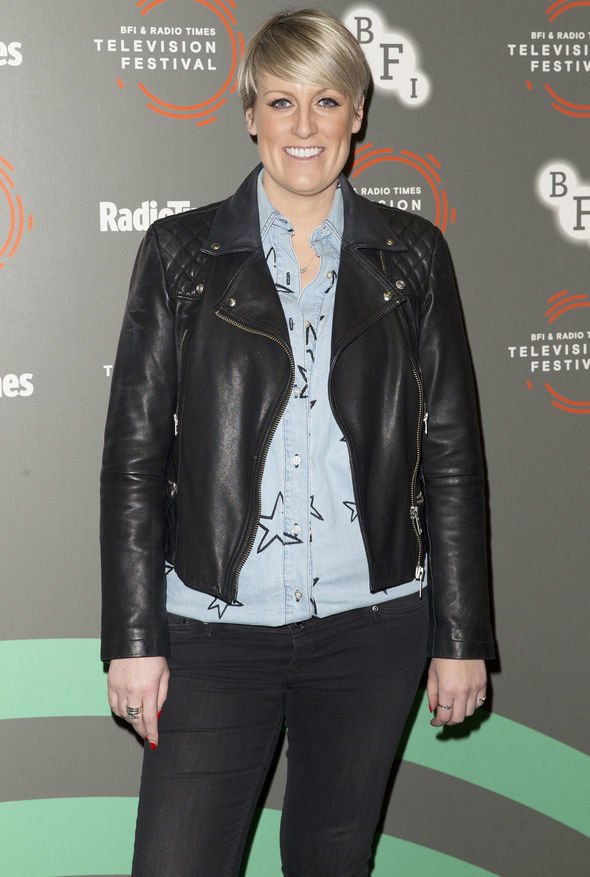 Steph announced her news on Twitter at the weekend and confirmed: “I see my news is out! Yep, I am no longer with pot belly, I am now with child.”

BBC Breakfast presenter, Dan Walker, told the star her news was trending on Twitter, as he said her baby is a “trendsetter”.

He wrote: “Is this what ‘Congratulations Steph’ is all about?

“Remarkable stuff. Your baby is already a trendsetter.”

Meanwhile, Rachel flaunted her blossoming baby bump in a green bikini whilst on a “baby moon” with her husband Pasha this week. 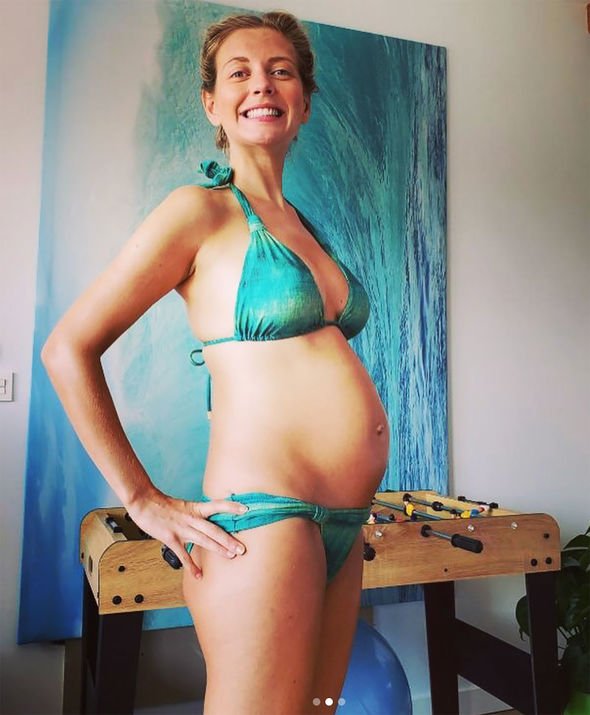 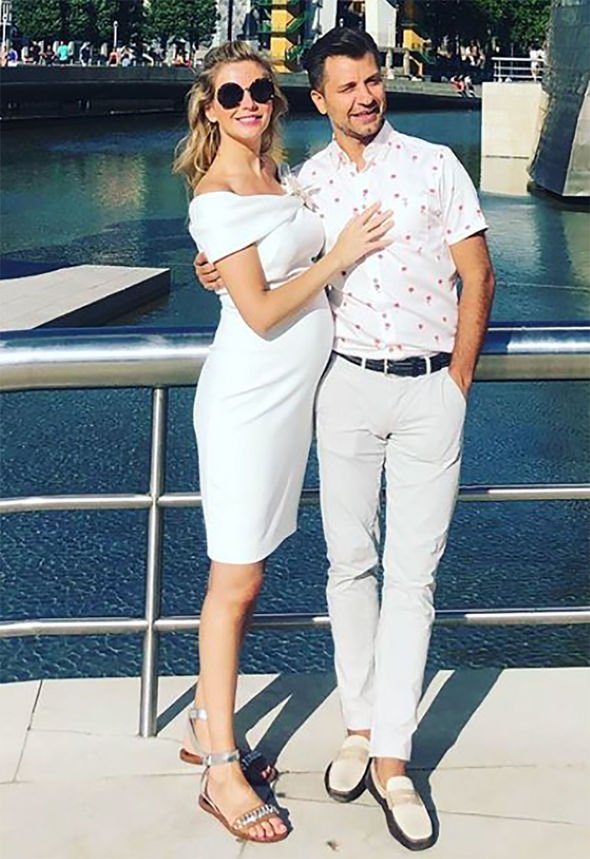 The mathematician looked glowing as she showed off her growing stomach, whilst beaming to the camera.

Rachel also uploaded a picture of a towel with a dip in it, which she explained Pasha made for her bump.

She wrote: “The new joys of pregnant married life – Pasha digging me a belly hole on the beach for my bump each day!

In another photo from their holiday to Spain, Rachel displayed her bump in a skintight white frock, as she posed next to her spouse.