Melanie Brown, AKA Mel B, is getting married!

During an appearance on the UK talk show Celebrity Gogglebox on Friday, the 47-year-old Spice Girls member revealed that she is engaged to her boyfriend of three years, Rory McPhee – and dished all the deets about the proposal. When her firedn and comedian Ruby Max asked about the special moment, Mel recalled that the 36-year-old hairstyles popped the question while they were on a vacation in Berkshire, saying:

“He said, ‘I love you, you’re my best friend and I want to spend the rest of my life with you. There were rose petals everywhere, a log fire, a hotel — which was Cliveden. It was very romantic. I love flowers.”

Related: Billy Ray Cyrus Responds To THOSE Rumors — With An Engagement Photoshoot!

Awww! That sounds so sweet!

As you may know, this will be the third marriage for the singer, who was previously married to Jimmy Gulzar from 1998 to 2000 and to Stephen Belafonte from 2007 to 2017. She shares custody of her 10-year-old daughter Madison with Belafonte. She also was in a relationship with Eddie Murphy, with whom she shares 15-year-old daughter Angel Iris.

While Mel and Rory have kept their romance pretty private over the years, her future hubby often posts the hairstyles he does for the artist on social media.

Congratulations to Mel B!!! 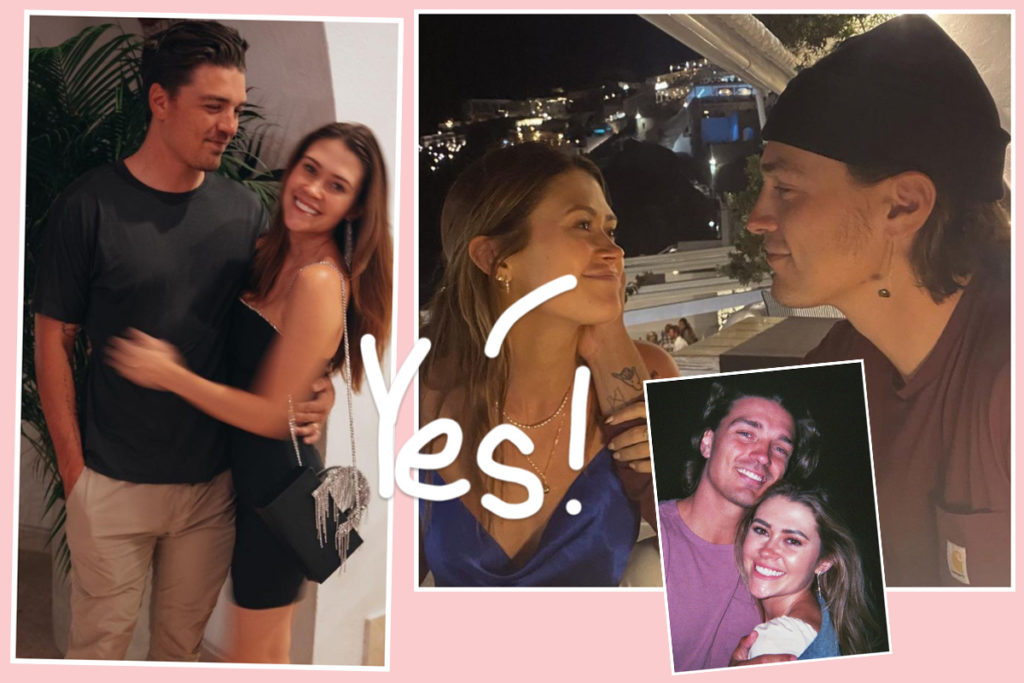 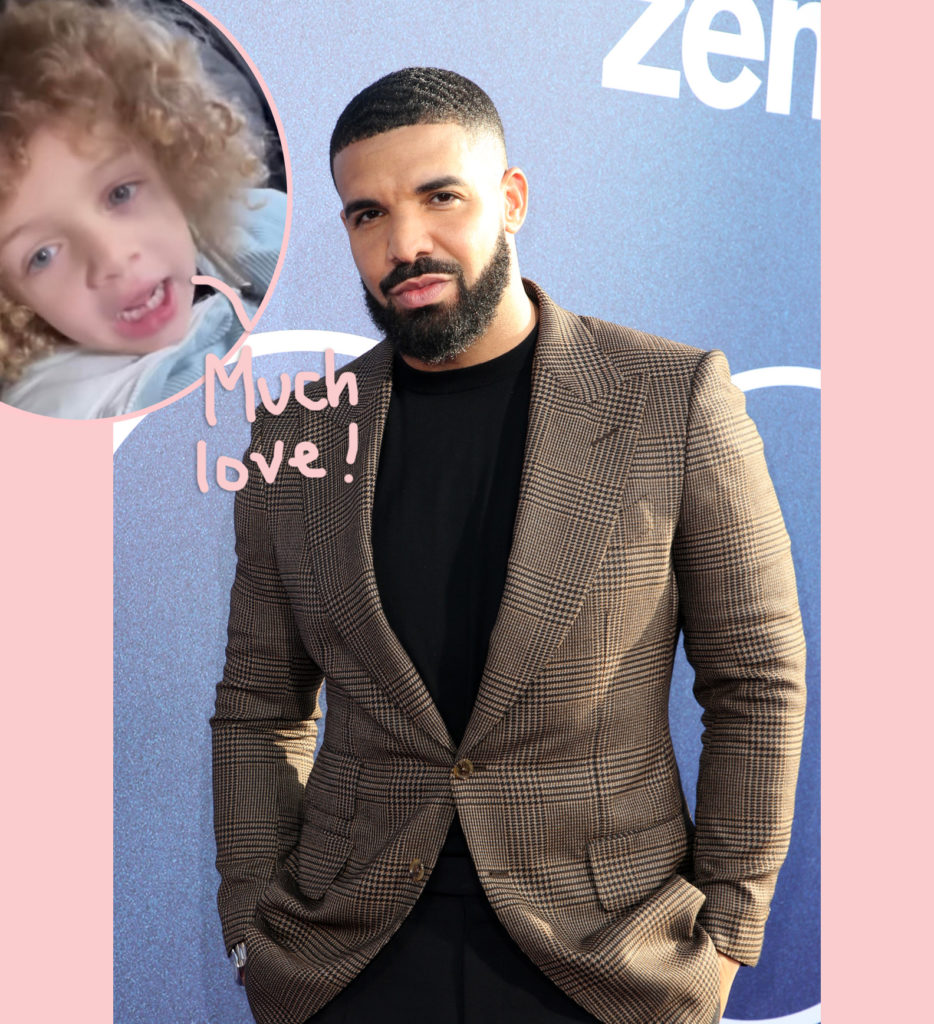 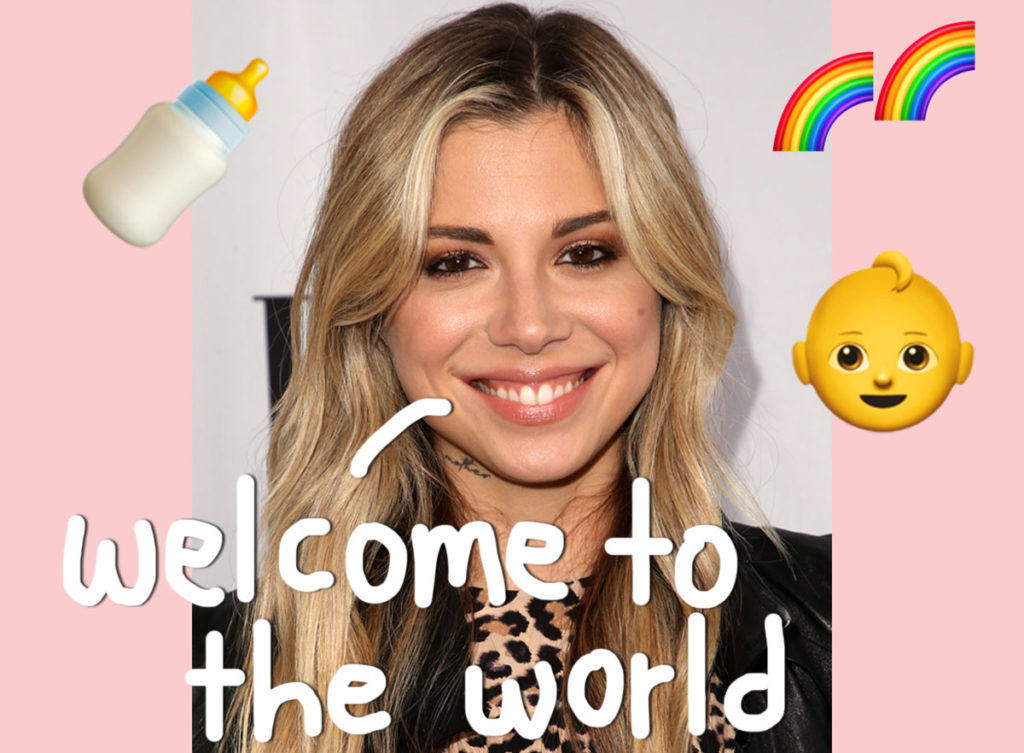 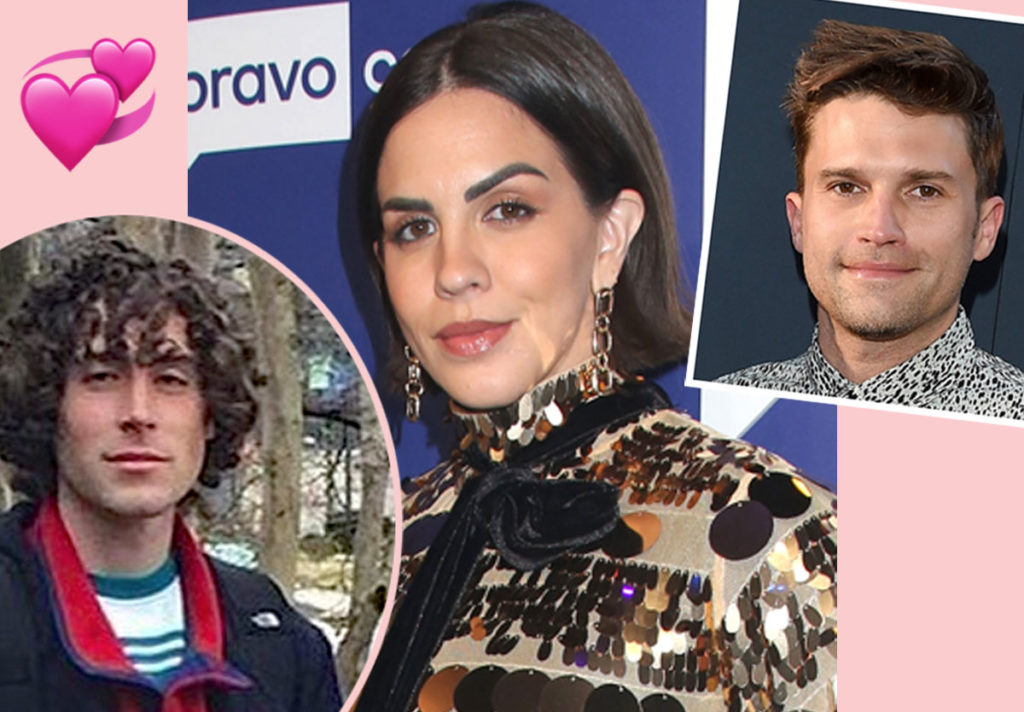 10/29/2022 Celebrities Comments Off on Spice Girls’ Mel B Is Engaged To Rory McPhee After 3 Years Of Dating – Details On The ‘Romantic’ Proposal HERE!
Recent Posts