With a seductive tone and the confidence of one who has the ability ‘create and destroy,’ singer-songwriter Soulex unleashes a pure power ‘fantasy’ in her new video, ‘Kissing On My Jeweler.’

With a deep groove that’s as intoxicating as anything being served in the VIP lounge, “Kissing On My Jeweler,” from the Atlanta-raised Soulex, aims to be the next great club anthem, and it now has the music video it deserves. The visual for the track, premiering here on HollywoodLife, is dripping with sex, danger – and diamonds. Soulex, with her voice that’s equal parts alluring and intimidating, is a grindhouse glamour goddess in the video. She exists as the center of the universe, both to be revered and feared. It’s a video that conveys the deadliest of dangers – the addicting kind, the irresistible kind.

“Boss, power, sexy, limitless, bad, naughty, dark, and radiant are a few words that come to mind when I think of this record,” Soulex shares with HollywoodLife. “The energy of this song was written from a powerful place. I believed I could do anything when I wrote this. And that energy is what I want everyone who listens, to feel. I want you to feel like you have the ability to access or unlock everything you’ve ever wanted for the entirety of the song. If you don’t close your eyes and absorb the energy, you’re not listening right.” 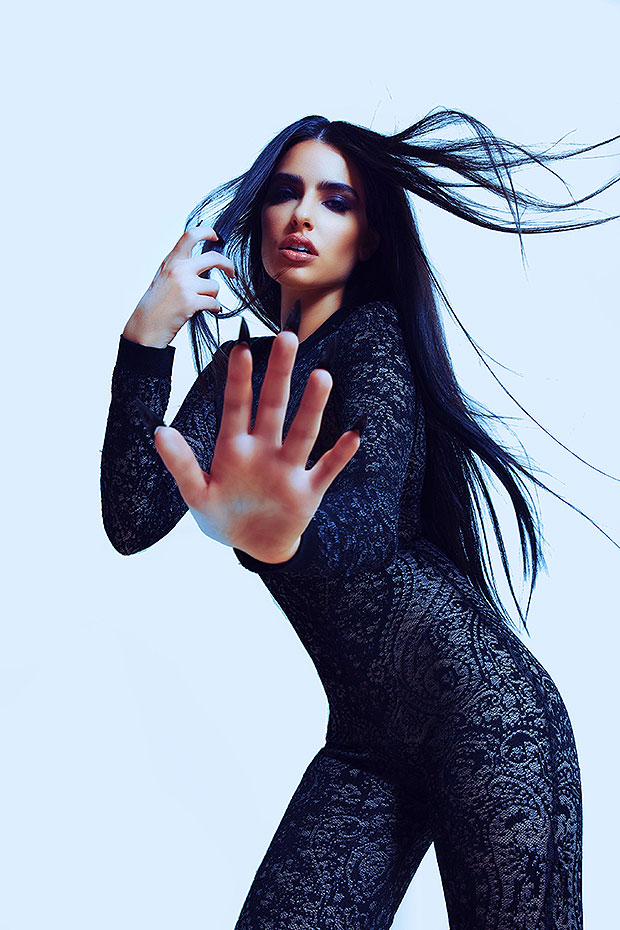 So, what does exactly does the title of this track mean? “This song is a play on words about having so much jewelry it’s like I was pimping myself out to a jeweler,” says Soulex. “But the real message is that I am a supernova, and ‘from my crown to the floor’ my essence is magic. I get everything my heart desires.”

“ ‘Kissing on my jeweler’ is a state of mind,” she tells HollywoodLife. “It’s a place that doesn’t exist in real time. It’s my world where I am the brightest star in the universe. I control everything and everyone. I get what I want, and my wants are limitless. The video is a journey through my fantasy of being ever-changing and having the power to create and destroy, it’s really otherworldly.” 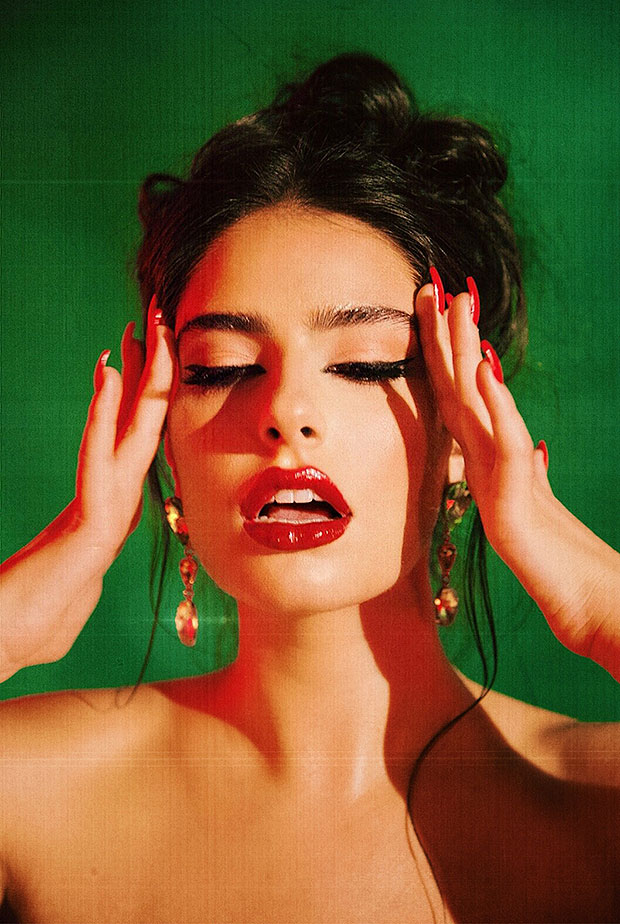 The artist broke down the subtext of the video, telling HollywoodLife there’s meaning behind every little detail in this stunning visual. “The opening frame you see me look into a mirror; you see my reflection and my physical presence, that represents an alternate reality,” says Soulex. “As I turn to exhale the smoke from my mouth, my physical movements speed up, real time does not exist in this world. I can do whatever I want. I can manipulate space and time. Every little detail in the video is an expression of how I’m controlling it. And I know this all sounds crazy, but this was the visual representation of the energy from the record. The song embodied this energy, and I had to follow it in the video. The song told the story, and I wanted to create the world for it to live in.”

Raised in Atlanta, Soulex discovered her passion for music early on in life. One of her first songs, written in high school after a long-term relationship fell apart, caught the ear of producer Mike WiLL Made-It, who signed her to a co-publishing deal with Warner Chappel. Now located in Los Angeles, Soulex continues to writes and perform, building a buzz as she prepares new music – including her debut full-length. When that drops, the ‘fantasy’ of her being the center of the music universe might just become a reality.