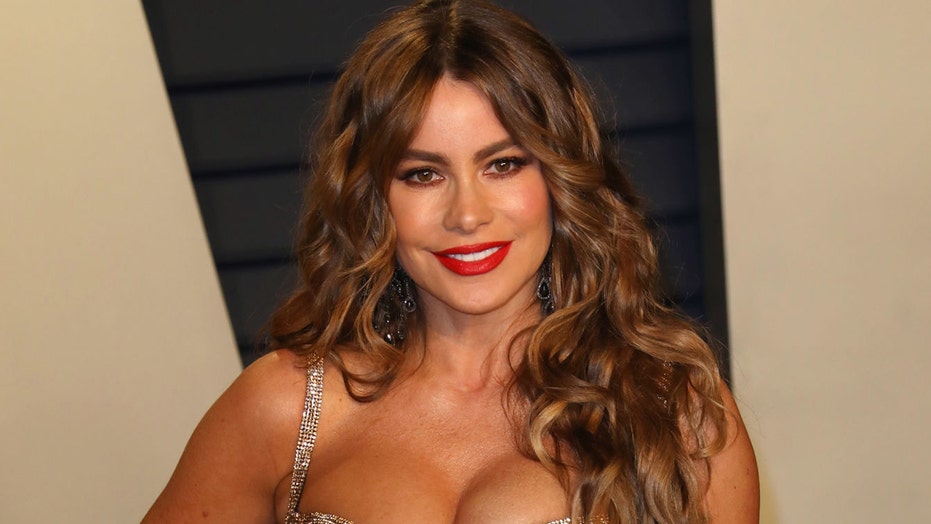 Sofia Vergara is taking a steamy trip down memory lane.

The 48-year-old "Modern Family" star posted a series of throwback photos from her 2015 Vanity Fair cover shoot during which she posed nude in a bathtub with only bubbles covering her body.

The images were shot by iconic photographer Annie Leibovitz.

In another behind-the-scenes image, Vergara modeled a skintight leopard leotard while her hairstylist Serge Normant fixed her blowout.

Vergara is currently a judge on "America's Got Talent" which pays her a reported $10 million per season.

In fact, Forbes said Vergara was the highest-paid actress in the world this year. The Colombian native made a reported $43 million from her TV salary and various endorsement deals.

She made an estimated $500,000 per episode for the final season of the Emmy-winning ABC comedy show.

Vergara has always had her eye on the future. She told Glam Belleza Latina, "I'm not ashamed to say I love making money," she said. "I like business and the truth is I save way more than I spend. I invest. I plan for the future." 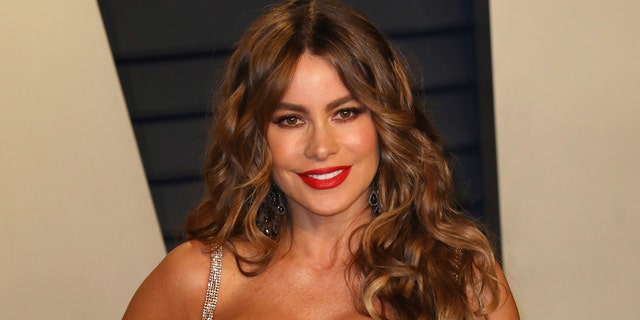 Sofia Vergara was the highest-paid actress in the world this year, according to Forbes.
(Tony Barson/FilmMagic)

She explained, "I have a special eye for opportunities and work harder than anyone might expect. It is fun to shock people with my business ideas. Most people just see me as Gloria."

"I think that the concept of being sexy and smart is difficult for many to grasp," Vergara assessed.

"Most people are more comfortable with the notion of 'sexy bimbo,'' she added. "And I have to admit that I've capitalized on that to negotiate a couple of times, when the 'smart ones' think I have no idea what I can deliver, and I end up costing them more."