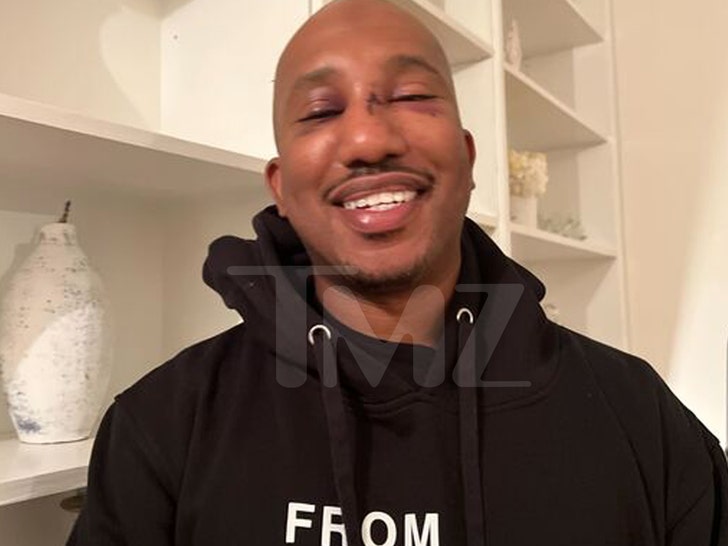 ‘SNL’ alum Chris Redd is smiling through the pain after being attacked in New York City … his nose is stitched up and his eyes are swollen and bruised.

TMZ obtained these photos of the injuries Chris sustained when he was ambushed by a man with brass knuckles this week while heading into the Comedy Cellar. 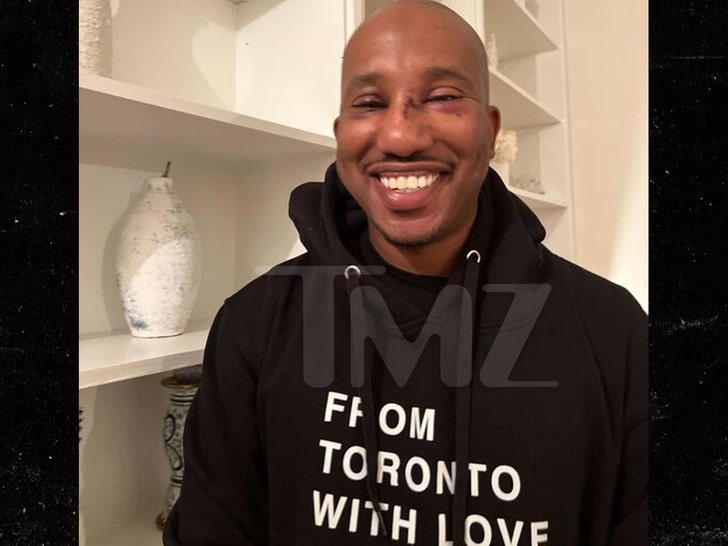 As you can see, the gash on Chris’ nose has been stitched up … and he has two black eyes. But the comedian’s body is slowly on the mend. 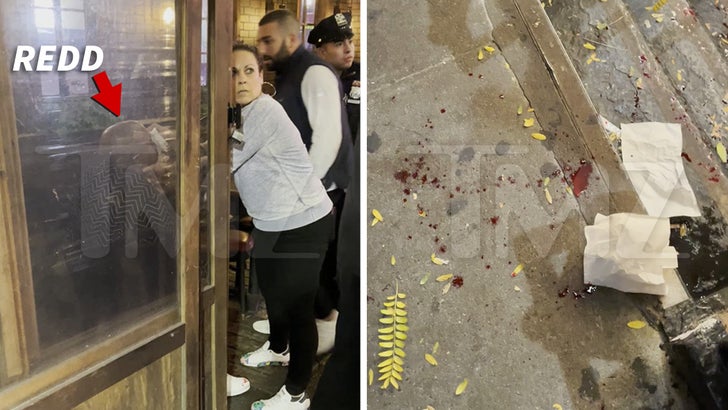 We’re told regardless of the horrible situation Chris finds himself in, he’s feeling very happy and fortunate. 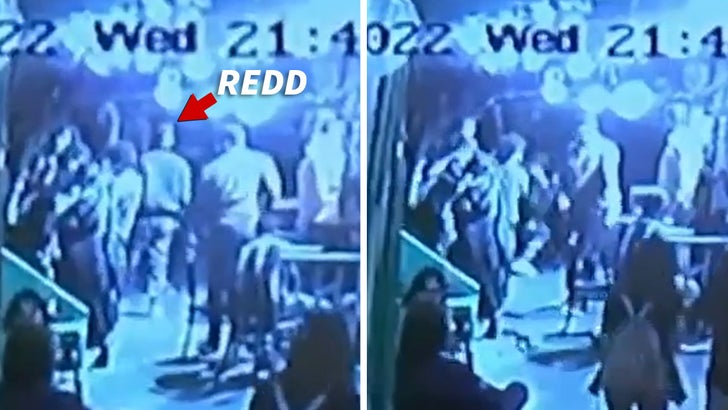 TMZ broke the story … Chris was rushed to the hospital after the attack and now police are combing over surveillance footage in the hopes of identifying the perpetrators. 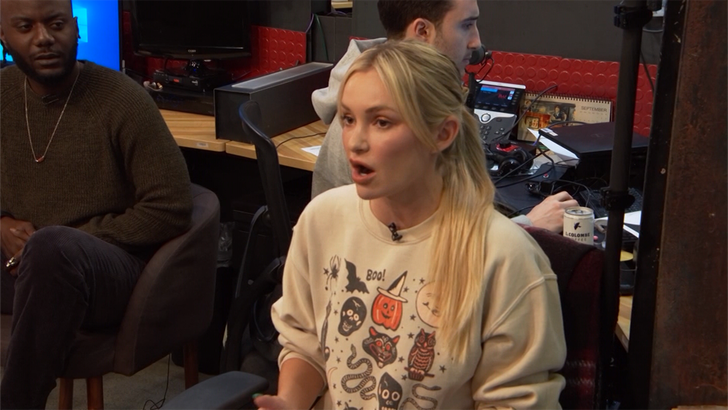 Chris also had his Greg Yuna chain snatched off in the ambush, but he was able to recover the bling, although it was in pieces. Still, the chain can be easily restored.