On Netflix’s Single’s Inferno, Shin Ji-yeon was one cast member who gained a lot of attention. On the show, she made a strong first impression on people thanks to her sweet image.

In addition to beauty, Shin revealed she had brains as well. She has been studying science at a university in Canada. She recently shared an embarrassing story from her time living abroad.

Shin Ji-yeon revealed she is studying neuroscience in Canada

During episode 3 of Single’s Inferno, Shin went to “paradise” with Choi Si-hun. There, the two of them got to share their ages and occupations, which they were not allowed to do on the island.

Shin revealed that was born in 1997 and is studying neuroscience at the University of Toronto in Canada. She explained, “I chose to study this because my grandfather is suffering from Alzheimer’s. That’s how I became interested in this field. I’m planning on getting a master’s degree in bioscience when I graduate.”

Shin also shared that many people tend to be “surprised” when they hear about her major. 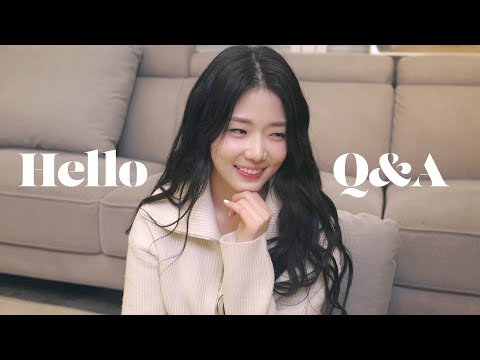 In a new YouTube video, Shin talked more about her time in Canada. She told fans that she went to Canada in 2008 when she was around 12 years old, and she has been there ever since.

A fan asked her to talk about some interesting events from her time in Canada, and she revealed an embarrassing moment that occurred when she was not yet familiar with Canadian culture.

“When I first went to Canada, I had to write a letter to my teacher,” she said. “In Korea, the expression ‘I love you, teacher’ is used a lot, so I wrote that in English. However, in other countries, people don’t use really use that expression. I was a bit embarrassed.”

Shin also revealed another surprise she came across. She said, “When she went to college in Toronto, I was shocked that it snowed until April.”

Single’s Inferno was filmed entirely in Korean, so it is not always obvious to viewers which cast members could speak other languages.

In early January, Kim Jun-sik posted a video on Instagram that wowed fans thanks to his perfect English. As a way to promote Netflix, Kim sat in front of the camera and listed many words starting with the letter N.

Like Shin, Kim has an international background. According to a livestream he once appeared in, he used to live in the United States. In another video, he revealed that he lived in Cerritos, California. He also has an English name—Dan.