In her new memoir, Sharon Stone recalled the painful experience of having an abortion as a teenager and having to go through it alone.

When Sharon Stone was just 18 years old and dating her first “serious boyfriend,” she got pregnant and had an abortion. The actress made this confession in her new memoir, The Beauty of Living Twice, which was released on March 30. Sharon explained that getting an abortion in her home state as a teenager was not easy, so she and her then-boyfriend had to drive two states over, to Ohio, so she could have the procedure.

At the time, Sharon told no one else about what was happening, and she recounted how painful it was to deal with the trauma by herself. “I was bleeding all over the place, and far worse than I should have been,” she wrote. “But this was a secret and I had no one to tell. So I stayed in my room and bled for days. I was weak and scared and then just weak.” 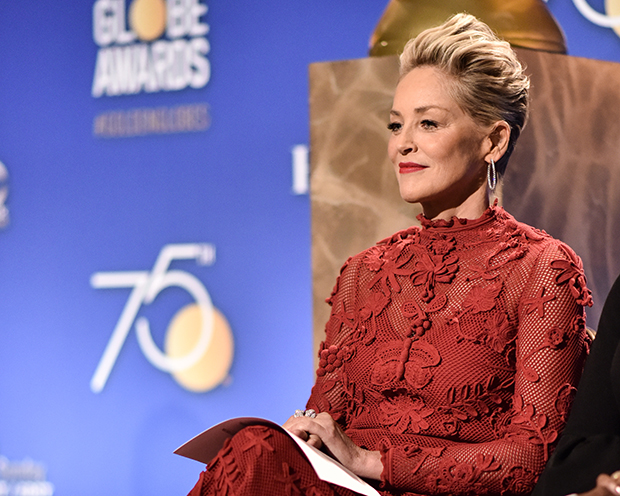 After finally coming out of the aftermath, she burned her sheets and returned to school. She eventually got counseling and birth control from Planned Parenthood. “This, above all else, saved me,: That someone, anyone, could talk to me, educate me,” Sharon remembered. “No one ever had, about anything.” 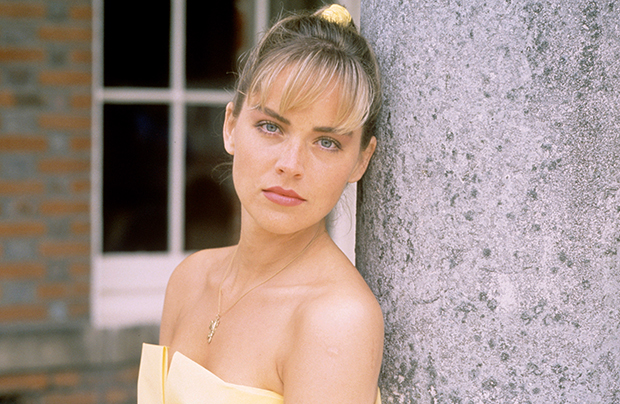 Sharon later found out that she had an autoimmune disease and was not able to have biological children. She suffered several miscarriages while married to Phil Bronstein, who she wed in 1998. The two adopted a son, Roan, together in 2000, although they split three years later. On her own, Sharon adopted two more sons — Laird in 2005 and Quinn in 2008.

Sharon, who is now 63, made a number of major confessions in her new book. She also shared that producers “tricked” her into not wearing underwear during a scene from her 1993 movie, Basic Instinct, where cameras filmed up her skirt. She saw the scene in a room full of “agents and lawyers,” who mostly had nothing to do with the movie. “That was how I saw my vagina shot for the first time,” Sharon recalled. “Long after I’d been told, ‘We can’t see anything, I just need you to remove your panties, as the white is reflecting the light, so we know you have panties on.’”