SAG-AFTRA and the WGA East, which together represent thousands of broadcast and digital reporters, say they’re “deeply distressed” by a federal judge’s ruling that would allow Starbucks to subpoena a wide range of communications between workers seeking to unionize and journalists reporting on their organizing efforts.

Last month, U.S. District Court Judge John Sinatra Jr., who was appointed to the federal bench by former President Donald Trump, issued a highly unusual decision ordering the union attempting to organize Starbucks employees in Buffalo, NY, to turn over emails and texts between the workers and “any digital, print, radio, TV, internet-based or other media outlet” regarding their organizing campaign.

His order stems from Starbucks’ request to subpoena the communiques as part of discovery in a protracted legal fight between the coffee chain giant and the union, Starbucks Workers United, which is now appealing his decision to the 2nd Circuit Court of Appeals.

“There are two fundamental issues at stake here,” SAG-AFTRA and the WGA East said in a joint statement. “One, the ability of working people to communicate openly and freely about their struggles, which includes talking with journalists without fear of being surveilled by their employers or being retaliated against.  Two, the ability of journalists to get information about vital labor struggles without worrying that their communications – and their sources – will be revealed, and that their access to reliable information will be compromised.

“Allowing employers to subpoena communications between journalists and working people who seek a voice on the job, who exercise their right to engage in collective action, will inevitably chill the rights of both the journalists and the workers.  Make no mistake, employers that subpoena these communications are not neutral truth-seekers.  They are seeking ammunition to fight their employees’ efforts to organize. We are talking about employers that seek to thwart their employees’ efforts to build their own power, to address real concerns on the job, to engage in collective bargaining to improve their conditions. We hope this decision is reconsidered by the district court or overturned by the Court of Appeals.” 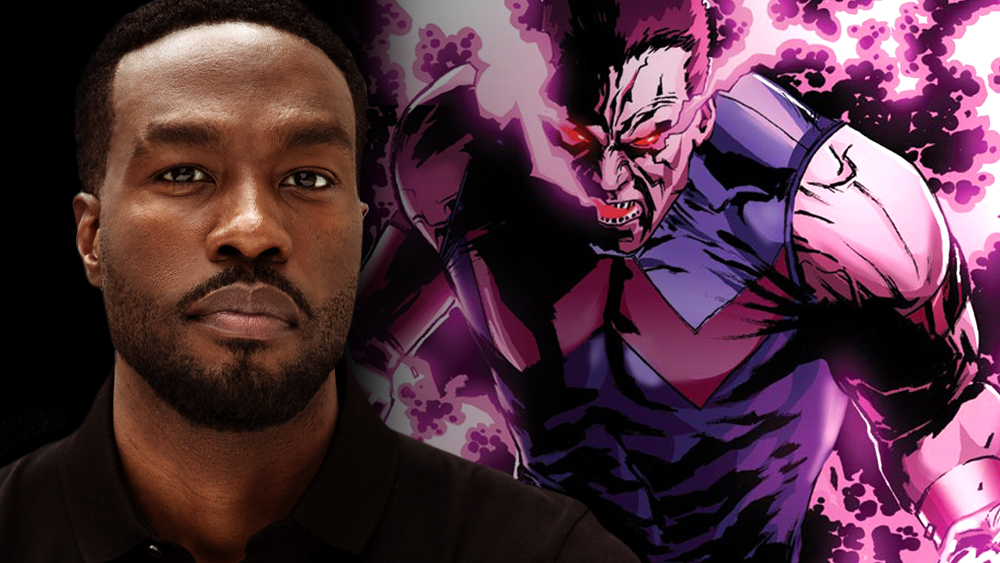