Following the death of conservative talk radio host Rush Limbaugh, people are remembering one of his most enigmatic friendships in Hollywood: Elton John.

Although the duo often stood on different sides of most political issues, John and Limbaugh had a friendship that was solidified in 2010 when the radio host tapped the singer to perform an 80-minute set at his Palm Beach, Fla., wedding to Kathryn Rogers.

According to People, which interviewed John’s husband, David Furnish, at the time, the singer wasn’t sure that the invitation to the nuptials was genuine. However, when it became clear that the Limbaughs actually wanted the performer there despite political differences, John reportedly said: “Life is about building bridges, not walls.”

He reportedly added: “Maybe if I can make a great impression, people might change their perspectives on life.”

The outlet reports that Limbaugh himself told the story on his radio show when he returned from the wedding. 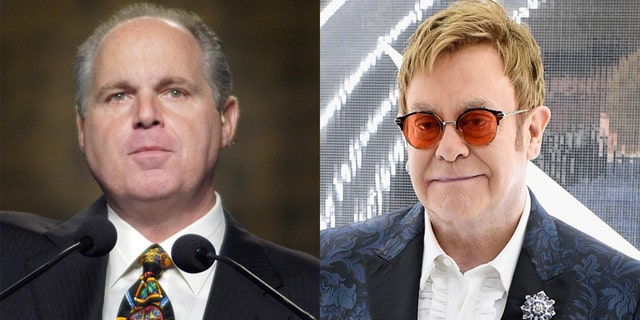 He alleged that he and John first crossed paths at a hotel in Hawaii. When Limbaugh was hospitalized in Hawaii soon after, he learned that John inquired about his health. Seeing an opportunity, his wife-to-be wrote a letter to the performer asking if he’d be willing to perform at their wedding. Limbaugh alleged at the time that there was no reluctance on John’s part to perform.

In subsequent years, John spoke favorably about the radio host, even if he didn’t always agree with him. According to a 2012 USA Today interview, he even speculated that Limbaugh did not personally hold some of the beliefs about the gay community that he espoused on air. 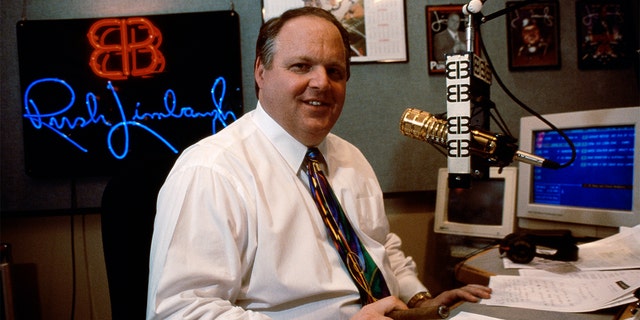 Meanwhile, in a 2014 interview with The New York Times, John encouraged his fans that the most important thing one can do with someone they disagree with, as he did with Limbaugh, is to open up a dialogue.

Kathryn announced news of Rush’s death at age 70 after a battle with lung cancer during his radio show Wednesday.

“Losing a loved one is terribly difficult, even more so when that loved one is larger than life,” she said. “Rush will forever be the greatest of all time.”

02/18/2021 Celebrities Comments Off on Rush Limbaugh had an unlikely friendship with Elton John, who performed at his 2010 wedding
Recent Posts