Rosamund Pike has often gone to extreme lengths to immerse herself in a role. The actor’s dedication would eventually pay off, as it earned Pike an Oscar nomination for Gone Girl. However, Pike seems to treat all roles equally. She put in the same level of work ethic for Doom as she did in Gone Girl. But the former saw Pike go above and beyond for one of her least successful movies. 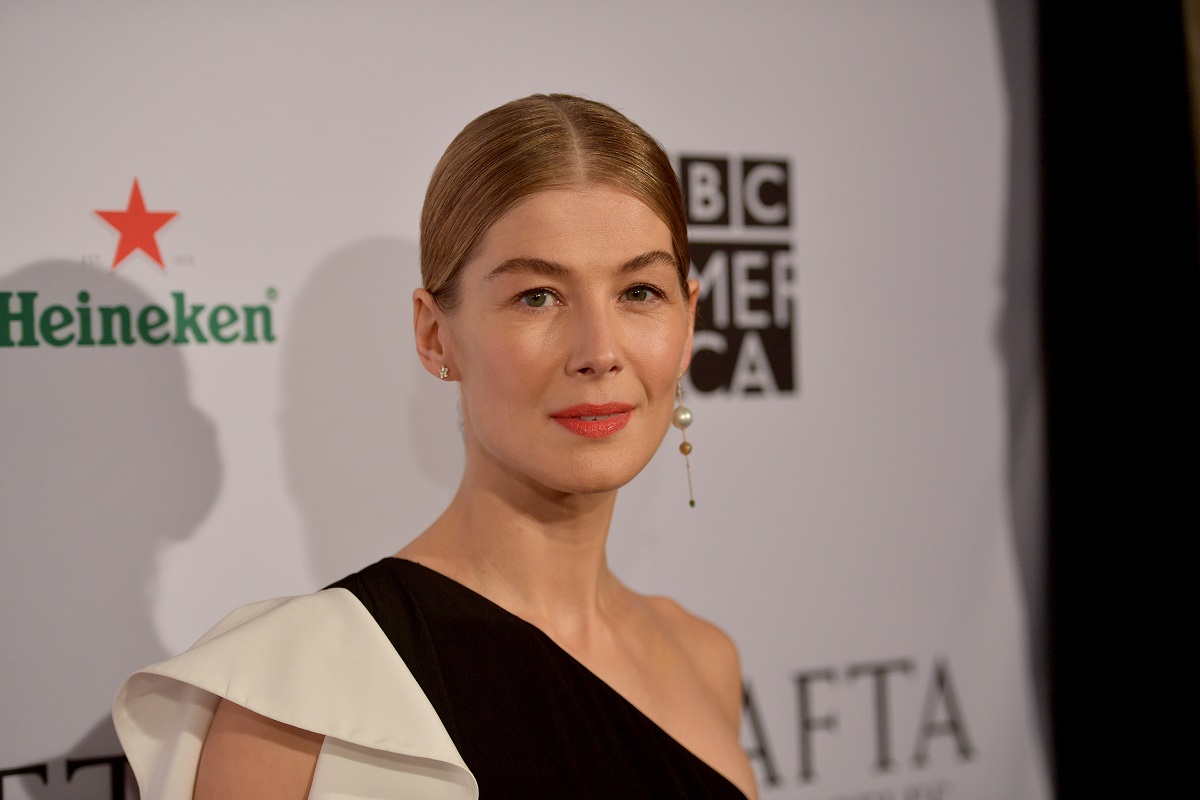 For actors, not every movie is going to be a home run, and a few misfires could be expected. But Doom seems to be a special case for Pike, who feels she didn’t fully apply herself to the film. According to an interview she had with Collider, Pike explained why she feels she carries the burden of Doom’s subpar performance.

“I feel partly to blame in that respect because I think I failed just through ignorance and innocence to understand, to fully get a picture of what Doom meant to fans at that point,” Pike said. “If I knew what I knew now, I would have dived right into all of that and got fully immersed in it like I do now. And I just didn’t understand. I feel embarrassed, really.”

But before shooting the film, the former Bond girl put a lot of effort into nailing her character performance-wise. So much so that Pike ended up dissecting actual human beings to make sure she did her character justice.

“I was in Prague and I went to the Prague medical school and joined their human dissection class,” Pike said in an interview with the Off-Camera Show. “But, my God, is it amazing to see that. And a privilege to see inside a human being. It’s something very beautiful.”

She later added how she might have gone too far to prepare for her Doom character.

“Now I’m saying this to you, I realize that it’s crazy,” Pike said. “I realize it’s absurd, really.”

According to Pike, Doom also gave the actor the self-awareness to improve her American accent.

“What they didn’t get then was a decent American accent,” Pike said in the same interview with the Off-Camera Show. “Which after then I realized was the thing I had to work so hard at.”

At the same time, Pike felt that mastering her American accent helped offer her more acting opportunities. From her own experiences nailing the accent, Pike once encouraged her fellow English actors to do the same.

“And for any English actor, I would say spend your money on a dialect coach and master an American accent because it’s more and more and more useful,” Pike said in an interview with BAFTA Guru. “For me, the dedication I put into becoming fluent, I would say, in American, means that I can be as free as I can be in English when I’m speaking in American. But only now. No one gave me that advice in the beginning in my career, and I was held back by it.”