I was seriously panicking

The former couple have two other children Tyrone, 37, and Leah, 42, together.

After Jamie was asked about his initial thoughts when he announced he was becoming a dad again, he exclusively told Express.co.uk: “He’s mental and brave.

“It’s only because at the same time I was 40 and I was having my fourth child.”

READ MORE: Ronnie Wood’s son breaks silence on their ‘up and down’ relationship 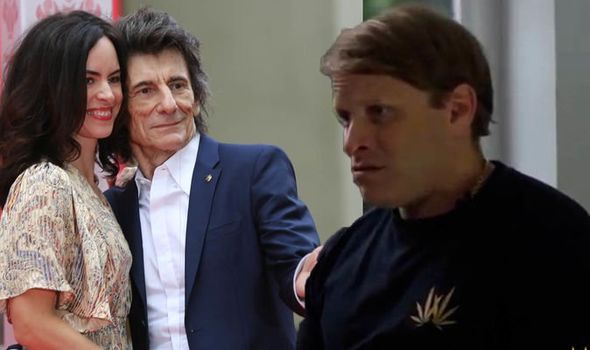 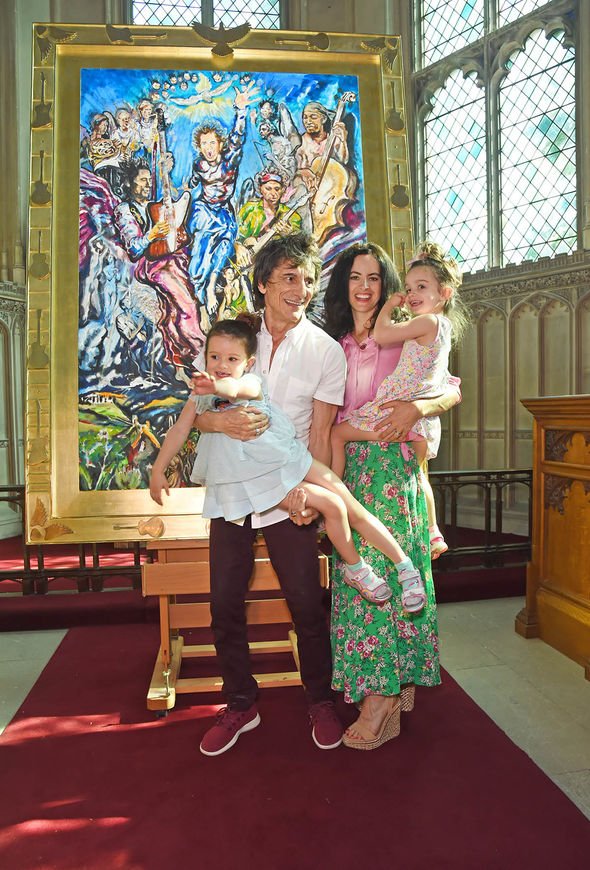 Jamie went on to explain how he himself was feeling about his expanding brood.

“I was seriously panicking, thinking that I got it all out of the way when I was younger. I was in panic mode and then, seeing him do it with all the confidence in the world, I knew I could achieve it all at 40.”

The dad-of-four revealed he had nannies throughout his upbringing, which he is now “against”.

“But it is tough. It helps if you’ve got some nannies and staff and all that. 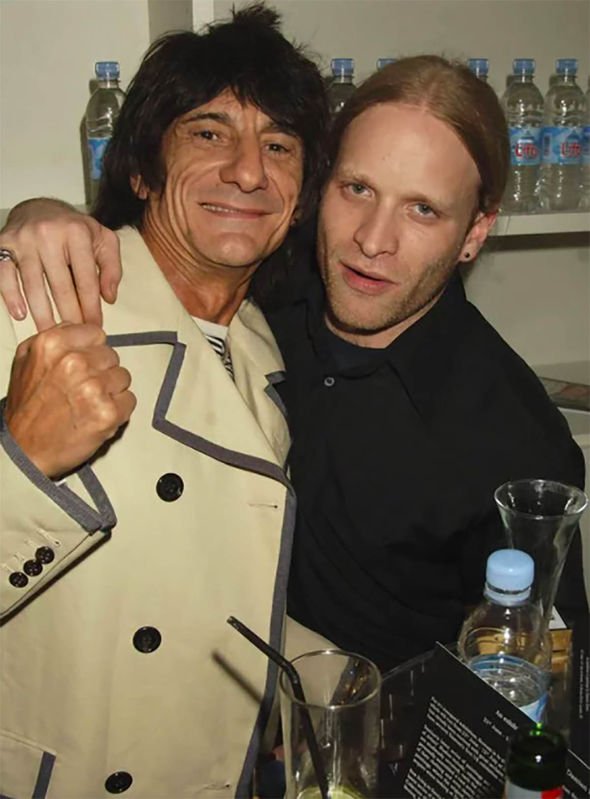 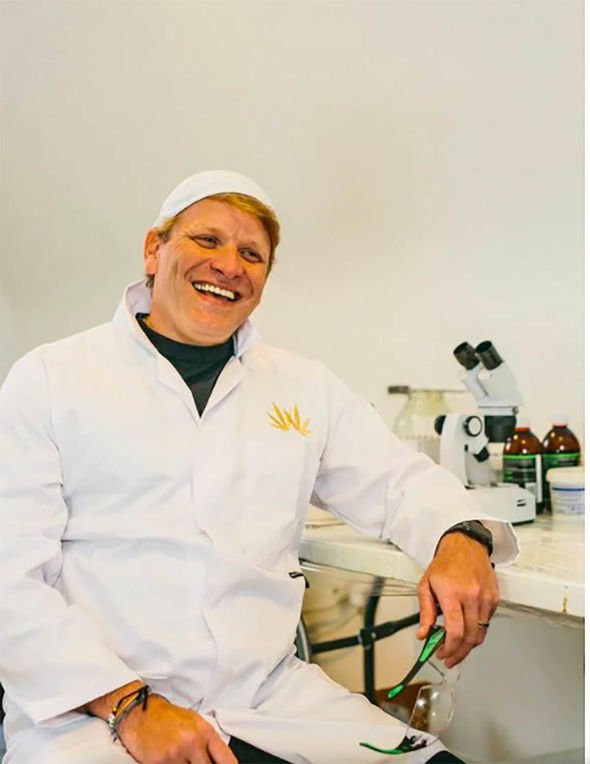 “So I was raised with nannies and stuff, and I didn’t really like it. I’m a bit against that,” he added.

Jamie went on to stress: “I think if you have a child, you’re responsible for them.

“So for me, doing it all again at 40 was tough. It was. It was tough, but rewarding. I love my little fella. I’ve got four boys and they’re all fabulous and different in every different way.”

Jamie has four sons with his wife and former model Josie.

Jamie then went into further detail about what it was like for him to have nannies as a child in the Wood household in the 80s.

“I’ll have one then I’d get all attached to a nanny and then at the end, she would go. They were a bit mad in those days as well.”

The star also confessed he went to 17 different schools all over the world and didn’t have “any friends” as a young boy.

Jamie said: “I would go to countries and set up a home somewhere in Paris or in New York or wherever, and then get whisked away somewhere else.

“It was difficult to form decent, long term relationships. I was always envious of people that did.”

Ronnie is also father to Jesse, 43, from his first marriage to Krissy Findlay.

Each bottle of Woodies’ organic vegan drink combines the health benefits of Kombucha and CBD to give your health a well-earned natural boost.

For more information on Woodies, follow @woodies_uk and head to www.woodiesuk.com.

10/18/2020 Celebrities Comments Off on Ronnie Wood’s son Jamie brands him ‘mental’ for becoming dad again aged 68
Recent Posts
We and our partners use cookies on this site to improve our service, perform analytics, personalize advertising, measure advertising performance, and remember website preferences.Ok