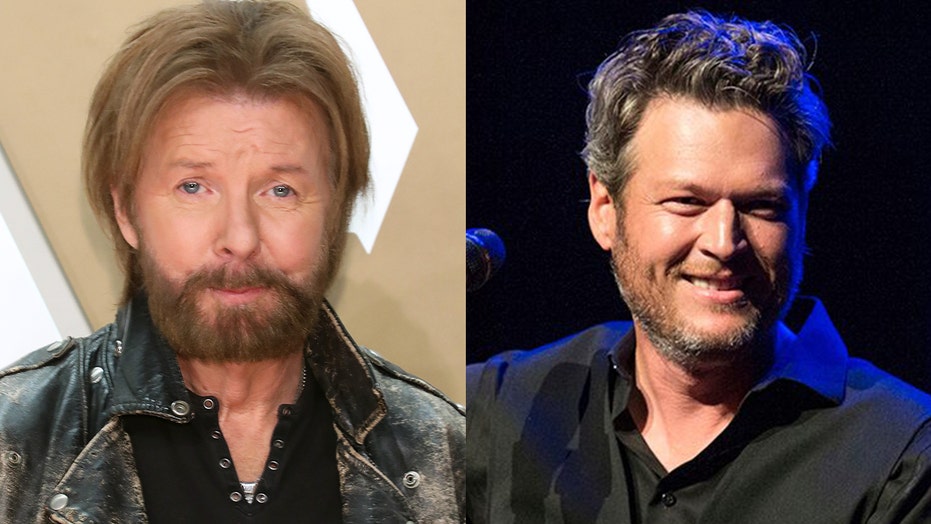 Singer Ronnie Dunn spoke out in defense of his fellow country artist Blake Shelton after the latter caught backlash for his latest song.

Shelton was the subject of debate on social media after he debuted his new single, "Minimum Wage" during NBC’s New Year’s Eve televised event. The song, which he said is about his love of fiance Gwen Stefani, contains lyrics about being broke that made many people upset.

Not only was he criticized for writing a song about financial hardship during the coronavirus pandemic but many derided the "Voice" coach for singing about poverty when he is in fact a financially successful country artist.

Upset by the backlash that Shelton was getting, Dunn took to Twitter to share a lengthy note in the artist’s defense.

GWEN STEFANI REVEALS HER WISHES FOR WEDDING TO BLAKE SHELTON

"The ‘beef’ is yet another of those misguided social issues (cultural scams) that are concocted to further divide this country," Dunn began a lengthy note shared on Twitter. 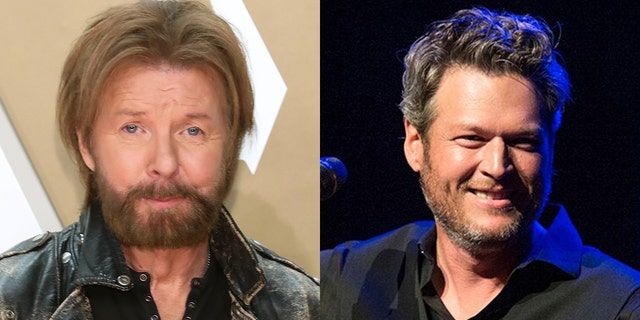 "Now they want to attack country singers for being successful," he continued. "I slept on a mattress on the floor in a musician friend’s spare bedroom and played BEER JOINTS / DIVE BARS for years before I ever made $100. Most country singers pay dues and go through things to become successful that no sane human being would."

The Brooks & Dunn singer noted that his father was a working-class truck driver and oil field worker while his mother worked a minimum wage job herself. Therefore, he took exception to the idea that artists who are successful today can no longer speak about the common man.

"The entire world wants to hitch a free ride on the American Dream. Those that don’t want to diminish or destroy it," he said.

Dunn concluded his remarks by encouraging people to listen to the full lyrics of Shelton’s song.

"When your fans, @RonnieDunn and @sammyhagar have your back it’s gonna be a good year. Bring it on 2021," Shelton tweeted Monday.