Roman Kemp alongside his father Martin is starring in Celebrity Gogglebox on Channel 4. Roman, who’s godfather was George Michael received an incredible fortune after the Wham! star died in 2016. Here’s how.

And Roman’s mother, Shirlie Kemp, was one of George’s backing singers in Wham!.

George introduced her to Spandau Ballet’s Martin Kemp, who she later married. 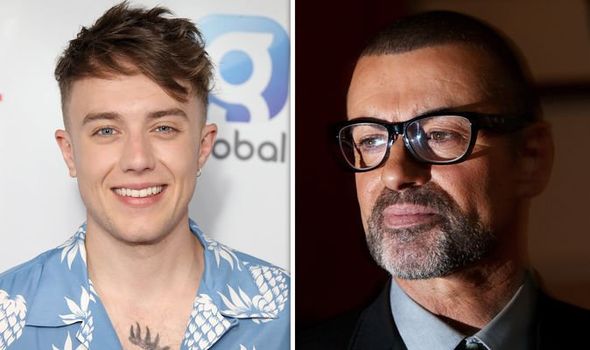 She remained good friends with George, and lived a short distance from his home.

And George’s will was earlier this month revealed after almost three years of legal wrangling.

The will contained plenty of surprises, where some big names appear to have been snubbed. 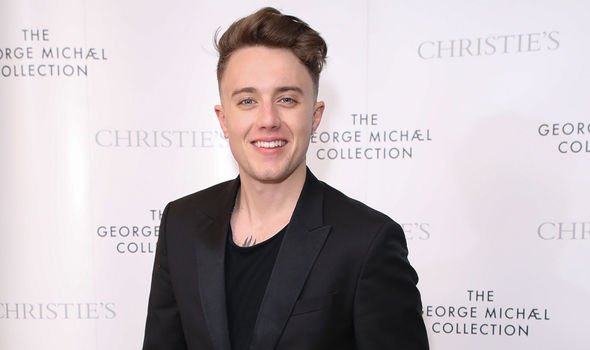 This include Andrew Ridgeley who stood shoulder-to-shoulder with George as Wham! grew to global fame.

His exes were also given nothing.

There are 11 beneficiaries of the singer’s fortune, one of the Roman’s mother Shirlie.

This means that Roman will likely benefit from George’s fortune as well. 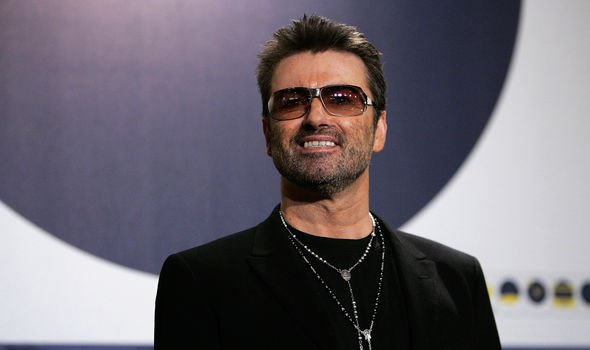 The 11 beneficiaries of George Michael fortune are: