Rob Schneider’s mother, who appeared in commercials as well as some of his movies, has died at age 91.

The 57-year-old “Saturday Night Live” alum took to Instagram earlier this week to confirm news of his mother’s death in a heartfelt tribute to her.

“My Mother, Pilar Monroe Schneider passed away peacefully after spending a perfect Sunday evening family dinner surrounded with loved ones at her side; her daughter April, son in-law Matt, granddaughter Crystal and her great grandchildren,” the actor wrote.

Deadline reports that Pilar, an American citizen who previously grew up in the Philippines, was a longtime elementary school teacher in the Pacifica school district. She would go on to be the president of the Pacifica School Board for two terms. In addition to appearing in commercials, she also had small parts in some of her son’s comedies, such as “Deuce Bigalow: Male Gigolo,” “The Animal,” “The Hot Chick” and “Big Stan.” 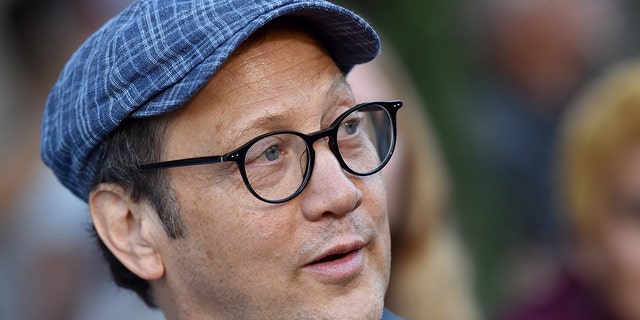 “Pilar spoke often of joining her beloved husband of 39 years, my lovely father Marvin Schneider,” Rob concluded in his lengthy post about his mom’s life. “That day has come for them to be together. I am proud to be able to say that I am the son of Pilar Monroe Schneider.” 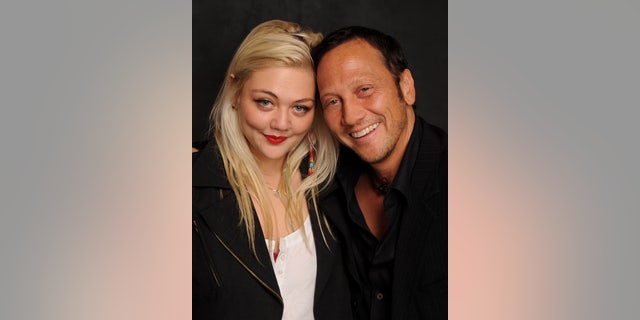 King took to Instagram to eulogize her late grandmother as well, sharing a video of the two of them dancing together.

“Yesterday Bita Babes danced her way into the great unknown. There was no one tougher, stronger, or more of a matriarch than my grandmother,” she wrote.

King added: “I will miss you dearly. We all will. But I’m glad that you and papa are finally together again, and fancy as ever. Rest in Power! Mahal Kita Bita! I love you forever and then some.”

01/14/2021 Celebrities Comments Off on Rob Schneider honors late mother Pilar in heartfelt Instagram post following her death at age 91
Recent Posts
We and our partners use cookies on this site to improve our service, perform analytics, personalize advertising, measure advertising performance, and remember website preferences.Ok