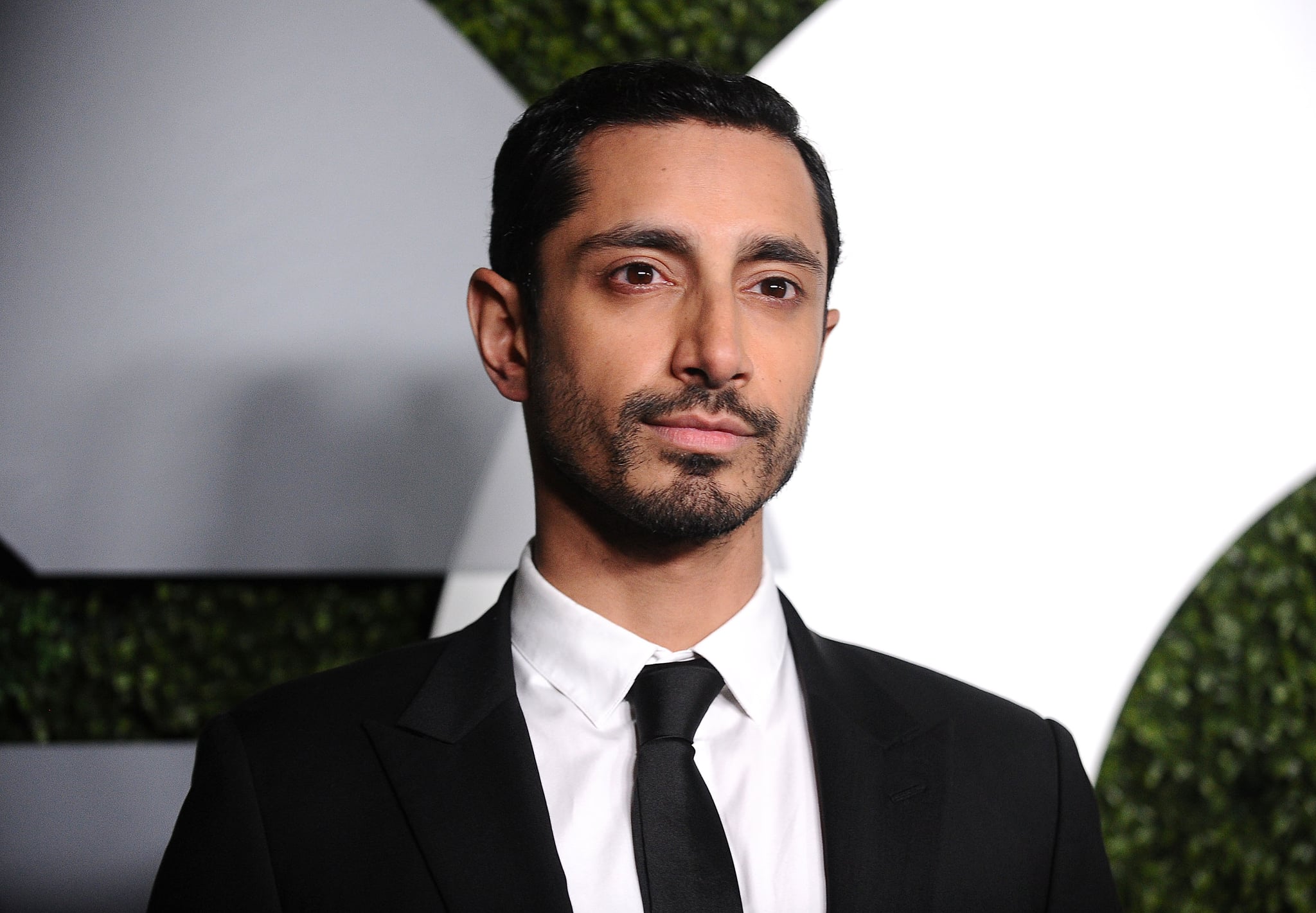 Riz Ahmed just clarified those rumors about him having a “secret” wedding during the pandemic, after he casually mentioned he got married on Louis Theroux’s Grounded podcast.

During his appearance on The Tonight Show With Jimmy Fallon on Jan. 13, the British actor confirmed his marriage to Fatima Fahreen Mirza, author of the New York Times bestselling book A Place For Us. And no, there was nothing secret about his wedding. He just didn’t feel like putting it on social media. “I guess cause we live in a social media age, if you don’t get on the megaphone about stuff, it’s a secret?” he told Jimmy. “Like, I’m into matcha lattes, but it’s just never come up. I’m not a ‘secret’ matcha latte drinker!”

Riz also talked about how he met his wife — whom he called an “amazing novelist” — and the story is actually super romantic. “We met so randomly while I was preparing for this role, for Sound of Metal, when I was in New York,” the 38-year-old actor explained. “We both sat down at the same table in a cafe where we both turned up to write. We were both jostling over the same laptop plug points, like a very modern way of meeting.” He added that the two of them “struck up a friendship and reconnected down the line. But it’s weirdly like one of the many things about preparing for this role that was so special — it just brought a lot of goodness into my life.”

And what’s the best thing about having a wedding during the pandemic, you ask? “You don’t have 5,000 aunties touching your cheeks,” according to Riz. Knowing just how big Indian weddings can be myself, I can definitely relate.

Congratulations to the happy couple!

01/14/2021 Celebrities Comments Off on Riz Ahmed Opens Up About His Wedding to Author Fatima Farheen Mirza
Recent Posts
We and our partners use cookies on this site to improve our service, perform analytics, personalize advertising, measure advertising performance, and remember website preferences.Ok