Elizabeth Lyn Vargas is using her personal experience to reflect on Erika Jayne‘s legal situation, claiming she knows what it is like to be kept in the dark.

RHOBH’s Erika Jayne and Tom Girardi’s Divorce and Legal Woes: Everything We Know So Far

“I’m telling you what, girl, I believe you when you say you didn’t know what the f–k he was doing,” Elizabeth, 45, said during an appearance on the “Unpopular” podcast on Monday, July 19.

The Real Housewives of Orange County alum, whose divorce from Bernt Bodal was finalized in 2020 after two decades of marriage, discussed how she went through periods of not asking her husband about their finances.

“You don’t know where that money’s going, you don’t even know where you’re getting the money from,” the former reality star noted. “You get it, you don’t ask questions, and you enjoy your life. I was in that situation, I completely understand her.” 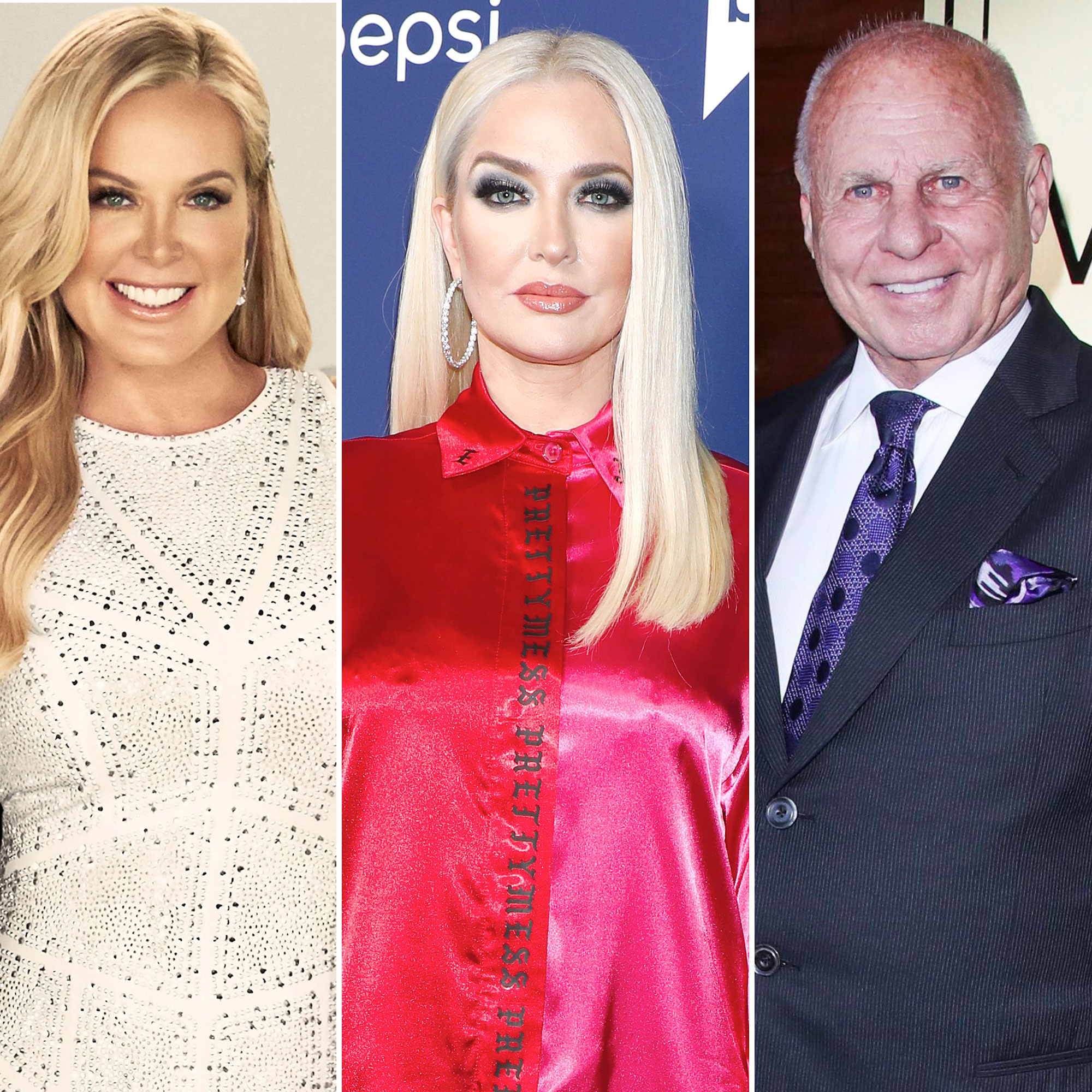 Elizabeth also offered advice to Erika, 50, on her transition to a “normal life,” adding, “I wish I knew her because I would hug her and tell her, coming from nothing and getting something, you’re engulfed in this weird world of money, you don’t ask questions.”

Mention It All! Real Housewives’ Legal Troubles Through the Years

In December 2020, the Real Housewives of Beverly Hills star was named in a class action lawsuit that was filed against Tom’s law firm. The case claimed that the pair embezzled settlement money intended for the victims of families killed in a 2018 plane crash. One month prior, Erika filed for divorce from the lawyer, 82, after almost 20 years of marriage.

Since then, the performer has maintained that she had no idea what her estranged husband was involved in.

“I don’t know why I would be named in a lawsuit I have nothing to do with,” Erika said during an episode of RHOBH earlier this month. “You have to remember it’s the firm that they’re dragging in. They’re suing the firm and I’m being attached to it.”

The singer told her costars that the communication between her and Tom dwindled over time.

“One lesson that I’ve learned: When I entered my marriage, I was 28 years old and the power balance was [skewed]. You see what’s happening with me today. Please look at your bank accounts. You have to. Don’t ignore it,” Erika explained to the other Housewives. “I think, too, the more money your husband makes the more he shuts you out. And 22 years later, it doesn’t end up great.”

Tom, for his part, has publicly spoken about not wanting to be placed under a permanent conservatorship after he was diagnosed with dementia amid the ongoing case.

“I think that we should put together the reasons why the conservatorship should be dissolved, and then we’ll address it, address the court. Right now, I have nothing to say to the court,” Tom said in a June hearing.

Last week, Tom’s brother, Robert Girardi, became the effective conservator of his person and estate. In court documents obtained by Us Weekly, the decision was made because of the “major neurocognitive disorder” that Tom is dealing with.