Death in Paradise: Florence and Neville go swimming in the sea

Ralf Little plays DI Neville Parker in BBC One detective drama Death In Paradise. Fans of the 41-year-old actor have watched him grow up on TV screens, after he first found fame at the age of 22 in British sitcom The Royle Family in 1998.

After watching the latest instalment of the show, which saw Ralf strip down to his swim shorts for a dip in the sea, one fan reached out to the actor on Twitter.

“@RalfLittle just watched the latest episode of Death in paradise, can honestly say that long streak of p**s has well & truly left the building.

“What would Ricky/Jim think of your physique these days?” the social media user asked, referencing his ex on-screen dad Jim Royle, played by Ricky Tomlinson.

Ralf, who reprised the role for numerous Christmas specials up until 2010, shared his thoughts on the matter. 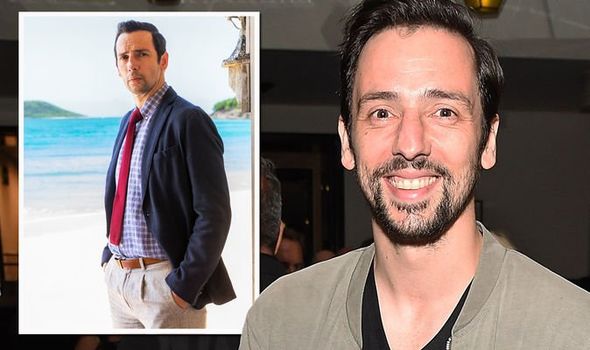 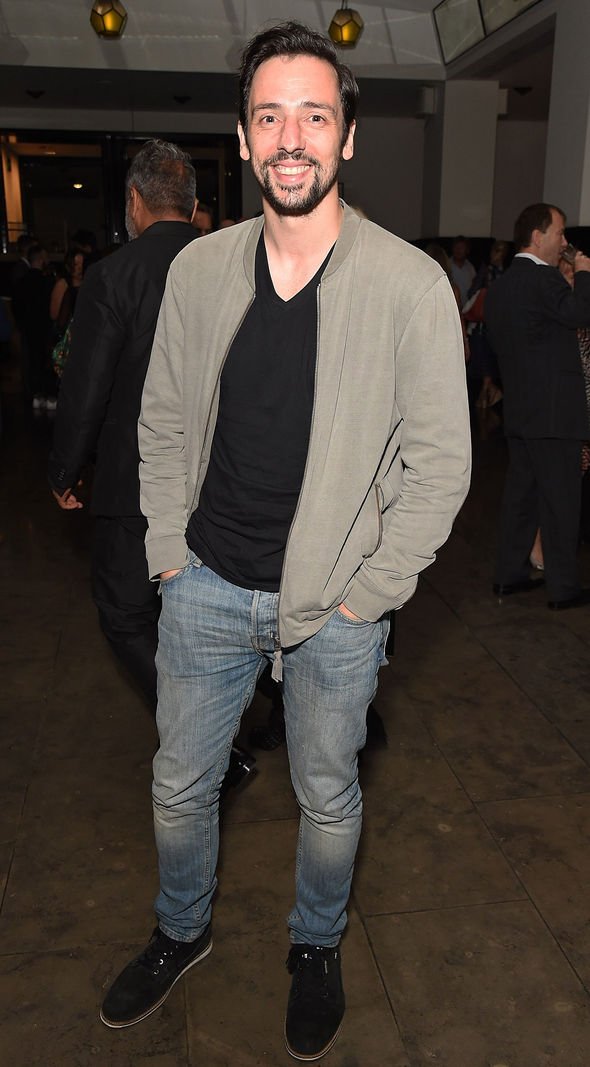 “Haha I’m not sure but it would definitely involve a few swear words and the phrase ‘my a**e’!”

Ralf played Antony Royle in the comedy show, with his alter ego regularly being mocked for his slim stature.

The patriarch of the family was well known for his catchphrase “My a**e”. 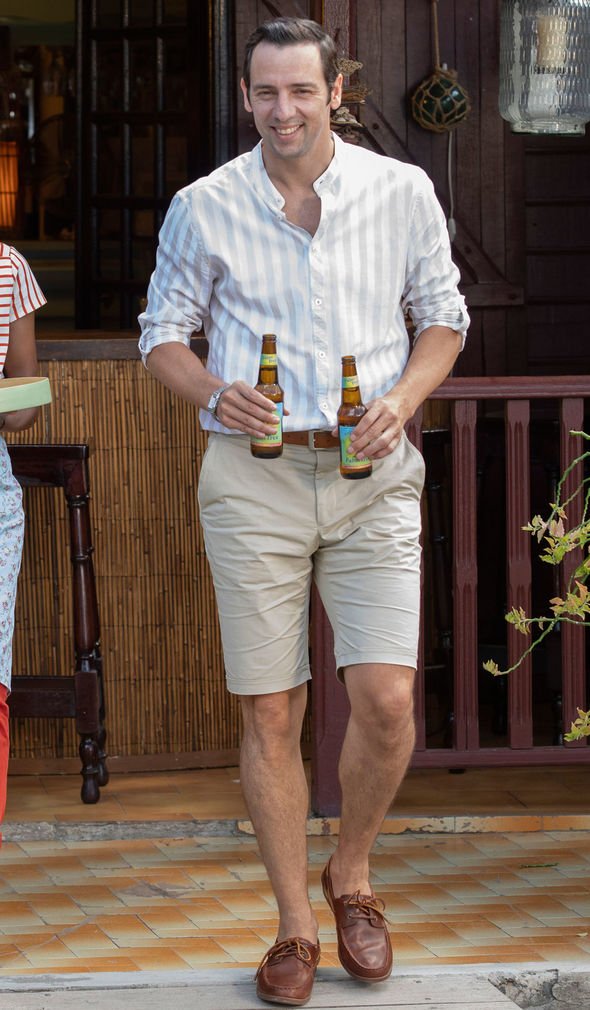 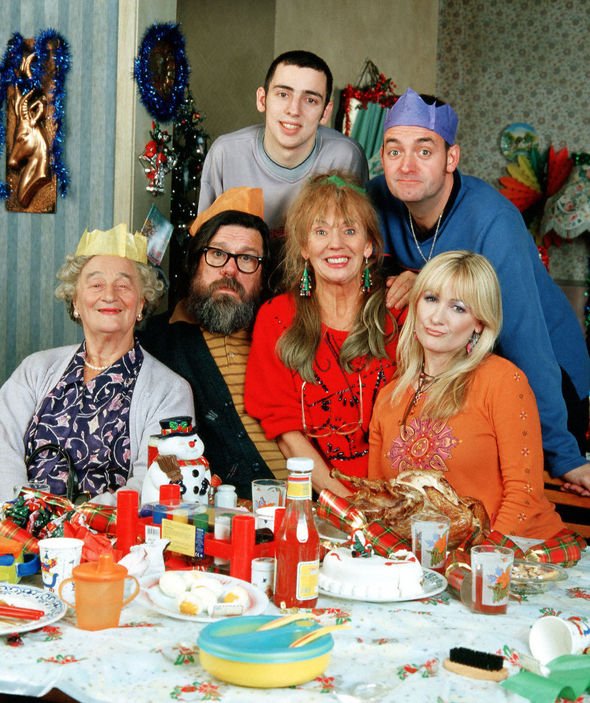 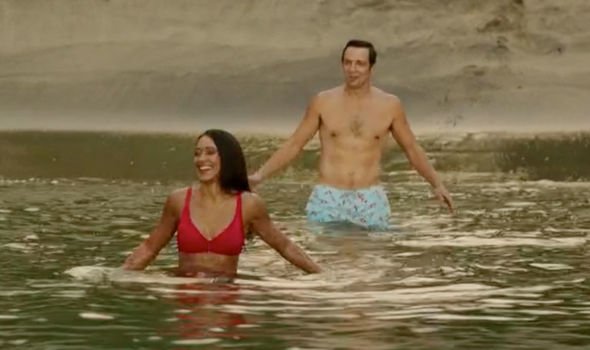 Fans of Death In Paradise will be sad to realise that week’s episode is the last in the current series.

Viewers last saw Ralf’s character go for a swim with his co-worker DS Florence Cassell, who is played by Joséphine Jobert, after admitting he has feelings for her.

BBC viewers are hoping for a romance as the pair grow close.

Earlier in the week, the actor revealed that fans had dubbed the couple “Floreville,” a combination of their two names.

“I’ve noticed some @deathinparadise fans have started referring to a potential romance between Florence and Neville as Floreville and I am very much here for it,” he told his 258,700 followers.

Many in the comments section agreed that Nevill and Florence would make a “lovely couple”.

“But there’s only one episode left of the series so it’s not gonna happen,” one social media user pointed out.

Ralf replied with a shrugging emoji, causing the tweeter to add, “Interesting”.

Before landing the lead role on the programme, Ralf made a guest appearance in the show as another character.

He appeared in the second series back in 2013.

“Was watching the original a night or so ago, and guess what, someone familiar popped up as a suspect,” someone commented online.

“Looking a little younger, with longer hair,” they added.

The final episode of Death In Paradise season 10 will air at 9pm on BBC One.