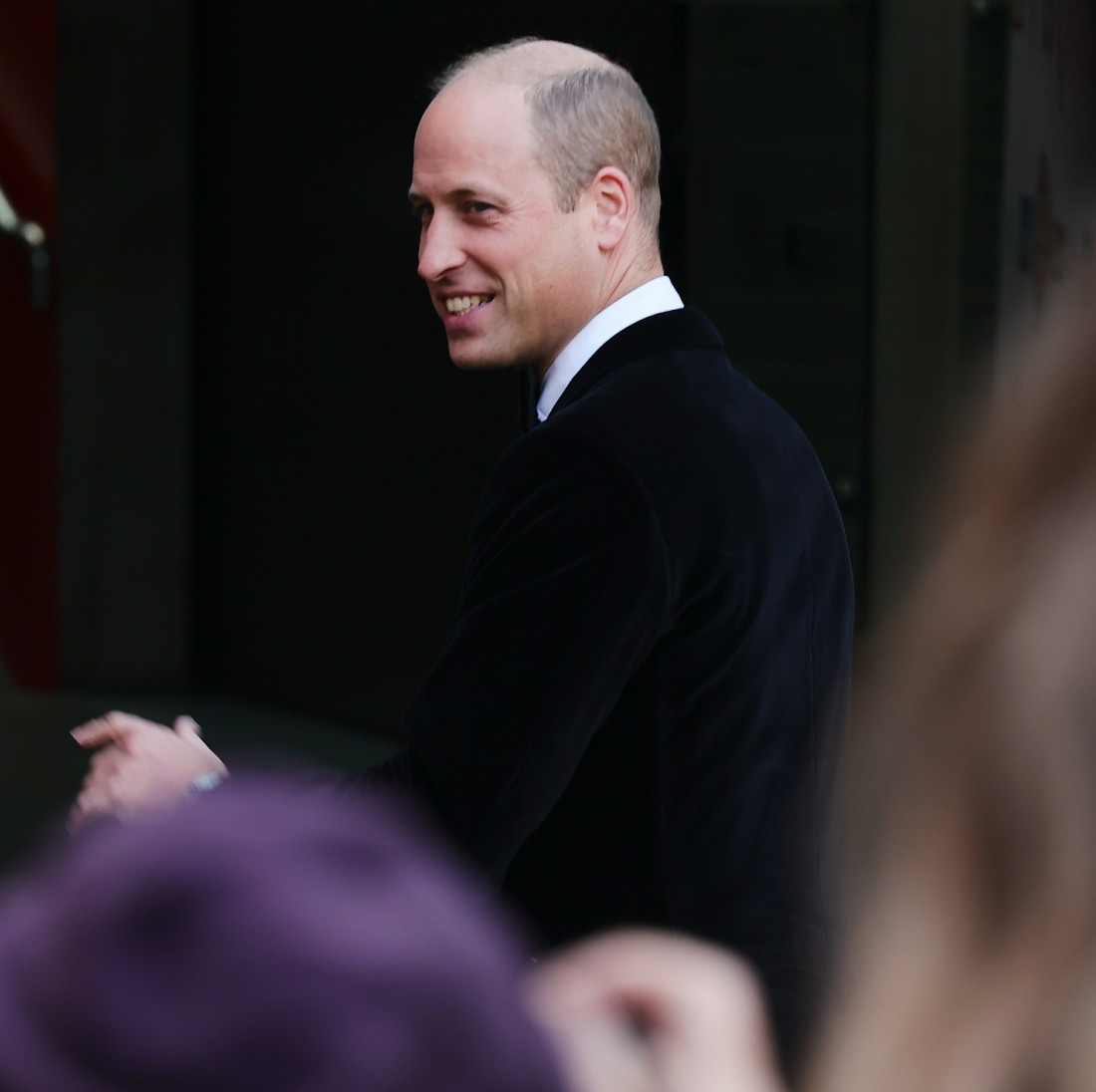 Here are some photos of Prince William, the Duke of Cambridge, out last night in London at The Sun’s Who Cares Wins Awards. Yes… an awards ceremony sponsored by the British tabloid The Sun. Remember, Prince Charles recently wrote an op-ed about the environment in the Daily Mail. So obviously father and son still get their leashes yanked by the British media often. This was William’s second public event in the past week – he went to work before his wife, which we will discuss in a moment. William’s first public event since his “summer holiday” was a meet-and-greet for Emergency Services Day, where he chatted with firemen and first responders. The Who Cares Wins Awards was to honor people like first responders, doctors, nurses, volunteers, scientists, etc. David Beckham and Boris Johnson were there. So was Piers Morgan.

William wore velvet, which is a style choice for mid-September, right? I associate velvet tuxedo jackets with winter-wear. People Magazine did a big write-up about how William is so stylish, and I’m shocked they didn’t refer to him as Elegant Baldemort. People did yank his chain a little bit though, noting that William “secretly battled COVID-19 last year. In light of the fact that his father Prince Charles had contracted the virus shortly before his own diagnosis, William didn’t want to alarm the public any further with the news of him also falling ill.” Yeah, that is still one of the craziest things William got away with. Hiding a significant medical issue from the public for months.

As for the work-shy wife, today she’s due to make her first public appearance in two months and four days. She scheduled her event for Prince Harry’s birthday, because of course she did. She’s due to visit an air force base, RAF Brize Norton, where she’ll meet with some of the people who organized the exodus from Afghanistan this summer. That RAF base was where thousands of refugees and British aid workers landed after they flew out of Kabul. We’ll see if she had any “work” done.

Oh, and the Cambridges wished Harry a happy birthday (so did the other palaces, all within the same five-minute window, because their social media teams coordinate).

— The Duke and Duchess of Cambridge (@KensingtonRoyal) September 15, 2021 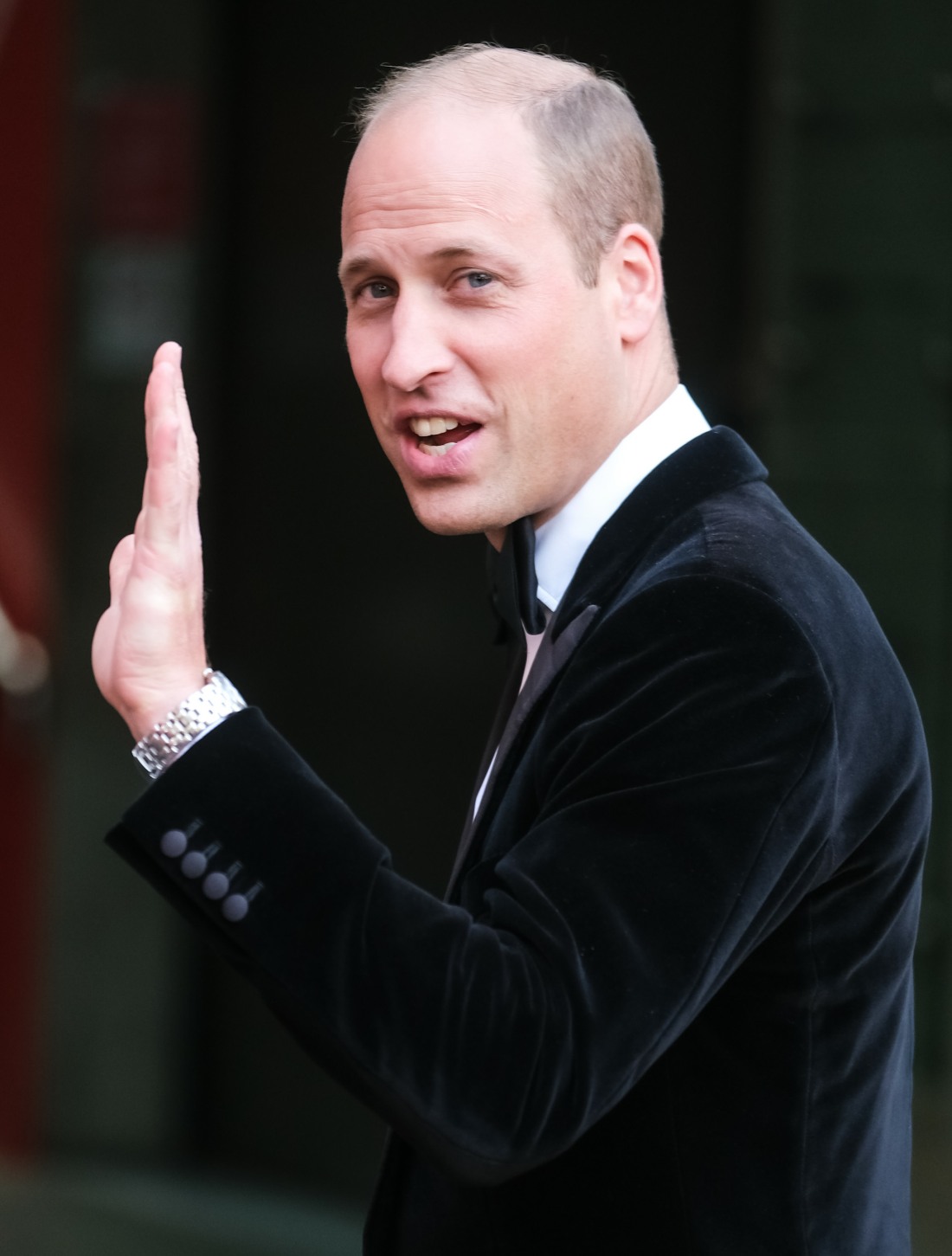 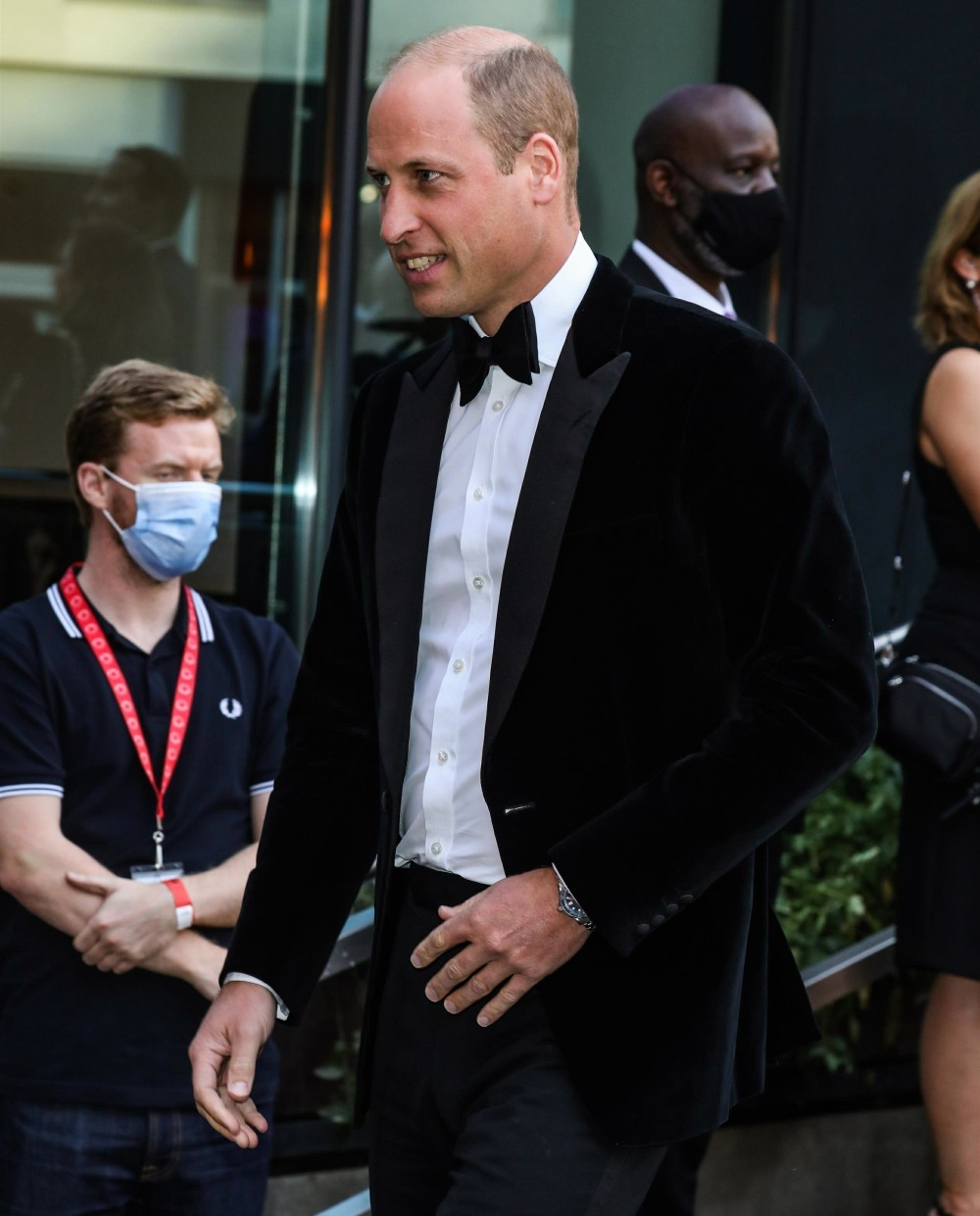