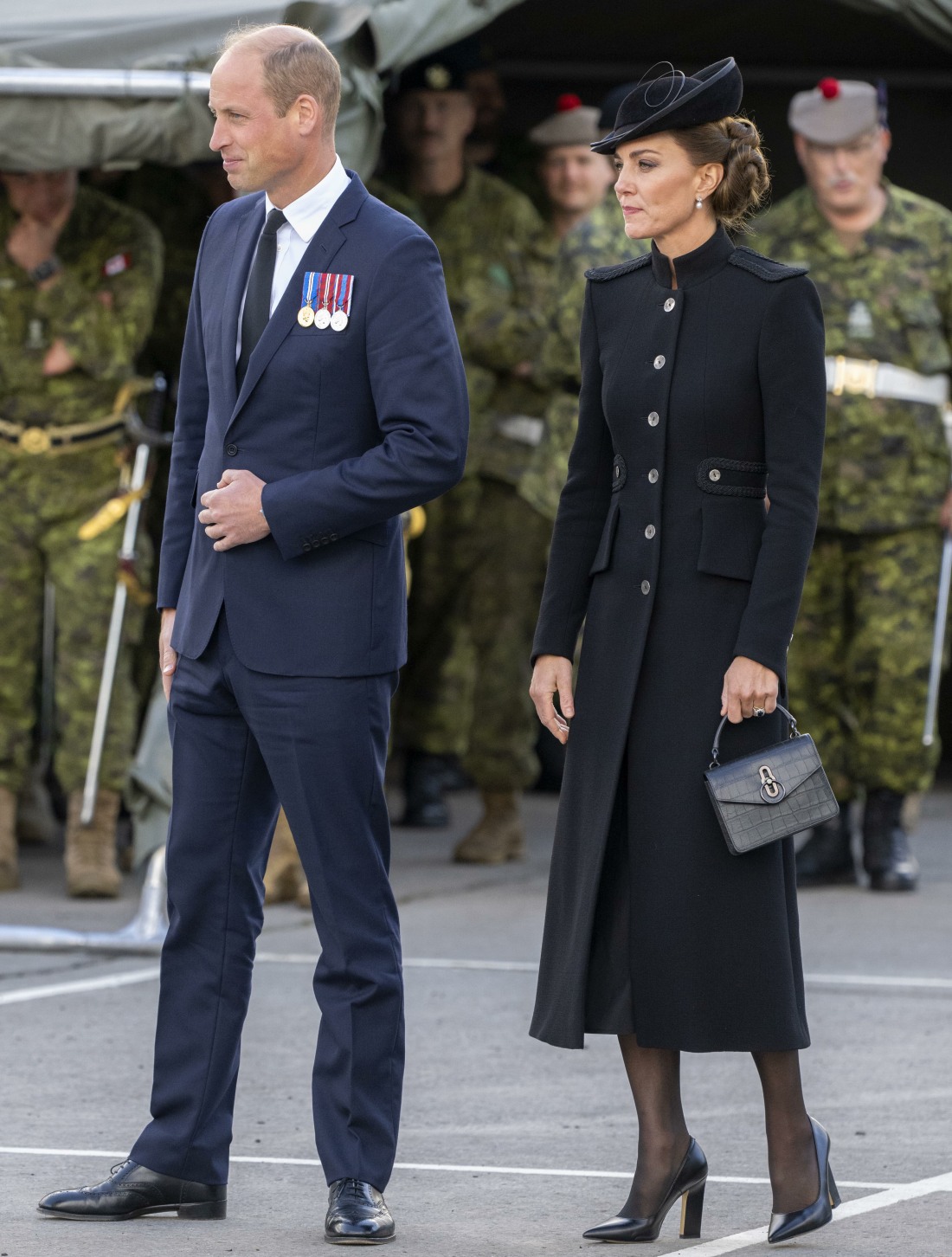 There are four things the new Princess of Wales loves more than anything. One, grabbing a dead woman’s jewelry before the body is cold. Two, cosplaying her dead mother-in-law. Three, copykeening her Black sister-in-law. Four, dressing up like a Victorian ghost. Well, on Friday, Kate got the chance to channel a Victorian ghost when she and William visited an Army Training Center in Surrey. As Princess of Wales, Kate has to adhere to the “mourning period” dress code, which means black hosiery, black shoes and black outfits. Queen Camilla has worn all black as well, only Camilla actually looks, you know, like a modern woman in 2022. Kate looks like she’s cosplaying an emotionally disturbed cousin in an E.M. Forster novel. Once again, Kate is wearing earrings which belonged to QEII. I also did a button count because I just can’t help myself. There are 14 buttons on Sgt. Keen’s coat. *sigh*

Meanwhile, there are rumors that the first tour the new Prince and Princess of Wales will undertake is a trip to Australia. They haven’t been in Oz since 2014. They got an okay reception in Australia back then, but it was nothing like the wall-to-wall success of the Sussexes’ South Pacific Tour in 2018.

Talks are under way to send the Prince and Princess of Wales – and their family – on an official tour Down Under next year, Australia’s prime minister has confirmed.

Anthony Albanese said that a royal visit is on the cards for William and Kate – and it is hoped that they will bring their children George, Charlotte and Louis, probably during the school holidays. Discussions on when the new King will make his first official visit to Australia as head of state have not begun. Mr Albanese told ITV: ‘There have been some preliminary discussions about the now Prince and Princess of Wales visiting Australia. And of course the Royal Family have always been welcome visitors here in Australia and they would be again.’

The last time William and Kate visited Australia was in 2014. They took along nine-month-old Prince George, whose popularity was such that he was dubbed the ‘republican slayer’.

Asked if that status made him ‘nervous’ to extend the invitation to the couple’s children, Mr Albanese said the young royals were more than welcome. ‘I think I would hope that if they visit, they bring their children with them,’ he added.

Mr Albanese, who will meet the King this weekend ahead of Monday’s funeral, has not ruled out holding a referendum on the republic if he is re-elected. But he said it was ‘inappropriate’ to discuss it while commemorating the Queen.

Yeah, as we’ve discussed before, Albanese isn’t a monarchist. He’s actually taken the first steps towards eventually making Australia a republic. If and when that happens, it will likely be by a national referendum vote. Albanese is being smart about a royal tour too – the way things have been going, by next year, William and Kate’s Oz tour will make their Caribbean Flop Tour look like a walk in the park. 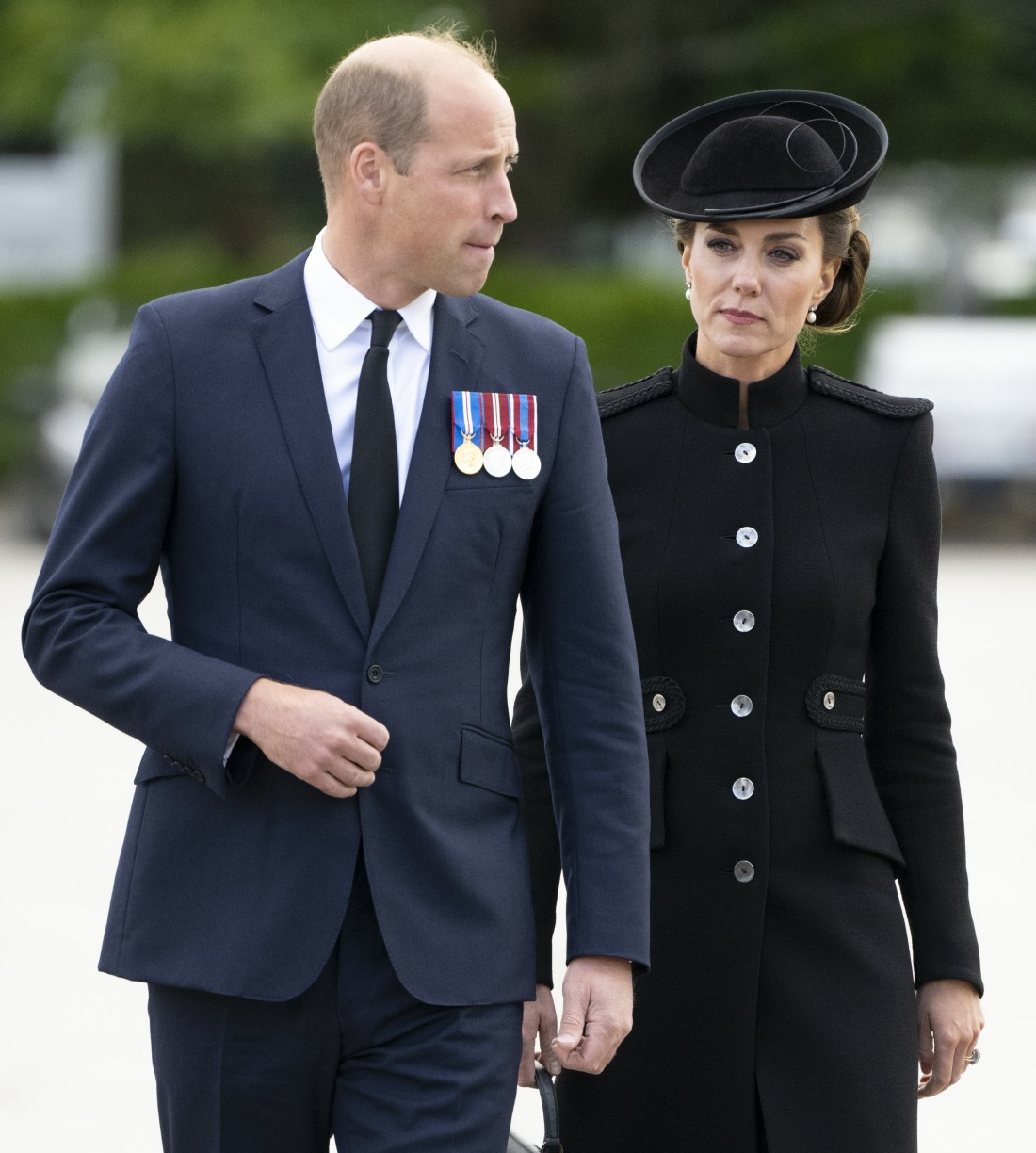 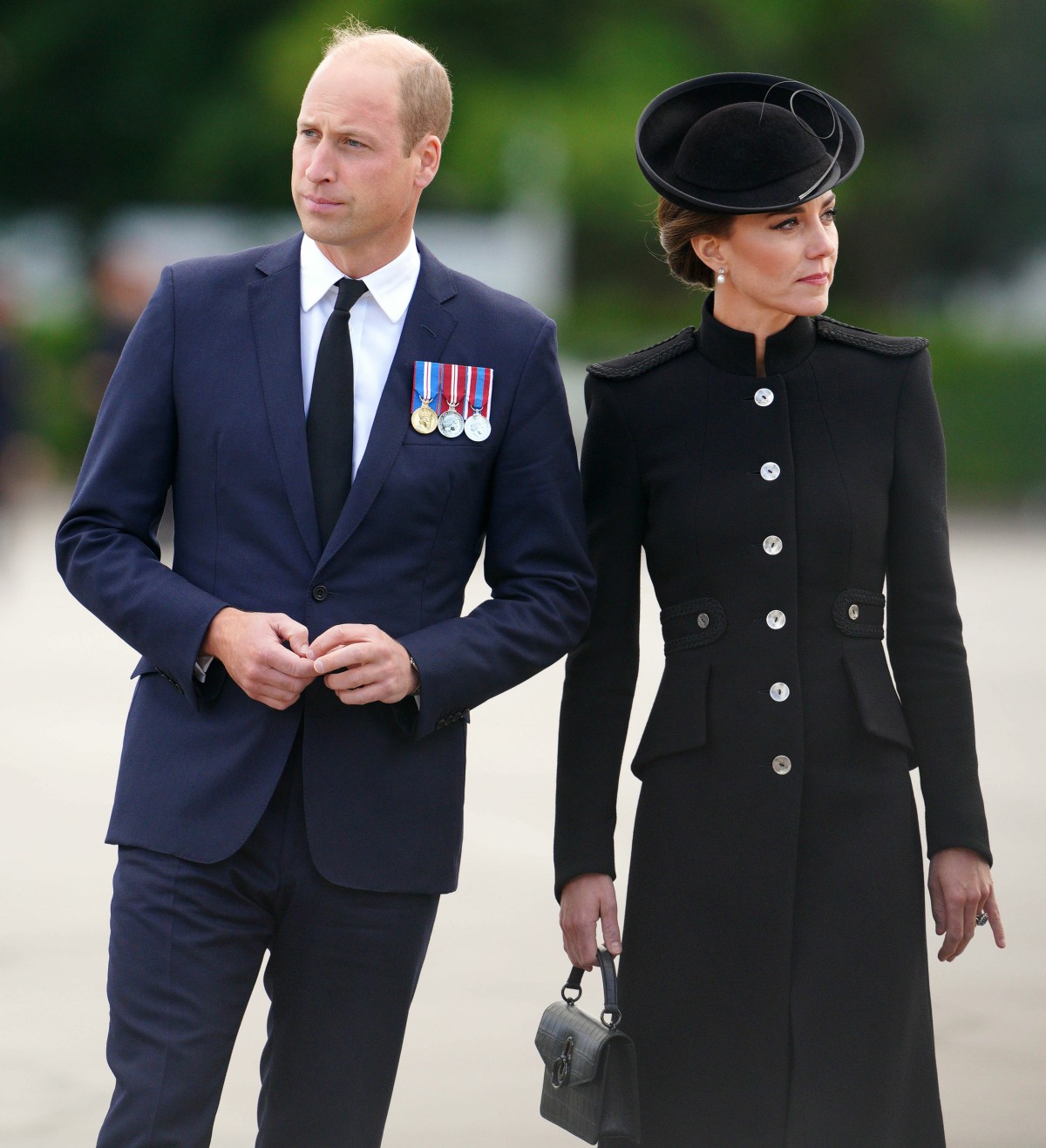 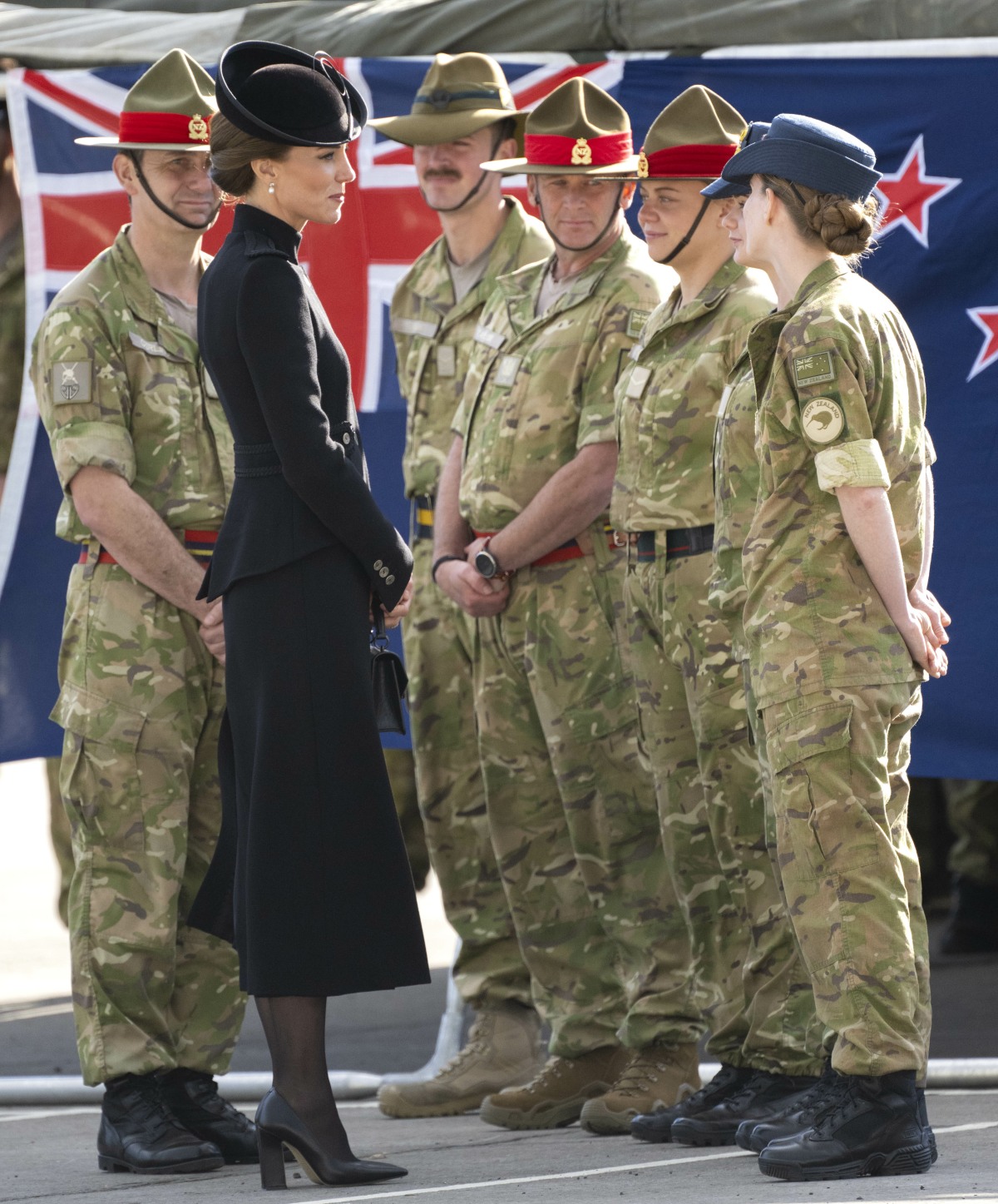