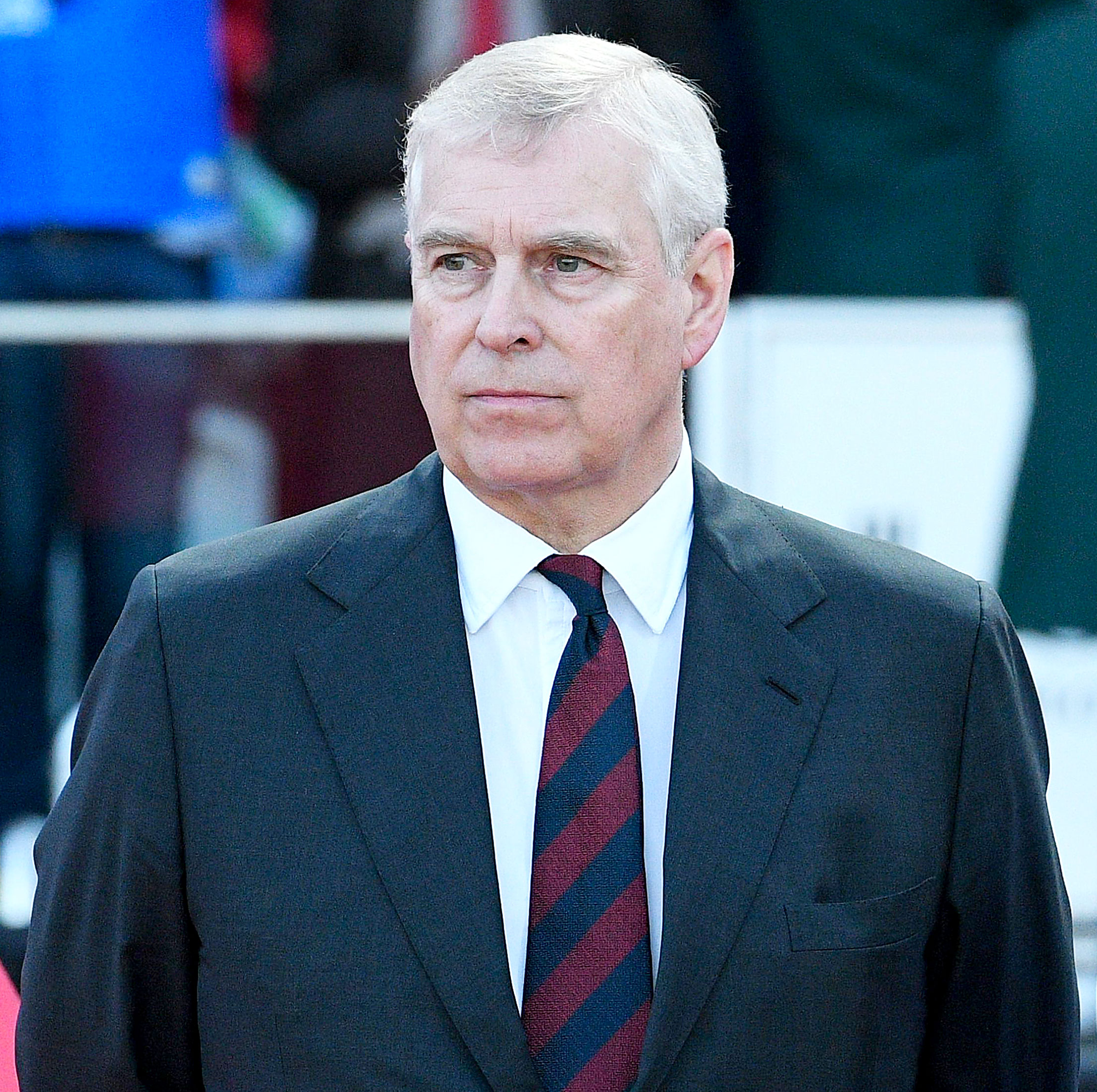 Time to reevaluate. Prince Andrew announced his decision to take a step back from his royal duties on Wednesday, November 20, as his association with Jeffrey Epstein continues to make headlines.

“It has become clear to me over the last few days that the circumstance relating to my former association with Jeffrey Epstein has became a major disruption to my family’s work and the valuable work going on in the many organizations and charities that I am proud to support,” the statement reads. “Therefore, I have asked Her Majesty if I may step back from public duties for the foreseeable future, and she has given her permission.”

The statement continues: “I continue to unequivocally regret my ill-judged association with Jeffrey Epstein. His suicide has left many unanswered questions, particularly for his victims, and I deeply sympathize with everyone who has been affected and wants some form of closure. I can only hope that, in time, they will be able to rebuild their lives. Of course, I am willing to help any appropriate law enforcement agency with their investigations, if required.” 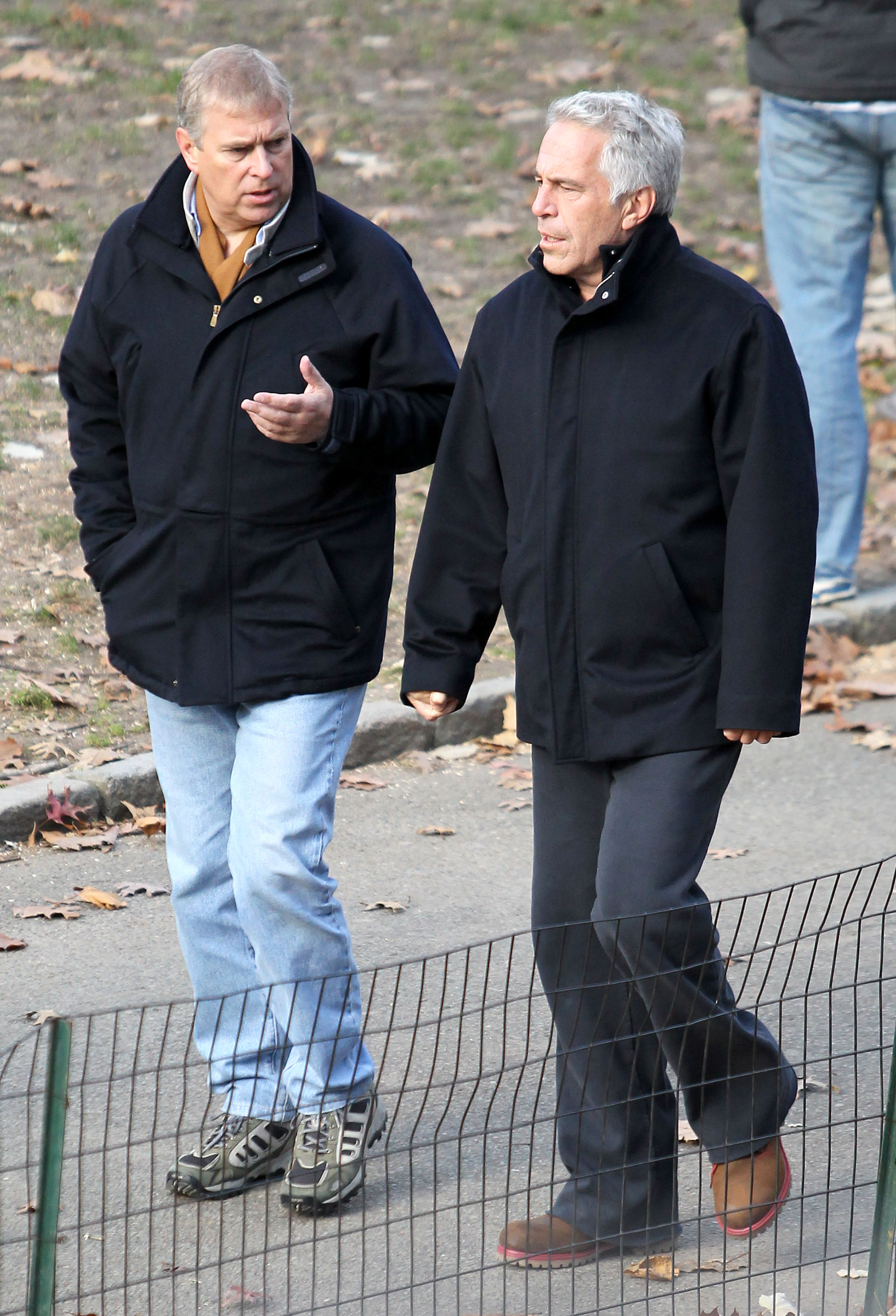 The 59-year-old Duke of York, who is eighth in line to the royal throne, came under fire for his ties to disgraced financier and convicted sex offender Epstein in recent months. The day before Andrew released his statement, a number of charities announced their decision to stop working with the prince after he spoke about his relationship with Epstein and allegations of sexual assault during an interview with BBC Newsnight on Saturday, November 16.

“I have no recollection of ever meeting this lady, none whatsoever,” Andrew said of Virginia Roberts’ claims she was forced to have sex with him three times between 1999 to 2002. “It just never happened.”

Andrew, the second eldest son of Queen Elizabeth II, is the father of daughters Princess Beatrice and Princess Eugenie. In September, the 31-year-old princess announced her engagement to boyfriend Edoardo Mapelli Mozzi. Andrew previously walked Eugenie, 29, down the aisle at her wedding to James Brooksbank in October 2018.

Related posts:
11/21/2019 Celebrities Comments Off on Prince Andrew to Step Back From Royal Duties for the ‘Foreseeable Future’
Recent Posts
We and our partners use cookies on this site to improve our service, perform analytics, personalize advertising, measure advertising performance, and remember website preferences.Ok