A pregnant Tisdale shared a photo of the former co-stars turned BFFs sharing one last hug before Tisdale’s due date.

“It’s taken 9 months but safely we got a picture before my girl left again. Love you @vanessahudgens ❤️❤️” Tisdale captioned the pic of the pair in masks.

Tisdale is expecting her first child with husband, Christopher French, and their daughter is due any day now.

The Princess Switch: Switched Again star told ET back in November that the couple is going to make “incredible parents.”

“Oh my gosh, it’s so exciting. I’m just so excited to get back to L.A. to sing to her baby and her stomach,” Hudgens said at the time. “I am just over the moon for her and Chris. They are just gonna make such incredible parents.”

“I cannot believe it still, but I’m very emotional and very excited about it,” she added.

While Hudgens isn’t sure if she’ll officially be the baby girl’s godmother, she quipped, “I’ll be the fairy godmother at least.”

One thing Hudgens definitely won’t be helping with is the baby’s name. “She’s already got that covered,” Hudgens said of Tisdale.

Watch the video below to hear Tisdale talk more about her pregnancy. 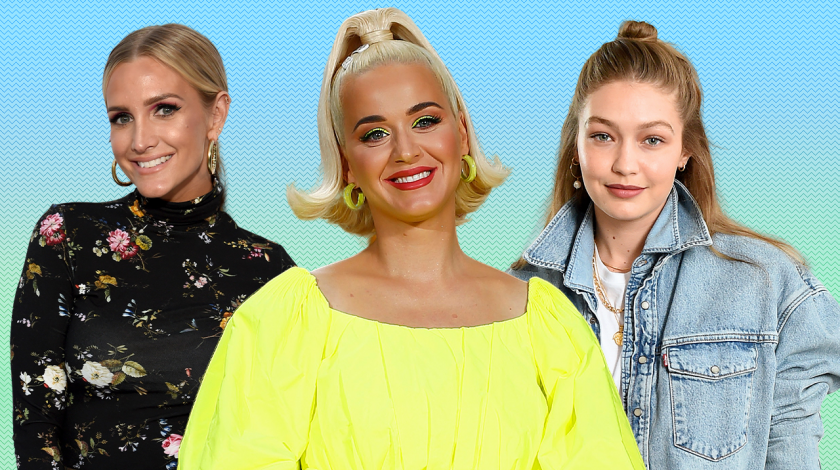