Simon Farnaby will forever be known as the on-screen butler who was infamously splashed with an eclair during the Paddington sketch which saw the world-famous cartoon bear enjoy a cream tea with the Queen. Now, in a brand new interview, the 49-year-old has spoken of his sorrow at losing the monarch – an experience which left him tearful.

Me and my wife teared up when the news came

Simon is now so closely associated with the Queen’s Platinum Jubilee that when a stream of well-wishers left marmalade sandwiches outside Buckingham Palace last week, some fans were convinced it was him.

Laughingly assuring the world that he wasn’t responsible, the star spoke sadly of her “impactful” death.

“Me and my wife teared up when the news came, like a lot of other people,” he revealed, before adding that she had appeared exactly the same in real life as she had seemed on-screen.

“I feel very sad, like everyone else, but then, you know, what an amazing life,” he exclaimed. 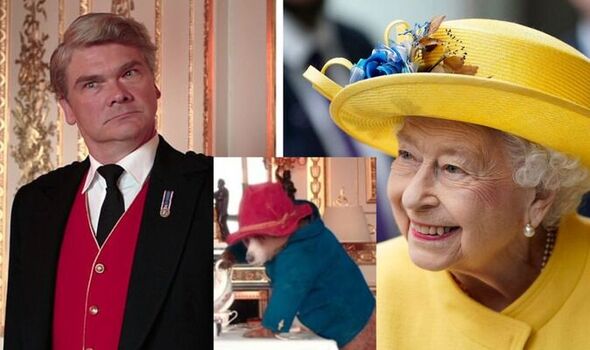 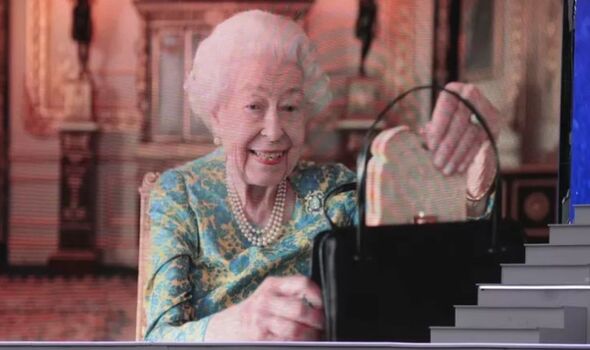 “Having met her recently, it was quite impactful when it happened,” the Horrible Histories star continued.

Despite being well-known for his work on Paddington 2 as an actor, he admitted that his close involvement with the film series, which accelerated his fame in the wake of the Queen’s death, will not continue.

Although he and co-writer Paul King have produced an outline for the third movie, they won’t be writing the script.

When asked why, he jokingly confessed that working on it again would be “just too much to bear”. 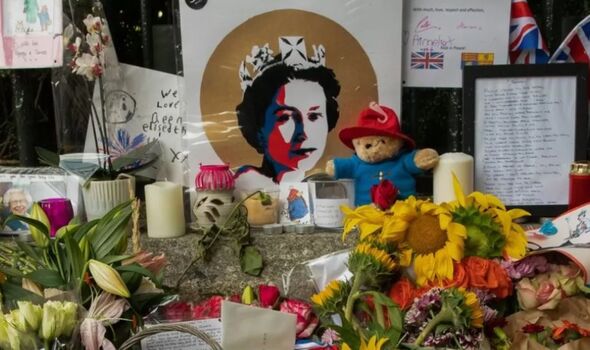 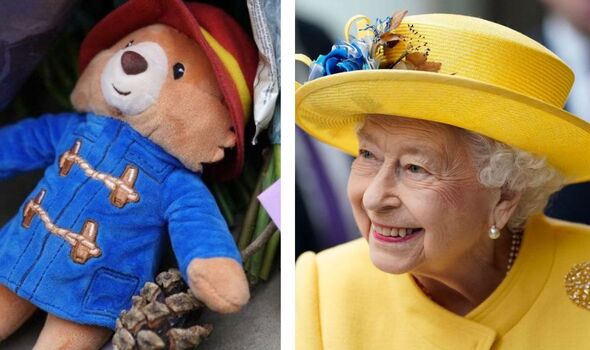 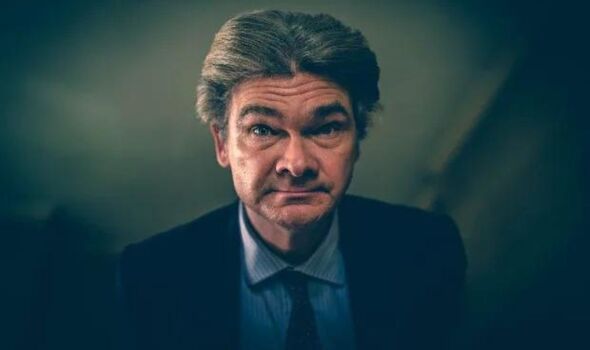 Puns aside, Simon explained in his interview with The Times: “Paddington took two, three years to write, you know, so it would have been another big chunk of our lives.”

He added that the movie had already hit 100 percent on the review site Rotten Tomatoes, and feared it would be “only downhill from there”.

The Palace and the film’s producers had also asked him to avoid talking in depth about his role, believing it would be better to preserve the magic by keeping silent.

This meant there was no flurry of TV interviews and early morning breakfast shows for him to attend.

“That saved me getting up at 5am and potentially embarrassing myself,” he chuckled.

Meanwhile, members of the Royal Family have admitted to feeling truly touched by the marmalade sandwiches Paddington fans left outside Buckingham Palace in tribute to the departed monarch.

Prince William referred to the gesture prior to her funeral, confiding to the crowd: “It is the things you don’t expect that get to you.”

He admitted he had also been “choked up” by the Paddington figurines that had been left outside Windsor Castle.

William later joked to council workers that the Queen’s beloved corgis now had “competition” from one of Britain’s best loved cartoon figures, adding: “It is very comforting that people care.”

Meanwhile, Simon, who confirmed that he didn’t participate in sending the gifts, nevertheless said he loved the “Britishness” of the gesture.

The star has taken on an entirely different role since Paddington, playing the fictional Tory MP Julian Fawcett in the BBC drama Ghosts.

He admitted that his depiction of the MP, who was found dead following a sex game gone wrong, was inspired in part by real-life politicians.

“Very early on, when we decided on this politician character, I had an impression of Tony Blair that I used to annoy my wife with, so [my inspiration] was a bit Tony Blair and a bit David Cameron,” he told the Radio Times.