Olivia Wilde, 38, has spoken out in defence of her boyfriend, singer Harry Styles, after he became surrounded by controversy over an interaction with actor Chris Pine during the Venice Film Festival. A video of the trio waiting for the screening of their film Don’t Worry Darling began circulating the web, as fans claimed they saw Harry spit on Chris as he took the seat next to him.

Speaking of the rumours during her appearance on the The Late Show last night, Olivia clarified that “Harry did not spit on Chris”.

“I think it’s a perfect example of, like, people will look for drama anywhere they can,” she said.

“No, he really didn’t!” the Don’t Worry Darling director insisted with a laugh. 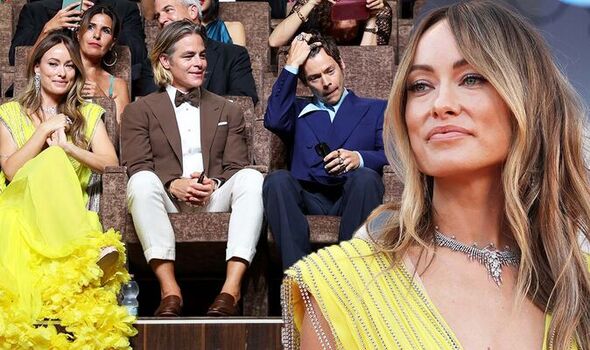 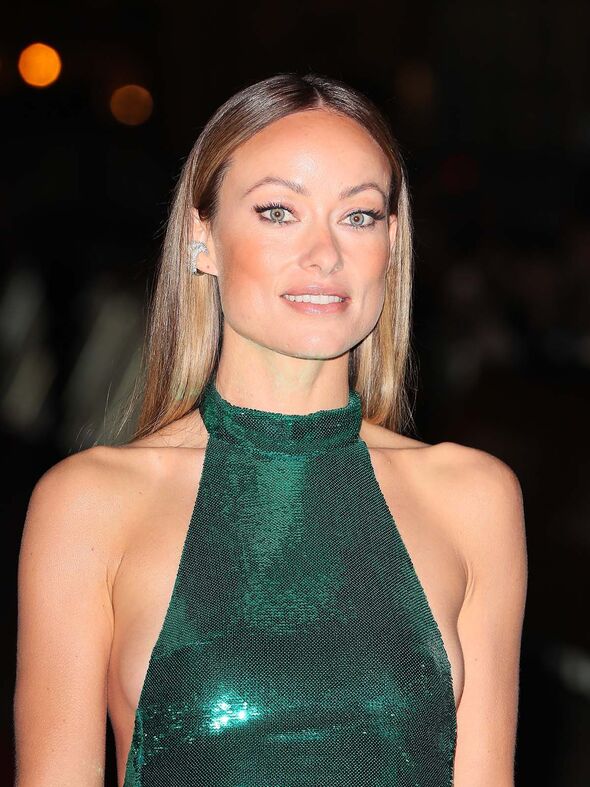 Chris’ representatives had also addressed the claims circulating social media following the festival in a statement.

Labelling the claims “ridiculous”, the representatives clarified that they were “a complete fabrication” and that the two men “respected” each other.

They said: “This is a ridiculous story – a complete fabrication and the result of an odd online illusion that is clearly deceiving and allows for foolish speculation.

“Just to be clear, Harry Styles did not spit on Chris Pine. 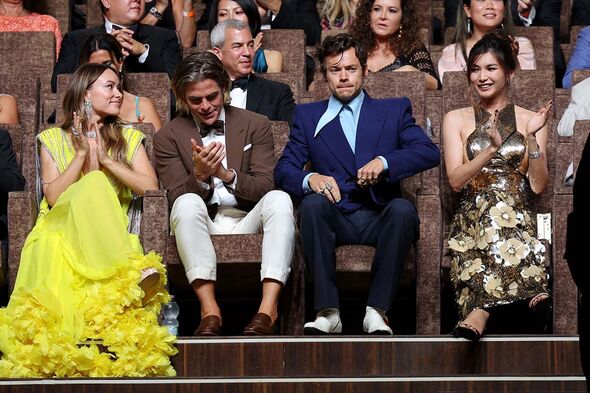 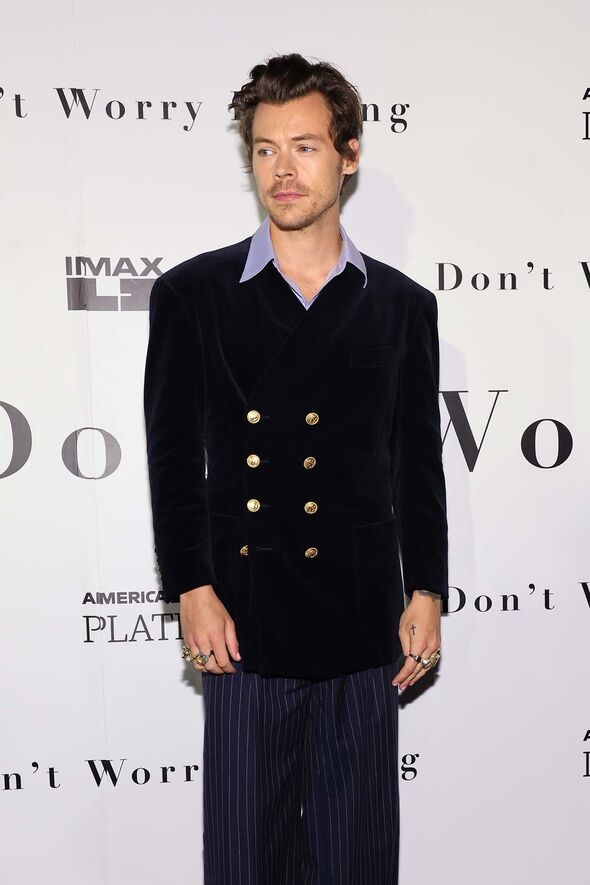 “There is nothing but respect between these two men and any suggestion otherwise is a blatant attempt to create drama that simply does not exist.”

A source close to Harry also told Express.co.uk that the rumours were “not true”.

Earlier this year, Harry opened up about finding fame as part of boyband One Direction as a teenager and his current relationship with his former bandmates.

He branded his time in One Direction “priceless” while looking back on their stellar rise to fame after forming back in 2010 on The X Factor.

The band split up six years later in 2016, just a year after Zayn Malik left the band.

Speaking to Zane Lowe for Apple Music 1, Harry explained how “lucky” he was that the band were a “unit”.

He said: “I look at people who kind of went through some version of what we went through, but on their own.

“I’m like… I can’t imagine having done that, really.

“I feel really lucky that we always had each other to be this unit that felt like you could keep each other in check and you could just have someone else who gets it.”

Harry went on to give a further insight into the bond between the members of One Direction at present.

Zane asked: “Do you feel like that is a bond that can’t be broken?”

Harry replied: “I think there is very much a respect between all of us, if like, we did something together. And that is something that you can’t really undo. And you know, it’s like a very deep love for each other, I think.”