The ‘Grease’ star opened up about her ‘journey’ with stage 4 breast cancer in a new interview with Hoda Kotb on ‘Today,’ where both stars spoke about having cancer.

Olivia Newton-John, 73, spoke about her battle with breast cancer in a new interview with Hoda Kotb, 57, where both women spoke about their respective journeys with the disease on Wednesday October 20 on Today. Hoda was incredibly moved when the “Physical” singer took a second out of the interview to ask how she was doing, after the Today host revealed her own diagnosis in 2007.

Hoda told Olivia that she was taken aback when she was told that she had breast cancer. “I remember realizing in that moment, I’m an optimist too. I didn’t want to know about any of the testing. I didn’t want to get in the weeds. Being naive sometimes is a blessing,” she said.

The Today host seemed moved when the singer checked on how she’s doing. “I’m really sorry you went through that. I didn’t know that about you. Are you well now? Are you feeling good?” Olivia asked, and Hoda mentioned how much it meant that she asked. “We’re sisters. Anyone who’s gone on this journey with cancer. It’s unknown destinations and surprises and turns,” the Grease actress said. 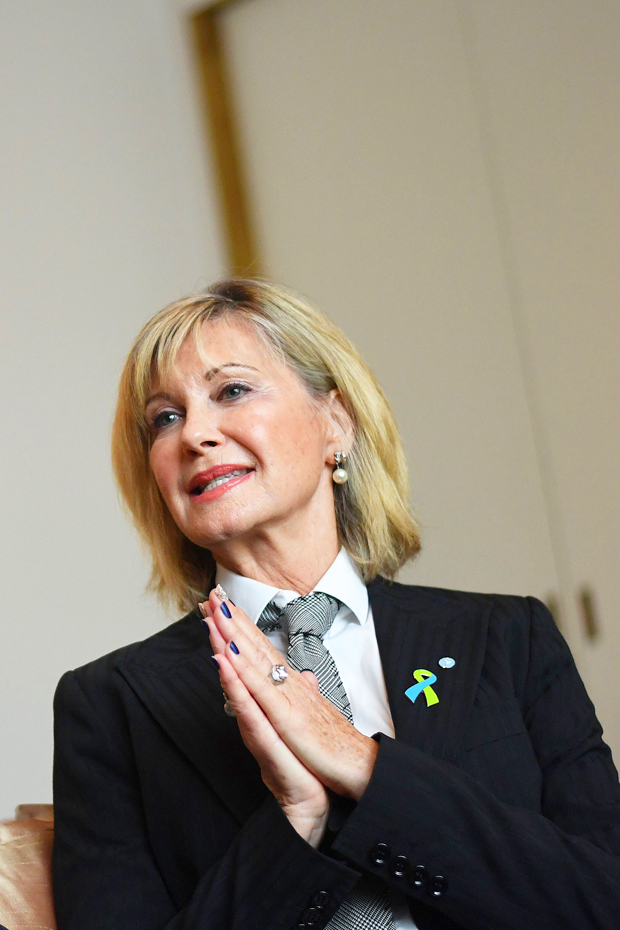 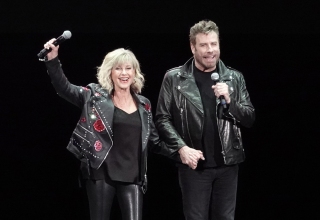 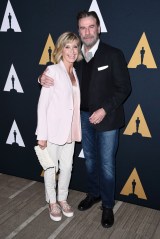 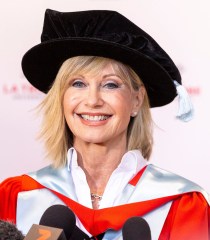 While Olivia mentioned that some days can be harder than others, she revealed that she uses medicinal marijuana to help with some of the physical pain. “Right now, I’m feeling pretty good. I have my days and I have my pains, but the cannabis that my husband grows for me has been such a huge part of my healing, and so I’m a very lucky person,” she said.

Back in 2020 at the G’Day USA gala, Olivia had mentioned that she didn’t think about her cancer much and was “winning over it well,” as she was getting better. “I don’t think about it a lot, to be honest. Denial is a really good thing and I’m getting stronger and better all the time! I’m doing well!” she said, via People. 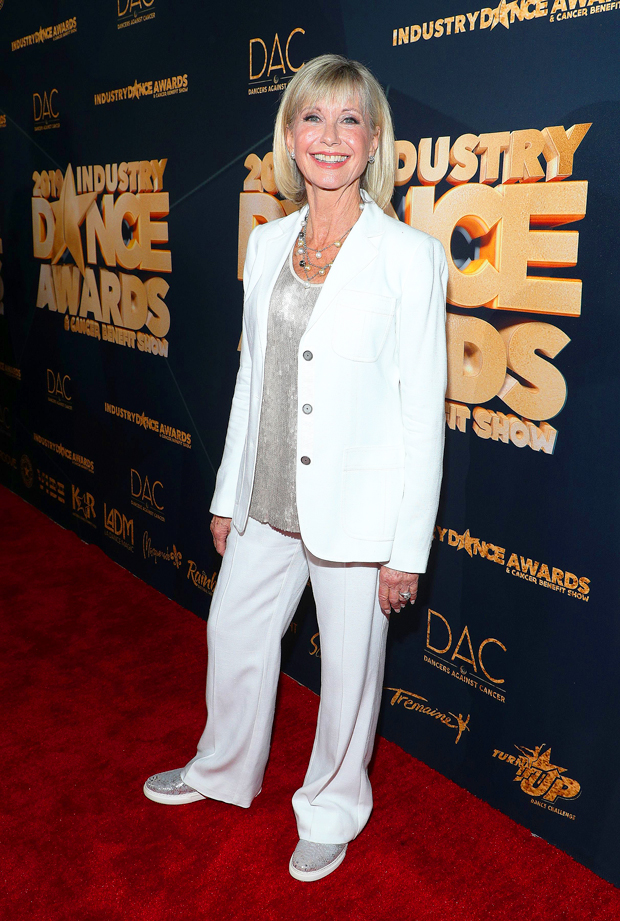 Other than her cancer battle, Olivia also reflected on the 40th anniversary of her hit song “Physical,” and she spoke about her continued love for music. “For me, singing is my soul. I don’t miss the touring, but I do love to sing, and I like to write songs,” she said. “At the moment, I’m just enjoying being, because we are human beings.”