The Oak Ridge Boys are still at it.

The country quartet is known for being a longstanding act within the genre as well as for maintaining the same lineup for many decades.

Duane Allen, Joe Bonsall, William Lee Golden and Richard Sterban have been performing together for “about 47 years now,” according to Allen.

“I think the four of us have grown closer than we’ve ever been in our whole career,” the 77-year-old “Elvira” singer said to Fox News. “We really have no plans of slowing down.”

Things weren’t always rosy for the boys, however. 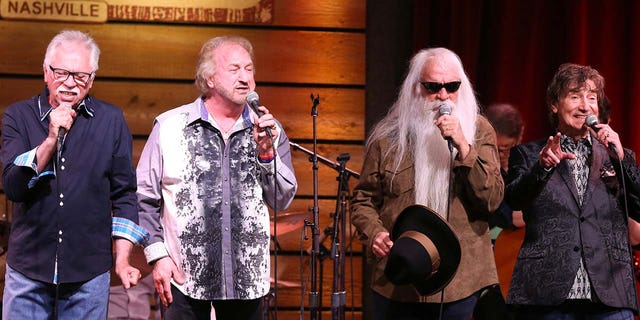 Nowadays, when a problem pops up they “just nip it in the bud” and move on.

The group has an utterly massive catalog stretching back to their humble beginnings in the late 1950s. Not only have they released dozens upon dozens of studio albums, but they’ve become known for their holiday albums as well.

With such an extensive history, it wouldn’t be a surprise for the group to take a breather, but Allen wasn’t kidding when he said they’re moving full-steam ahead.

Allen noted, however, that the spread of coronavirus has put a pause on things as far as performances, but that they have done “a few shows” with social distancing policies in place. 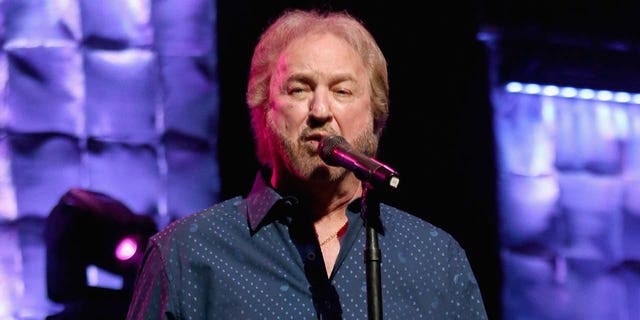 Duane Allen of The Oak Ridge Boys said that the band members have ‘grown closer than we’ve ever been’ after decades together. (Photo by Gary Miller/Getty Images)

“We all have to pull together and do what we can and think positively and get through this [pandemic] together, because on the other side, it’s going to be a lot better and people are going to want to hear good music again,” the singer noted.

In fact, he compared the coming return of the music industry to a sort of rebirth for The Oak Ridge Boys, as they are currently working on a brand-new album.

The still-untitled album, which is due for release this year, was made in collaboration with legendary Nashville producer Dave Cobb.

Cobb saw the quartet perform a Christmas show, in which, they took a few minutes to sit in rocking chairs and reminisce about their childhoods.

“Let’s do an album like that,” Allen remembered being told by Cobb.

So they developed a record to reflect on their roots and their homegrown memories, values and faith. 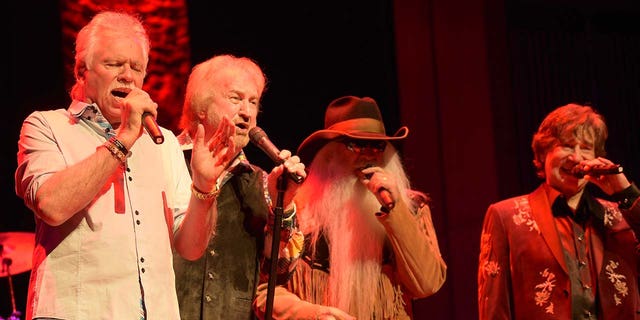 The Oak Ridge Boys have performed together for over 40 years and are currently preparing a new album. (Photo by Jason Kempin/Getty Images)

“[We] sing some familiar songs and have some of our good hit writers write some brand new songs that are all about [what] the Oak Ridge Boys are about,” he described. “Let’s just keep it simple.”

He compared the album’s easy-breezy vibe to sitting on a “front porch.”

The group gelled well with Cobb, having co-written and recorded one of the album’s original tunes, “‘Till I See You Again,” in about 24 hours.

The album is “not perfect,” however.

He added: “But it’s us all the way and it’s got a really good feeling to it.”

01/14/2021 Celebrities Comments Off on Oak Ridge Boys' Duane Allen recalls ‘little grievances’ within the band when their careers were ‘exploding’
Recent Posts
We and our partners use cookies on this site to improve our service, perform analytics, personalize advertising, measure advertising performance, and remember website preferences.Ok